By John Riley on September 18, 2020 @JohnAndresRiley 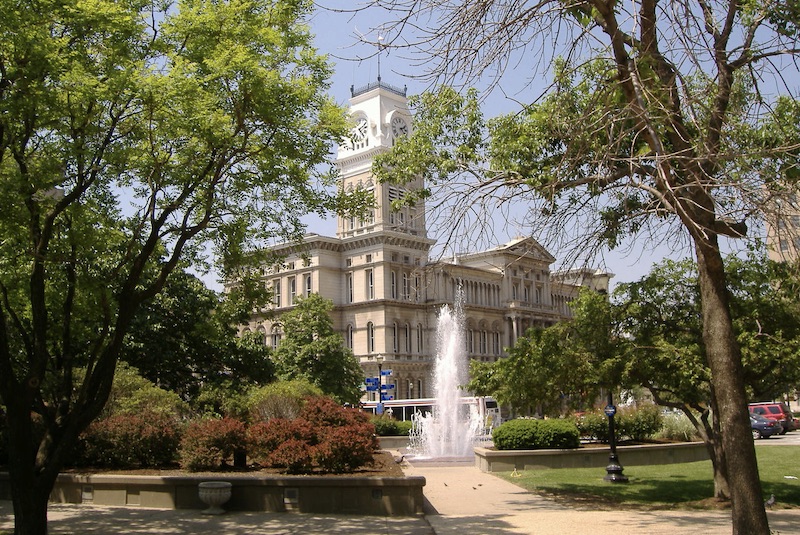 The Louisville Metro Council has voted to ban the practice of conversion therapy designed to change youths’ sexual orientation or gender identity.

On Thursday, the council voted 24-1 to prevent any public funds from going toward any entity, organization, or individual that subjects anyone under 18 to attempts to change their LGBTQ identity. The bill was unanimously approved last week by a council committee.

The vote makes Louisville the second city in Kentucky to have banned the practice. The city of Covington, just across the river from Cincinnati, Ohio, was the first to do so earlier this year.

Thus far, 20 states have passed similar bans, as have several dozen cities throughout the United States. A bipartisan group of lawmakers in Frankfort filed a bill seeking to ban the practice statewide, but the bill was never granted a hearing. However, 24 former “ex-gay” leaders expressed support for the bill in a recently published op-ed, saying they know firsthand that the therapy does not do what it purports to, and poses potential harm to those subjected to conversion therapy — often at their parent or guardian’s behest.

Conversion therapy has been condemned by nearly all major mainstream health and mental health organizations, who have said the practice is not based in science and does not deliver on its promised outcome — a full change in one’s sexual orientation or feelings of gender dysphoria.

As a result, the United Nations recently urged a global ban on the practice, labelling it “cruel, inhuman, or degrading treatment’ and saying it “may amount to torture depending on the circumstances.”

According to the Courier-Journal, in comments to the Metro Council prior to the vote, State Rep. Lisa Willner (D-Louisville) said, “It is impossible to imagine any other practice associated with such high rates of suicide and other dangers that would still be allowed.”

The Trevor Project, an LGBTQ organization that tries to combat suicidal ideation, and provide support for LGBTQ youth, praised the passage of the legislation.

“The Trevor Project is thrilled to see the largest city in Kentucky take action to protect LGBTQ youth from the dangers of conversion therapy,” Troy Stevenson, the advocacy campaign manager for The Trevor Project, said in a statement. “Based on our research, this discredited practice is strongly associated with greater rates of attempting suicide. This is a great victory for the LGBTQ youth of Louisville, and hopefully, it will encourage the passage of state-wide protections for all young people in the Bluegrass State.”

John Riley is the local news reporter for Metro Weekly. He can be reached at jriley@metroweekly.com
← Previous Story Pete Buttigieg endorses 54 Democrats seeking office this November
Next Story → Florida man sentenced to two years in prison for assaulting gay couple