Sara Blackwood is the 33rd known trans person to be violently killed in the U.S. so far this year 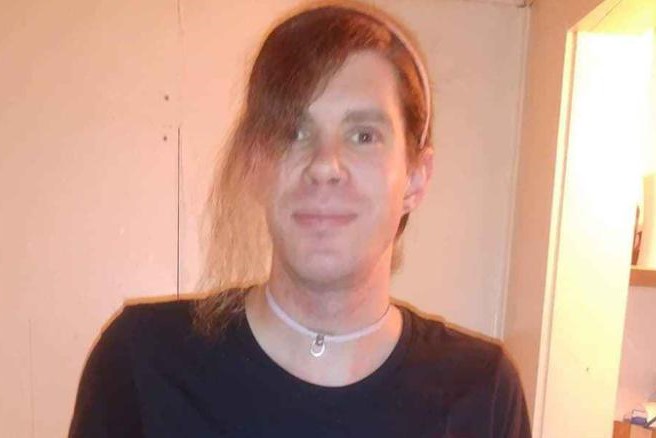 A transgender woman in Indiana has become at least the 33rd known trans or gender-nonconforming person to be violently killed in the U.S. so far this year.

Sara Blackwood was shot to death in Indianapolis while walking home from her shift at Long John Silvers on Oct. 11, which was also National Coming Out Day, an annual event to emphasize the importance of LGBTQ coming out and living authentically.

Police responded to reports of a shooting and found Blackwood, 39, with a gunshot wound. She was transported to hospital, but later died, Indianapolis Metropolitan Police Department said.

Her death has been ruled a homicide, but police have yet to identify a suspect or release further information, CNN reports.

According to Planet Transgender, Blackwood was initially misgendered by both a local CBS affiliate and the IMPD.

Friends who reached out to the site described Blackwood as “a shy trans woman who loved anime.” One person said that Blackwood’s partner of eight years, Avery Ellis Blackwood, had been told that she died during emergency surgery, but at the time knew little else about what had happened.

Speaking to CNN, Avery Blackwood said, “I loved her so much and I am grieving so deeply. She was my whole world and I am inconsolable.”

Bonnie Lambeth, a friend of Blackwood, told CNN that she was shocked at her death, but added, “Being trans is a motive for murder in a lot of places and so there was always this mild acceptance that this was a risk. I’m shaken by it, but there’s a level of understanding that this was a possibility.”

Tori Cooper, the Human Rights Campaign’s director of community engagement for the Transgender Justice Initiative, mourned Blackwood’s death, noting in a statement that she was one of six transgender women who had been killed in a 23-day span.

“This violence is heartbreaking and horrifying. It must end,” Cooper said. “We have already seen more trans and gender non-conforming people killed this year since we began tracking these deaths in 2013, and the numbers continue to climb, even during a pandemic. We must all ask ourselves what each of us is doing to work to bring this violence to an end.

“We are mourning Sara’s loss along with her friends and family, including her domestic partner Avery, who are all in our thoughts,” Cooper continued. “As we take time to remember Sara, we’ll keep fighting for the lives for all trans and gender non-conforming people.”

Research conducted by HRC has found that around three-quarters of known trans victims are misgendered by media or law enforcement.

“In an injustice compounding this tragedy, Sara was initially misgendered by police and has been misnamed and misgendered in some media reports following her death,” HRC said in a press release. “Anti-transgender stigma is exacerbated by callous or disrespectful treatment by some in the media, law enforcement and elected offices.”

They added: “We must demand better from our elected officials and reject harmful anti-transgender legislation at the local, state and federal levels, while also considering every possible way to make ending this violence a reality. It is clear that fatal violence disproportionately affects transgender women of color, especially Black transgender women.

“The intersections of racism, transphobia, sexism, biphobia and homophobia conspire to deprive them of necessities to live and thrive, so we must all work together to cultivate acceptance, reject hate and end stigma for everyone in the trans and gender non-conforming community.”