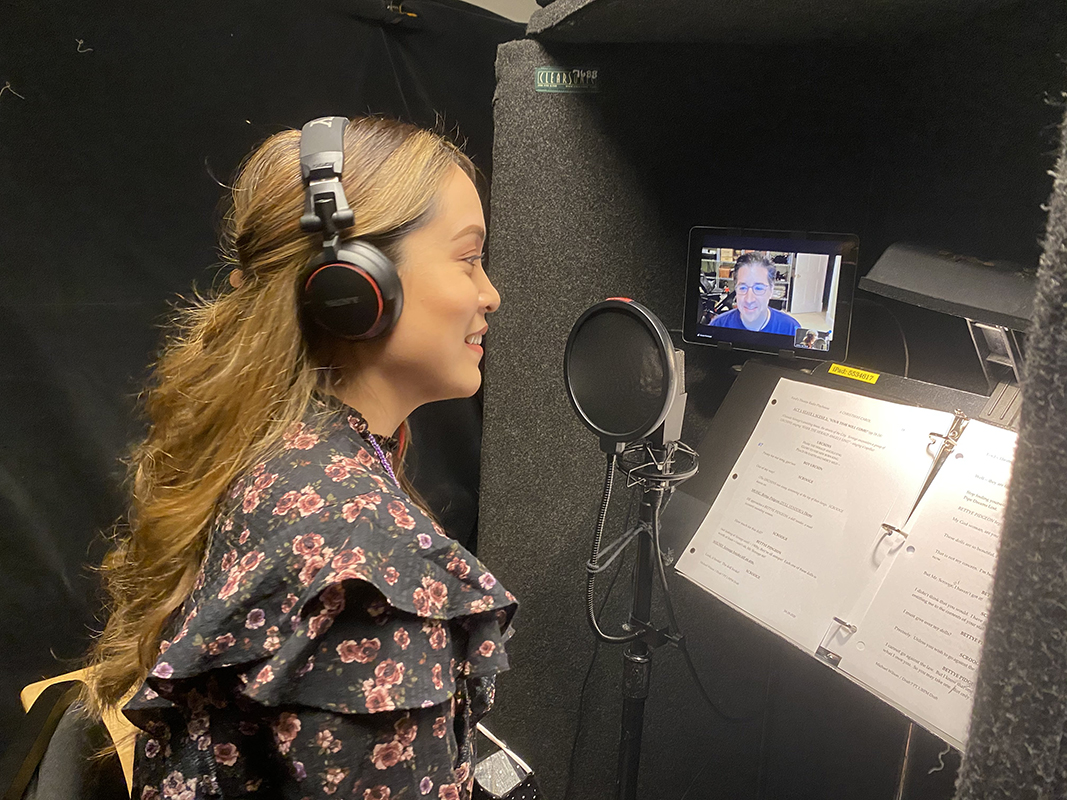 A Christmas Carol: A Radio Play

It wouldn’t be Christmas in Washington without the music-infused adaptation of Charles Dickens’ Yuletide classic that Ford’s Theatre has presented annually for over 30 years. Although a run of live performances of the full stage production isn’t possible in 2020 due to the pandemic, the historic venue has found a way to ensure the hopeful and inspiring tale still gets as wide an airing as possible — through a new partnership with WAMU 88.5.

Washington’s NPR news station plans to broadcast a special one-hour radio version at noon on Christmas Day while also making the broadcast available for other public media stations around the country to follow suit. Led by director Michael Baron with sound and audio production by John Gromada and vocal direction by Rachel Hirshorn-Johnston, the audio adaptation is also available for streaming anytime from Ford’s website through January 1.

Craig Wallace returns for his fifth year to play the miserly Ebenezer Scrooge, whose journey of transformation and redemption is sparked by interactions with Stephen F. Schmidt as Marley’s Ghost, Rayanne Gonzales as the Ghost of Christmas Present, Justine “Icy” Moral as the Ghost of Christmas Past, Gregory Maheu as Bob Cratchit, and Yesenia Iglesias as Mrs. Cratchit. 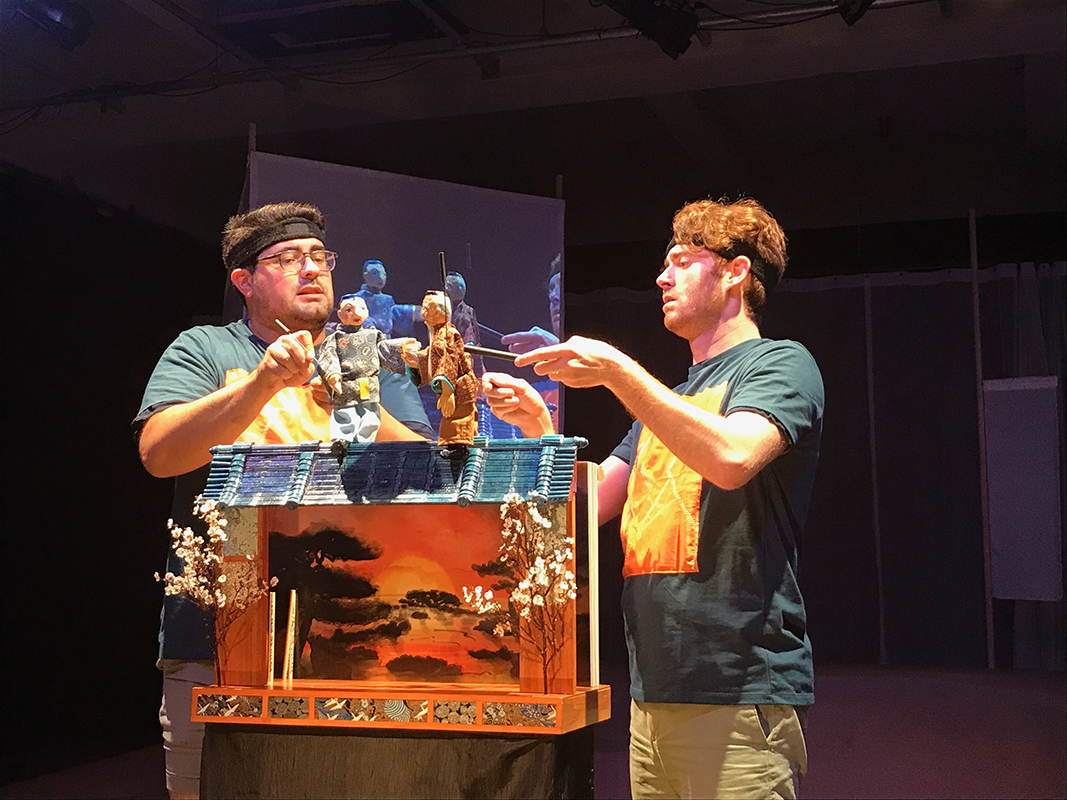 The Lady from the Village of Falling Flowers — Photo: Roberta Alves

The Lady from the Village of Falling Flowers

Only recently discovered, this early work by the great gay writer Tennessee Williams premiered at last year’s Provincetown Tennessee Williams Theater Festival. Inspired by the ancient Japanese novel The Tale of Genji, Williams wrote what he called “A Japanese Fantasy in One Act” about an emperor’s quest to find a skilled poet to become his wife, enlisting the prime minister in his pursuit.

Natsu Onoda Power, a multimedia stage artist and professor at Georgetown University, adapted and directed the work for the festival and has now redesigned it for a virtual presentation by the local Spooky Action Theater. The Lady from the Village of Falling Flowers combines Japanese kamishibai-style street theater with storytelling performers for a work billed as one with “its head in the stars and both feet on the ground,” and also “a punchy send-up of love, the perils of first impressions, and our earthly attempts to touch something eternal.”

Dylan Arredondo, Melissa Carter, and Jared H. Graham star in the work, presented by special arrangement with the University of the South in Sewanee, Tennessee. 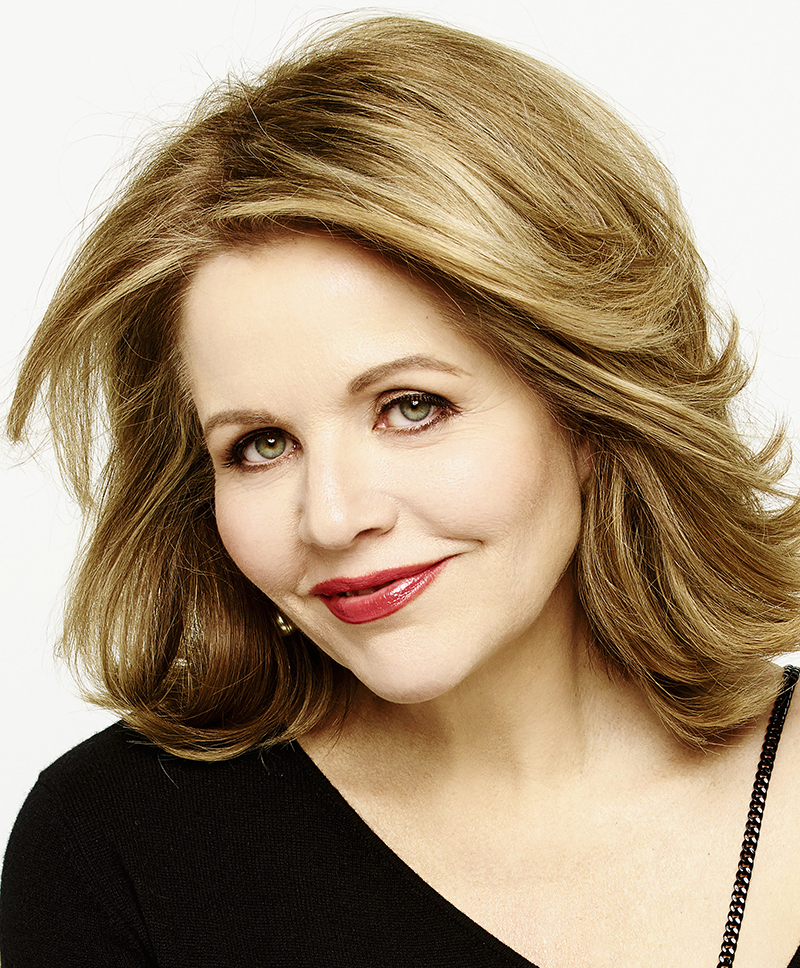 Any other December, the John F. Kennedy Center for the Performing Arts would be a bustling hotbed of holiday cheer and seasonal celebrations. While that’s not the case in 2020, with the grand physical campus along the Potomac remaining closed to the public due to the ongoing pandemic, the celebrated arts institution is doing what it can, where it can, with a lineup of mostly free online shows promising good tidings and festive feelings.

New additions this week include “Home for the Holidays with Renée Fleming,” an intimate concert of holiday favorites performed from the star vocalist’s home accompanied by guitarist Dave Sanders, and a special holiday edition in the “NSO@Home Live” series with trumpeter William Gerlach, flutist Aaron Goldman, harpist Adriana Horne, and violinist Marisssa Regni. Also released this week is “Home & Hearth: A WNO Holiday Concert” featuring soprano Angel Blue, Washington National Opera Cafritz Young Artists and members of the WNO Orchestra, a concert available exclusively as a benefit to subscribers and members of the Kennedy Center’s Digital Stage+ platform (with memberships starting at $75 a year). 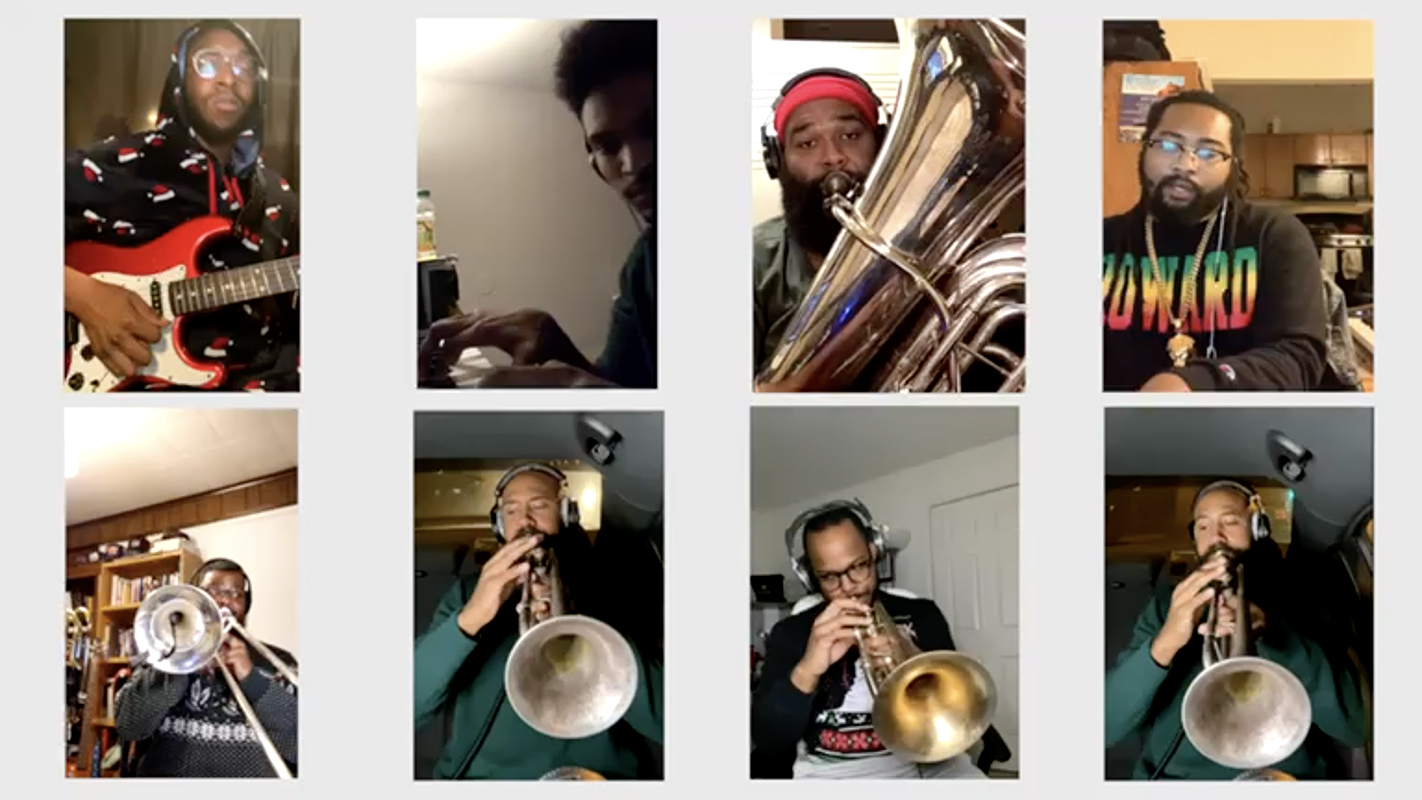 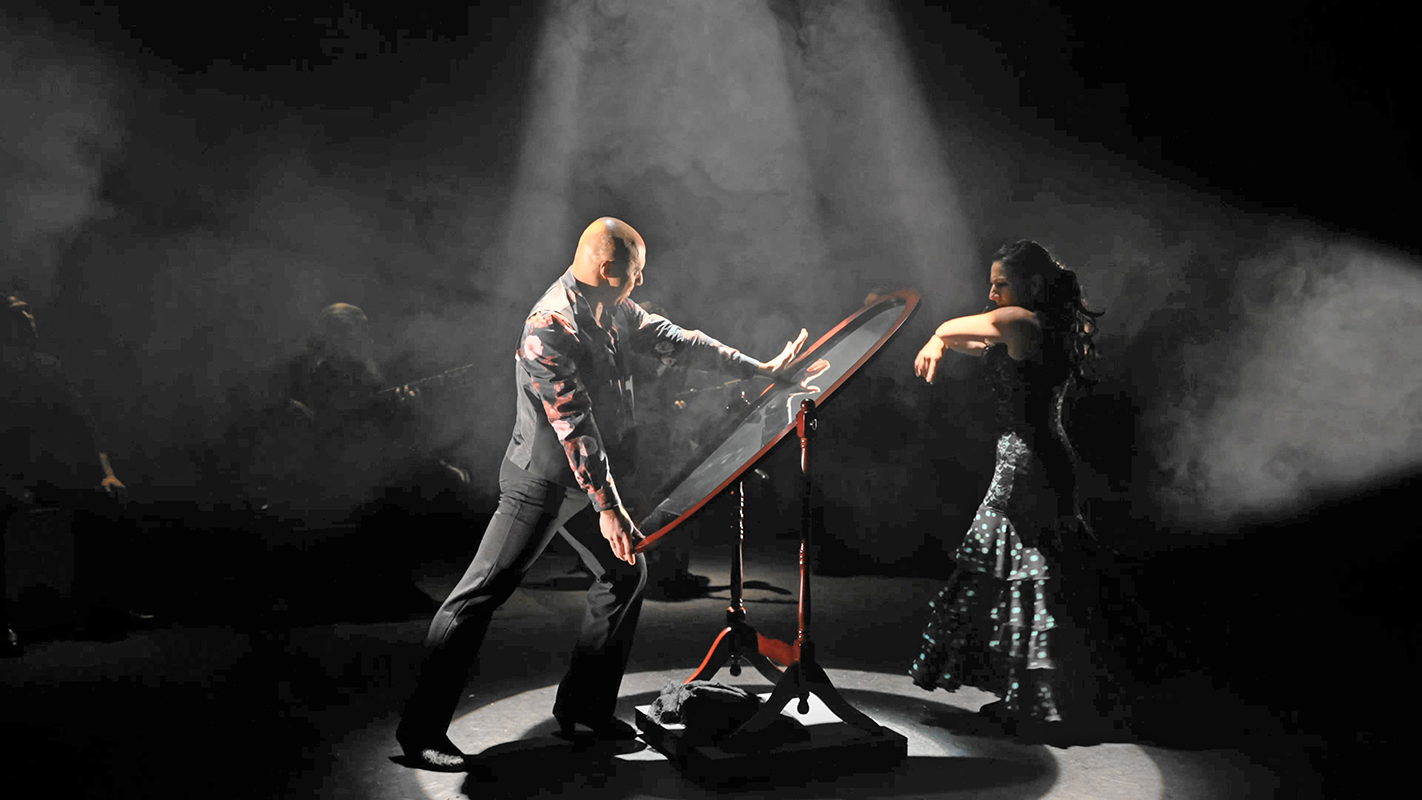 Two leading international flamenco artists have teamed up to restage a work that originally premiered at GALA Theatre’s very first Fuego Flamenco festival back in 2005. Edwin Aparicio, the gay bailaor who serves as the festival’s gay curator, and Omayra Amaya, a New York-based artist who is the daughter of flamenco stars Olga and Curro Amaya and grandniece of the legendary Carmen Amaya, offer a virtual performance of Íntimo, accompanied by co-musical directors Roberto Castellón and Ricardo Marlow on guitar, plus percussion from Jose Moreno and percussion and vocals from Francisco “Yiyi” Orozco.

Fittingly enough, the featured dance piece at this year’s 16th annual festival, a showcase of both traditional and contemporary styles of flamenco, highlights the importance of connection: both in terms of the essential interdependence of music, rhythm, and movement that propels flamenco as a captivating art form, as well as the special bond that naturally develops among its dancers.

“This period of self-isolation necessary to fight the spread of the deadly COVID-19 virus is the perfect time to explore the basic human need to connect with others and the healing power of a simple touch,” says Hugo Medrano, GALA’s co-founder and producing artistic director, in a “Fuego Flamenco XVI” statement.

Streaming through Jan. 15. The cost is $25 for a unique link to stream the show. Visit www.galatheatre.org.

Doug Rule covers the arts, theater, music, food, nightlife and culture as contributing editor for Metro Weekly. Follow him on Twitter @ruleonwriting.
← Previous Story 6 Things to Do This Week in DC (and Beyond)
Next Story → 5 Things to Do in D.C. This Week (and beyond)