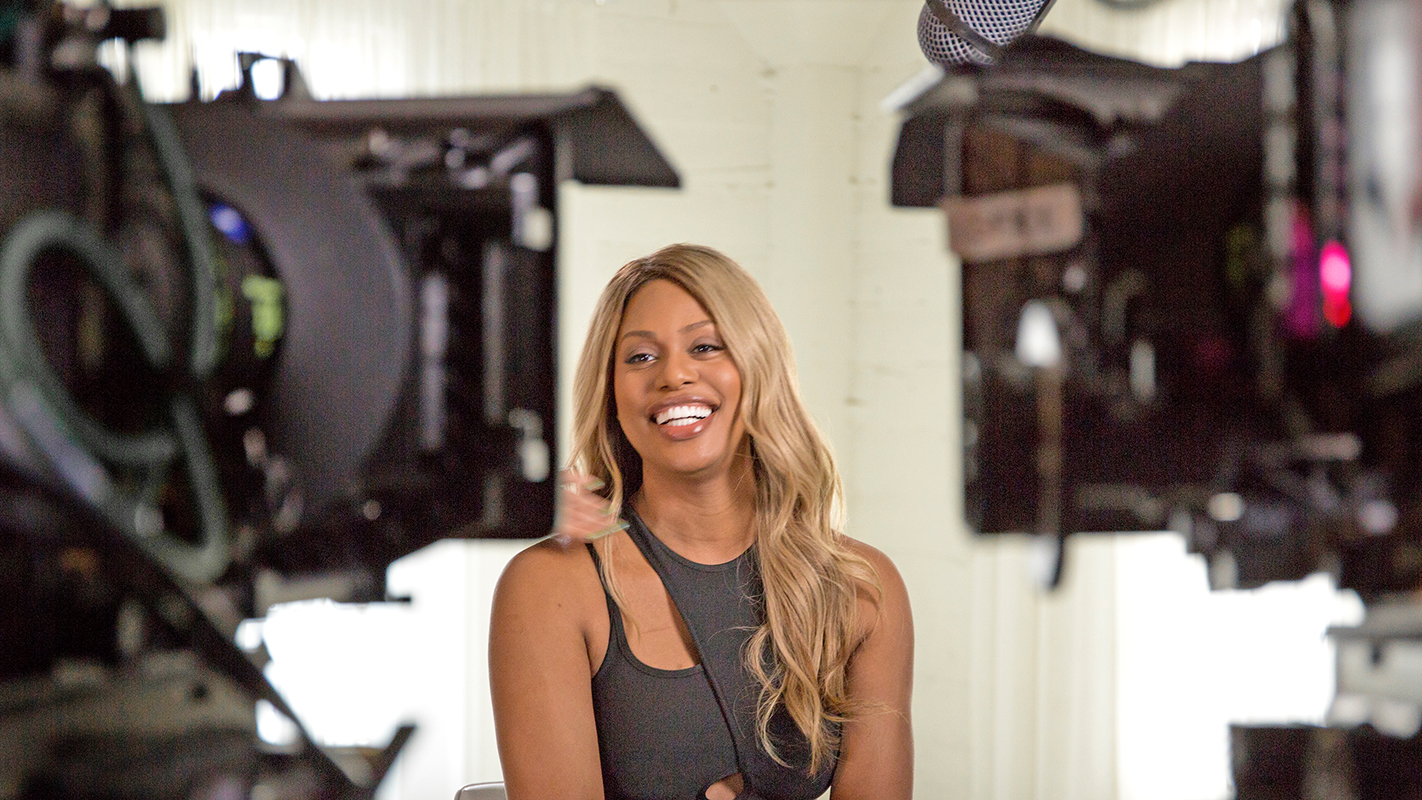 The Emmy-nominated Orange is the New Black star spoke about the Nov. 28 incident on her Instagram after it happened, saying that a man had acted “aggressively” towards her and a friend while walking in Griffith Park.

Cox said the man questioned her gender identity, before proceeding to attack her friend, calling the incident a reminder that “you’re not safe if you are a trans person” and “it doesn’t matter who you are.”

“Most of my life growing up in Alabama, I was bullied my whole life,” she said. “Transitioning as a transgender woman in New York City I was harassed on the street practically every day, on the subway.”

The award-winning actress pointed to statistics showing “more transgender people have been murdered this year than any other year that we’ve been taking the statistic.”

“So even during a global pandemic, the lives of transgender people are in danger — and it doesn’t matter who you are,” Cox continued.

By speaking out, Cox told GMA that she wanted people to “question their relationship to gender and policing people’s gender in public. You shouldn’t be unsafe taking a socially distanced walk just because you happen to be trans, wearing a mask and a hoodie trying not to draw attention.”

Cox made history with her role in Orange is the New Black, becoming the first openly transgender person to be nominated for a primetime Emmy Award in any acting category, scoring four Outstanding Guest Actress nominations for her role as Sophia Burset.

In an interview with Metro Weekly earlier this year, Cox attributed her character’s impact to how “deeply humanized” Sophia was, and that she was portrayed by a transgender actor.

Cox also noted the different ways she experiences transphobia now that she has gained fame and notoriety.

“When you are famous, I’ve learned, it erases a lot of things. Fame becomes a sort of great equalizer in this culture that worships celebrity,” she said. “A lot of things that other black trans women are going through on a daily basis, I don’t go through because I’m famous, and I’m privileged enough to be able to shield myself from certain everyday realities. That’s real.”

Instead, Cox said she encounters transphobia online, noting the comments section under a recent supportive Essence article was “so deeply transphobic. There were so many people misgendering me. It was vicious.”

“There is vicious transphobia towards me from certain people online on other sites,” she added. “I’m concerned about how that might affect people who are more marginalized than I am and are more at risk. That is a reality.”