By John Riley on January 14, 2021 @JohnAndresRiley 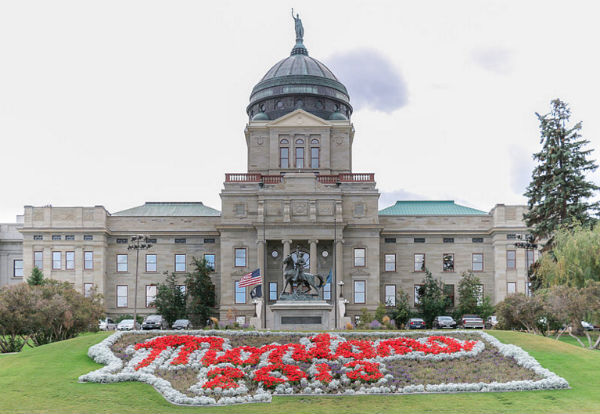 Two bills attacking the transgender community will be considered during the upcoming legislative session in Montana.

Both measures were introduced by State Rep. John Fuller (R-Whitefish). The first, dubbed the “Save the Women’s Sports Act,” would bar transgender athletes from competing based on their gender identity in interscholastic sports, instead requiring them to participate based on their assigned sex at birth.

The second bill, which purports to “provide for youth health protection,” would have the state government interfere with personal medical decisions by prohibiting minors from obtaining certain medications or undergoing certain procedures used to treat gender dysphoria, even if their parents consent. The bill would also penalize any health care providers who recommend such treatments to people under the age of 18, with fines ranging from $500 to $50,000.

Similar medical intervention bills were introduced in several other states last year, and a slew of new bills are expected to be introduced this year.

Fuller, a retired high school teacher and wrestling coach, justifies the bill by saying youth are too young to make medical decisions that could permanently impact their lives.

“I do believe that it’s morally wrong to subject them to irreversible medical treatment that would, at the very least, end any hope of them being able to reproduce,” Fuller told the Montana Free Press. “It insane for treatment to involve the removal of healthy breasts or reproductive organs from minors.

“I’m not afraid to address controversial issues when the welfare of children and morality is at stake,” he added. “And consequently the pushback will come from people who have an agenda … and a vested interest to put forward the destruction of what I would call, traditional and classical and moral treatment of young people.”

But opponents argue that hormones or puberty blockers are often necessary to treat gender dysphoria, and denying them may exacerbate a youth’s feelings of depression, anxiety, and even suicidal ideation.

“This bill is an extreme rejection of thoughtful and effective medical treatment for a vulnerable group of children,” Dr. Lauren Wilson, the vice president of the Montana chapter of the American Academy of Pediatrics, said in a statement she plans to deliver to the House Judiciary Committee. “It would enact barriers that would cause Montana families irreversible harm and ultimately cost lives. We urge you to reconsider this intrusion into our exam rooms and this attack on the well-being of Montana youth.”

Wilson also said that bills like Fuller’s often fuel misconceptions about gender-affirming care for minors and the effects of puberty blockers, believing that the hormonal suppressants are irreversible or that health practitioners are recommending surgical interventions for youth.

“Nobody is doing surgery on young children,” Wilson said. “It’s just not happening.”

According to standards from the World Professional Association for Transgender Health, youth under 18 are advised to wait before pursuing surgical interventions, and are extremely rare among minors. Some transgender people don’t even pursue surgery as part of their transition.

Dr. Juanita Hodax, a pediatric endocrinologist with Seattle Children’s Hospital, who also operates a clinic in Missoula, told the Free Press that the effects of puberty blockers are reversible.

They’re a great way to kind of pause kids’ puberty from happening so they have time to get to an older age where they can make more decisions about medication or surgery,” she said. Hodax also noted that blockers can alleviate the anxiety and discomfort that many youth may feel when their bodies go through puberty and don’t reflect how they see themselves.

“Waiting until someone’s 18 means they go through irreversible changes of puberty in a gender that they don’t feel comfortable being,” Wilson added. “And those changes are often the trigger that make someone commit suicide or attempt suicide.” 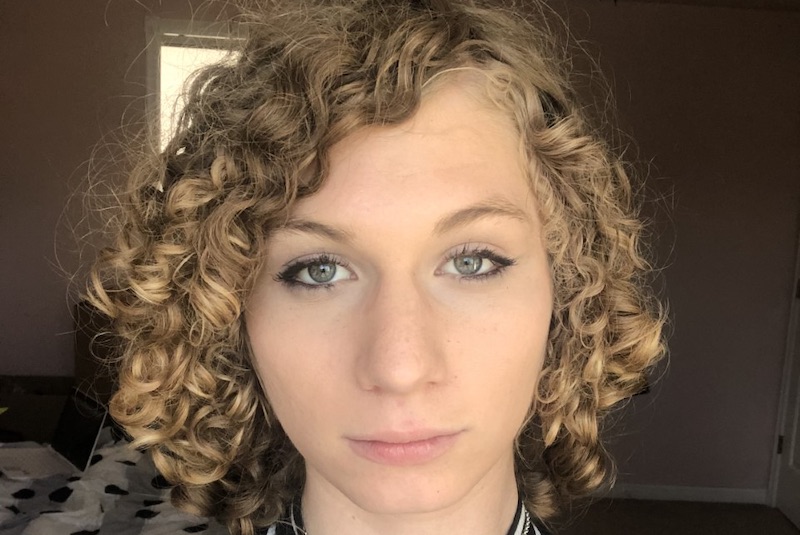 The trans athlete bill mirrors a similar bill that has been introduced in North Dakota, which would bar athletes in high school and college from participating in sports unless the compete based on the sex listed on their birth certificate. That bill would also threaten to deny public funds to any school or college that allows transgender athletes to compete based on their gender identity, and would prevent any state-owned athletic facility from hosting a competition that includes trans athletes competing in events based on their gender identity.

The sponsor of that bill, Ben Koppelman (R-West Fargo) claims his legislation “has nothing to do with transgender athletes,” arguing that it’s only about “fair competition.”

“What it’s based on is science that says, ‘Here are the physiological differences between people when they are born.’ And these are irreversible things,” he told the Grand Forks Herald.

Regarding Montana’s bill, Fuller claimed he introduced the bill to “save women’s sports.”

“The reality is that we’re not going to be dealing with a lot of massive numbers of transgender sports, but … the injustice of young women being denied athletic opportunity is enough to warrant such a bill,” Fuller told MTN Sports.

“What I’ve seen occurring in recent years, I think, will spell the end of Title IX intent to provide equal access for young women in athletic competition, because, as the findings of my bill demonstrate, having males, even if they are undergoing hormone treatments, compete with females [puts them] at an inherent physiological advantage,” he added.

Unlike other states, Montana doesn’t even have a policy regarding transgender high school athletes. But the bill could run afoul of the NCAA’s trans athlete policy, which allows trans females to compete in women’s sports after completing a full year of testosterone suppression treatment.

In the past, the NCAA has banned athletic competitions in states that have introduced anti-transgender pieces of legislation, like it did when it yanked competitions from North Carolina following passage of that state’s HB 2 “bathroom bill” in 2016.

Last year, Idaho lawmakers passed a similar law barring transgender females from competing in women’s sports. A federal judge subsequently declared the law unconstitutional and issued a preliminary injunction blocking the law from taking effect. That injunction is currently being appealed to the 9th U.S. Circuit Court of Appeals. Oral arguments in the case have not yet been scheduled.

Brian Sims accuses Republican colleague of trying to “get me killed”

John Riley is the local news reporter for Metro Weekly. He can be reached at jriley@metroweekly.com
← Previous Story Unconcerned about COVID? Virus could potentially ‘infect penis for life’
Next Story → Trump takes parting shot with anti-LGBTQ rule allowing social service agencies to discriminate