A United States senator has suggested that some transgender female athletes who wish to compete in sports based on their gender identity do it as part of a “deliberate, sadistic effort to harm girls and women.”

The controversial remark was one of several made by Utah Sen. Mike Lee (R) last week when he was speaking with Deseret News about his sponsorship of the Protection of Women and Girls in Sports Act, a bill that would redefine Title IX to prohibit transgender participation in women’s sports.

Under the bill, the government would be empowered to withhold federal funds from schools that allow transgender female athletes to compete against cisgender females.

According to Lee, the biggest problem with the lack of any law expressly forbidding people who were assigned male at birth from competing in women’s sports is that it will create a loophole ripe for exploitation.

“It is especially about those biological males who might as a pretext use certain words in order to qualify themselves in girls and women’s athletics,” Lee told the newspaper. “Some of them might do it to win a prize or a trophy or scholarship. Others might do it just to prove that they can or for bragging rights. Others still might do it in a deliberate, sadistic effort to harm girls and women.”

This is not the first time Lee has railed against transgender athletes’ participation in sports. In July, he scolded NCAA President Mark Emmert for the college sporting association’s policy allowing transgender females to compete in women’s sports, so long as they have consistently received hormone therapy for at least a year prior to competing.

“I’m worried about some of the policies that you’ve taken,” Lee told Emmert, alleging that the policy serves to “undermine” female athletes.

“It’s offensive to me and to millions of Americans that the great strides our society has taken to protect women’s rights and women’s sports are now at risk of being undone,” Lee said at the time.

Lee told the Deseret News that there are instances in mixed martial arts, football, running, and even roller derby where women have been injured or lost championships and scholarships because they were at a competitive disadvantage against athletes who were assigned male at birth.

“This is not about being transphobic or having anything against transgender persons,” he said. “This is a simple question of fairness and physical safety.”

Last year, Idaho lawmakers passed a similar law that barred transgender athletes from competing in women’s sports at the high school and collegiate levels, and bars athletes suspected of being transgender from competition until they submit to medical testing to verify their “internal and external reproductive anatomy.”

Soon after the law passed, a trans athlete seeking to compete in college, as well as a cisgender high school athlete who was concerned about being forced to submit to genetic testing, sued to overturn the law. A federal judge later issued an order blocking state officials from attempting to enforce the law while the case makes its way through the courts.

Lee also bemoaned the face that Facebook had rejected a political ad from the American Principles Project, which ran an ad in Michigan attacking Democratic Sen. Gary Peters and now-President-elect Joe Biden for their support of the Equality Act, claiming the sweeping LGBTQ rights bill — which prohibits discrimination in employment, housing, credit, and public accommodations — would destroy women’s sports.

Facebook rejected the spot as a paid advertisement and applied a “fact check” label to posts sharing the ad after outcry from LGBTQ rights groups and a writeup from PolitiFact, an independent fact-checking project at the nonprofit Poynter Institute, which said the ad was “missing context and could mislead people” about the content of the Equality Act.

Lee maintains the ad was “truthful” because the Equality Act would place girls at a competitive disadvantage in sporting events, calling the bill a “backdoor, judicial fiat-imposed, soft repeal” of Title IX. He also alleges that the treatment the ad received is another example of how social media platforms like Facebook are attempting to silence conservative voices. He claims he has asked the company to explain to him what context the ad allegedly lacked.

“If you’re trying to advertise Coke, Pepsi could say you don’t portray it in context with Pepsi,” Lee said. “This is much more devious even that, though, where you have a social media giant, Facebook, saying we don’t like the message.” 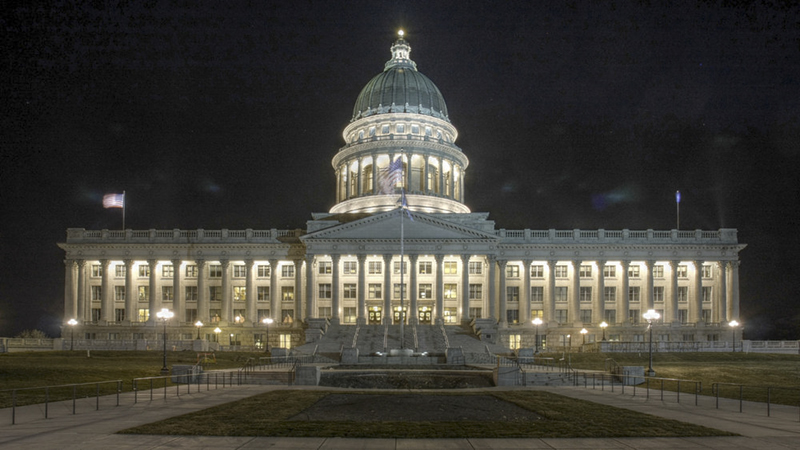 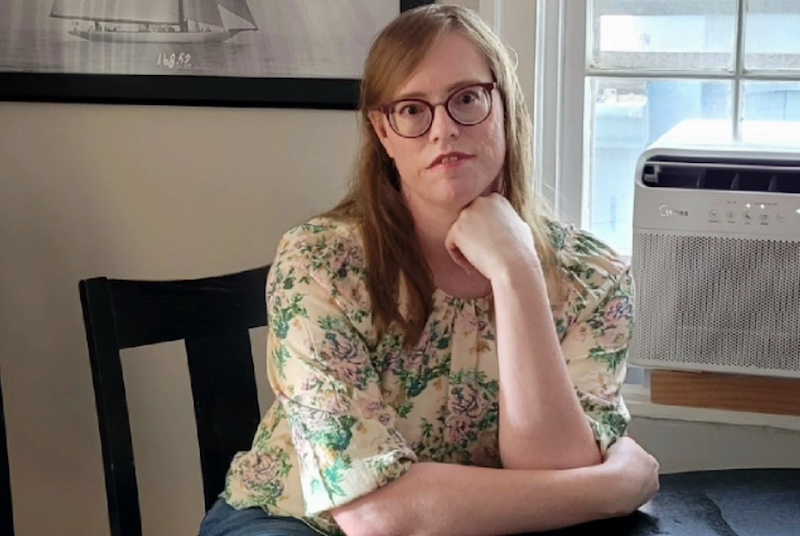