British woman was fined €1,500 after repeatedly calling a male flight attendant a "f****t". 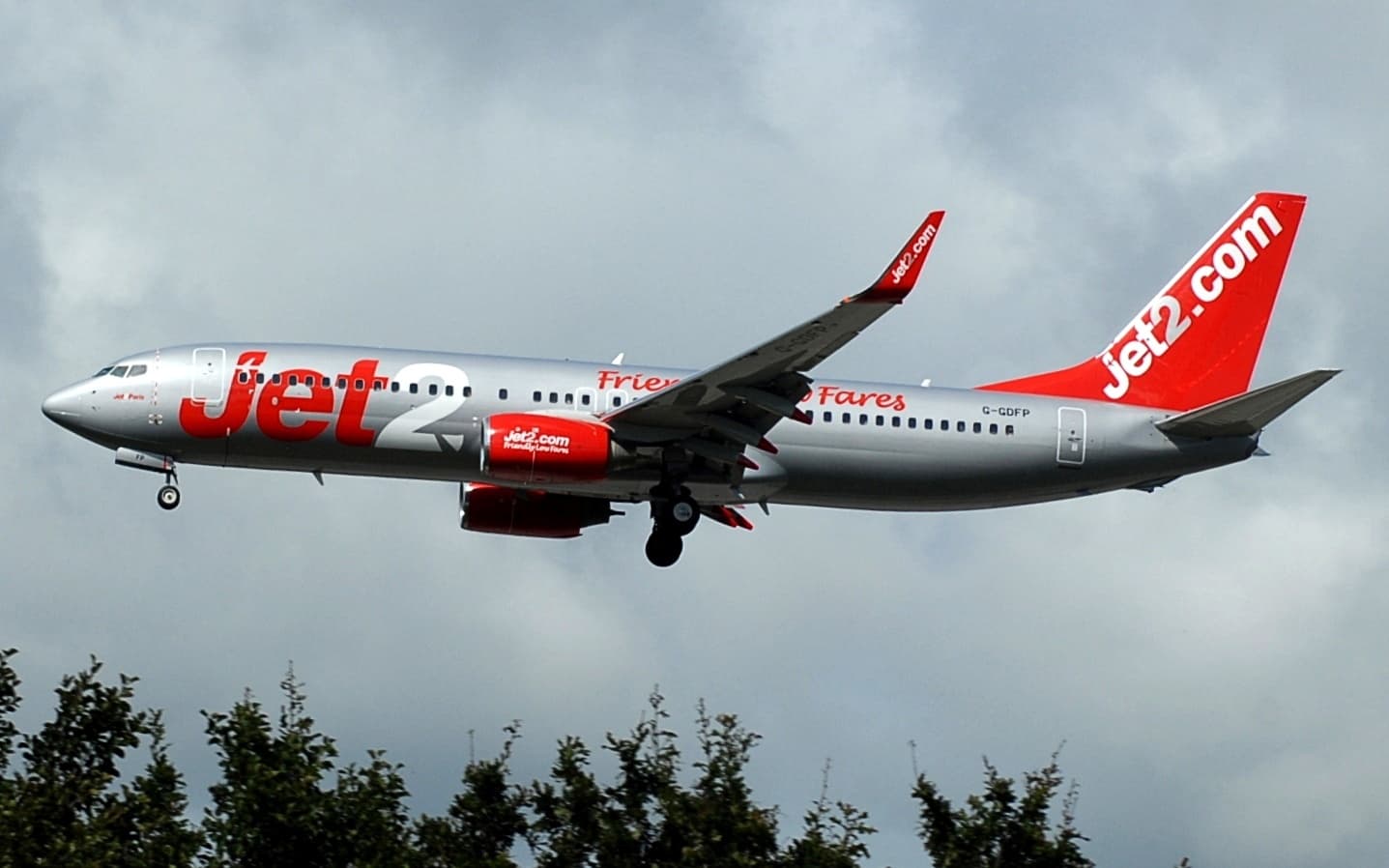 A flight to the United Kingdom was forced to divert to Ireland after a passenger’s homophobic abuse led to fears about the safety of those on board.

Gemma Campbell, a 33-year-old woman from Manchester, England, has been fined €1,500 ($1,840) over the incident by a court in Cork, Ireland, where the flight landed.

According to The Irish Times, Campbell boarded a Jet2 flight in Fuerteventura, one of the Canary Islands, along with more than 100 other passengers on Dec. 27. The flight was bound for Manchester.

During the flight, a row between Campbell and her partner escalated to the point that she became highly abusive towards the Jet2 cabin crew.

She was removed from her seat, placed in another part of the plane, and asked to stop abusing the flight attendant.

Campbell, who was described by the Times as “highly intoxicated” during the flight, ignored the requests and continued the homophobic attack.

The pilot, fearing for the safety of the crew and other passengers, opted to divert the plane to Cork, where Campbell was arrested by local police.

After Campbell was removed from the plane, cabin crew reportedly discovered an empty bottle of vodka at her seat. The plane subsequently resumed course to its original destination.

Campbell was charged with multiple breaches of the Air Navigation and Transport Act 1973, including being so intoxicated that she gave rise to fears that she might endanger herself or other persons on board the flight, and with engaging in threatening, abusive or insulting behavior with intent to cause or being reckless to cause a breach of the peace.

According to her lawyer, Campbell was “deeply remorseful and embarrassed” about her behavior on the plane. She pleaded guilty to both charges.

Judge Colm Robert admonished Campbell for her “egregious behavior,” noting that she had abused cabin crew, used “homophobic slurs,” and caused disruption to more than 100 people.

Rhuaridh Marr is Metro Weekly's online editor. He can be reached at rmarr@metroweekly.com.
← Previous Story Gay nurse arrested after having sex with COVID-19 patient in hospital toilet
Next Story → Gay boat cruise capsizes off the coast of Puerto Vallarta