Elliot Page, the Oscar-nominated star of Juno and Netflix’s The Umbrella Academy, has filed for divorce from his wife Emma Portner.

“After much thought and careful consideration, we have made the difficult decision to divorce following our separation last summer,” the couple said in a joint statement. “We have the utmost respect for each other and remain close friends.”

Page Six reports that Page filed for a contested divorce in Manhattan Supreme Court on Jan. 26.

Page first announced his marriage to Portner in 2017, writing in a heartfelt post on Instagram saying, “Can’t believe I get to call this extraordinary woman my wife.”

The 33-year-old actor revealed his gender identity in an emotional statement posted to Twitter in December last year.

“I want to share with you that I am trans, my pronouns are he/they and my name is Elliot,” Page wrote. “I feel lucky to be writing this. To be here. To have arrived at this place in my life.”

Page added, “I feel overwhelming gratitude for the incredible people who have supported me along this journey.”

Portner wife celebrated the announcement in a tweet, writing, “I am so proud of @elliotpage.”

“Trans, queer and non-binary people are a gift to this world,” Portner wrote. “I also ask for patience & privacy but that you join me in the fervent support of trans life every single day. Elliot’s existence is a gift in and of itself. Shine on sweet E. Love you so much.” 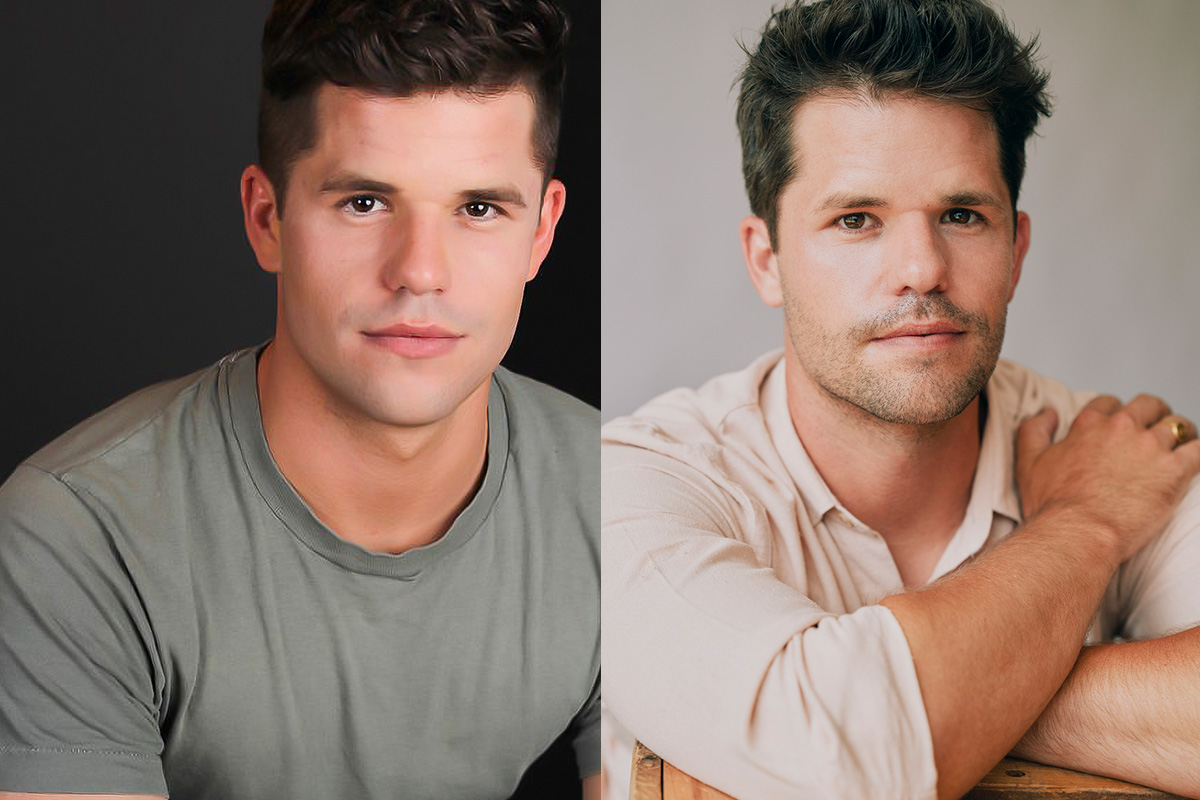