A gay meteorologist who was fired by a Minnesota news station after calling out anti-lockdown protestors is suing his former employer, accusing the station of anti-LGBTQ discrimination.

Sven Sundgaard had worked for NBC affiliate KARE 11 in Minneapolis, Minn., for 14 years when the station fired him in May last year after he shared a Facebook post criticizing armed right-wing protesters for gathering outside the governor’s home to demand an end to the state’s stay-at-home order.

KARE 11 said it had “made the decision to part ways” with Sundgaard after “continued violations of KARE11’s news ethics and other policies.”

Now, Sundgaard has filed a lawsuit against KARE 11 and the station’s owner, Tegna, alleging that he was discriminated against because of his sexuality and religious beliefs.

He is demanding at least $320,000 in back pay from the day he was fired, should the trial take place by next May, as well as a further $25,000 in damage, Pioneer Press reports.

That same year, he appeared on the cover of Lavender, a local LGBTQ magazine, leading Tom Lindner, KARE 11’s news director at the time, to become “irate” and ask him, “What are people going to think?” Sundgaard said that he filed a complaint with human resources, but didn’t hear anything back from either KARE 11 or its parent company, Tegna.

In 2011, he alleges that Lindner sent a “hostile email” that was copied to “many coworkers” after Sundgaard participated in a promotional photoshoot. They later argued in Lindner’s office, during which he claims Lindner told him, “Get the fuck out of my office.”

Sundgaard reported the incident to human resources, but again heard nothing back. Lindner was fired the following month.

In his lawsuit, he claims that managers wanted to “know his whereabouts at all times,” and alleges multiple other instances where he believes he was subjected to mistreatment due to his sexuality and his prior complaints.

Sundgaard says he was repeatedly refused permission to attend conferences to maintain his American Meteorological Society membership, and alleges that, unlike his coworkers, he was forced to pay for travel expenses.

In 2017, he requested time off to speak at the National Lesbian & Gay Journalists Association (NLGJA), but was repeatedly refused permission. Sundgaard also claims that KARE 11 denied requests for time off to be with his mother, who was dealing with cancer, on her birthday. She later passed away.

Sundgaard said he told the news director that he would be contacting Tegna about the mistreatment. He was later issued a warning for subordination and unacceptable behavior.

He emailed upper management accusing them of “mistreatment, double standards and singling out,” after receiving the warning.

Sundgaard later received a written warning for “poor judgment” for making a “sexually loaded” comment on-air, after responding to a story about which state, Minnesota or Wisconsin, had more lakes by saying, “I guess size really does matter.”

In his suit, Sundgaard said that “similar incidents of differential treatment toward” him were “based, in part, on his sexual orientation and prior reports of discrimination or harassment.”

“No matter how many times he reported, the hostility and differential treatment continued,” the lawsuit states.

Sundgaard also alleges that he was mistreated due to his faith. He converted to Judaism in 2010, after being raised Christian.

In 2011, he claims that former news director Jane Helmke asked him if he “still believed Jesus was the Messiah,” a comment he called “invasive” and “left him uncomfortable.”

In a statement issued through his lawyers, Sundgaard, who was hired in August 2020 by Minnesota news site Bring Me The News, said he has been “overwhelmed and forever grateful for the outpouring of support I have received over the last year.”

“While a lawsuit is not ideal for anyone, I believe it is important to take action to prevent what happened to me from happening to others,” he said. “I do this also, for the countless young people who have thanked me for being an openly gay man, making it easier for them to be true to themselves. My late mom always taught me to stick up for myself.”

KARE 11 denied Sundgaard’s claims in a statement issued to media.

“One of our core values as a station is inclusion,” the station said. “We are committed to maintaining a respectful workplace free from all forms of discrimination and harassment.”

Carl Nassib, the first openly gay active NFL player, has revealed that he is dating an "awesome guy."

Appearing on Blue Wire’s Comeback Stories podcast, the Las Vegas Raiders defensive end spoke about his coming out journey and his decision to go public about his sexuality in June.

Nassib said he realized he was gay four years ago, but held off on coming out until he had established his football career.

The 28-year-old also spoke about his love life, saying, "I met an awesome guy. He’s the best."

He added: “I was really jealous of people who went through life as being somebody else’s number one priority. As you get older, everybody’s priorities shift.... 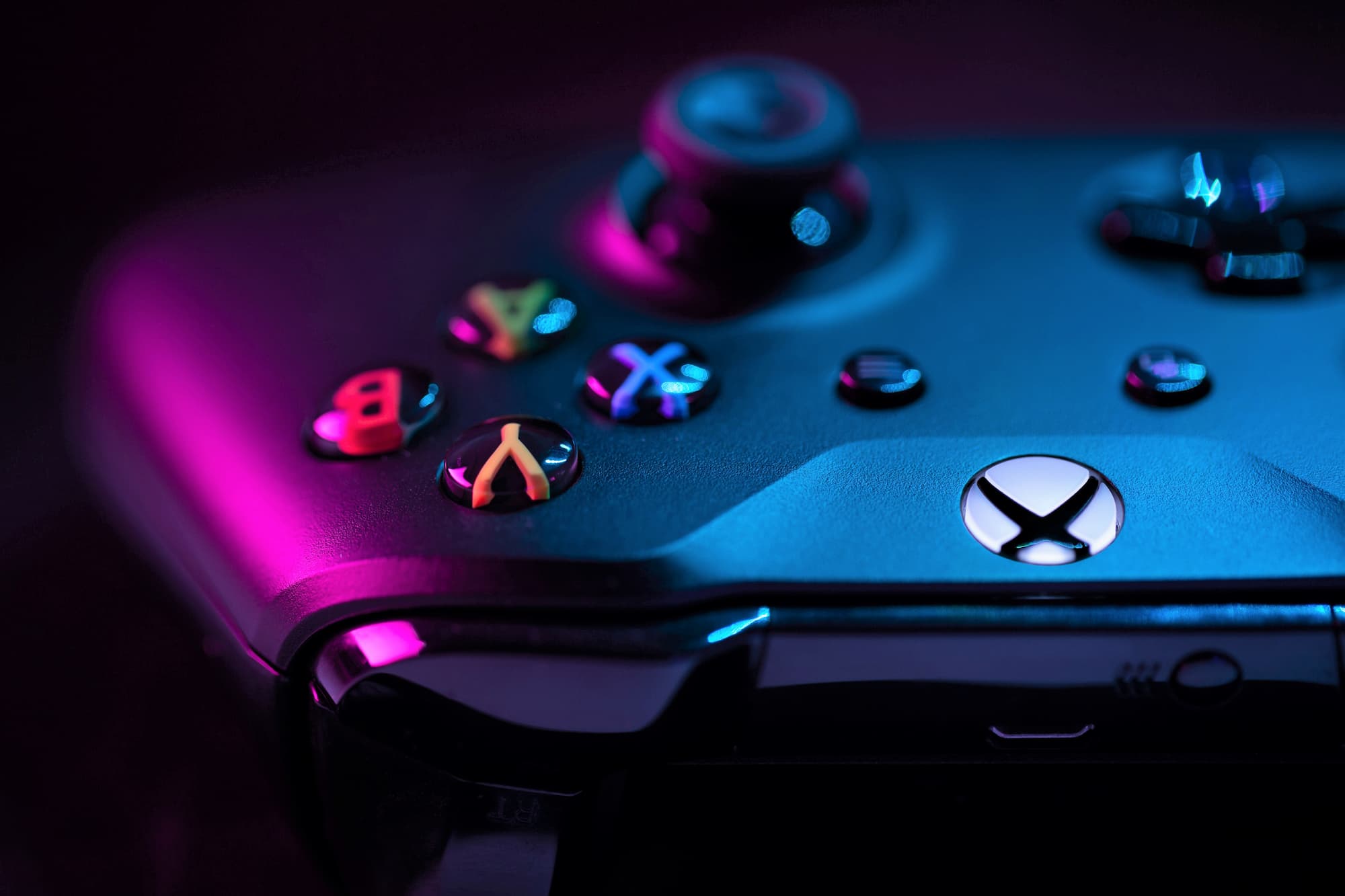 Censors in China are reportedly seeking to ban gay characters, gay relationships, and "effeminate males" from any video games sold in the country.

A leaked document from Chinese regulators, obtained by the South China Morning Post, reminds gaming studios in China that they must portray "a correct set of values" in games distributed in the country.