Jennifer Pritzker, the world’s first transgender billionaire, says the slew of anti-LGBTQ bills being pushed by Tennessee lawmakers this session is making her seriously consider moving her family’s business out of the state.

Pritzker is a lifelong Republican whose family started the Hyatt Hotels Group. She is also a retired U.S. Army lieutenant colonel and CEO of Tawani Enterprises, with a net worth of approximately $2 billion.

She made the comments last week for a video news conference hosted by the Nashville LGBT Chamber of Commerce to highlight business leaders’ opposition to the “Slate of Hate,” a series of bills targeting members of the LGBTQ community, particularly transgender individuals.

“As a transgender woman, these unnecessary and hurtful laws are personal to me,” Pritzker said in a statement. “As a businesswoman, my larger concern is the impact they will have on Tennessee’s reputation and, ultimately, economic well-being, as businesses and tourists turn elsewhere. No state benefits from the perception that it is an intolerant and unwelcome place for people of different backgrounds, and it alarms me gravely to see this state vying for the title of least inclusive in the nation.”

One of the bills in the “Slate of Hate” is a recent measure to bar transgender student-athletes from competing in sports based on their gender identity, which was recently signed into law by Gov. Bill Lee (R).

Other pieces of legislation include bills seeking to ban doctors from prescribing gender-affirming treatments to transgender youth, bar LGBTQ content from the classroom, require parents to “opt-out” of lessons involving LGBTQ content if it offends their religious beliefs, shame businesses that have pro-trans restroom policies, and allow state employees to refuse to undergo diversity or sensitivity training.

Major business leaders have expressed their opposition, with 5o corporations and 134 small businesses signing onto an open letter, circulated by the Nashville LGBT Chamber, calling on lawmakers not to pass any more bills targeting the LGBTQ community. Some of the letter’s other signatories include companies like Nissan North America, Amazon, Dell, Pilot, Mars PetCare and Warner Music Group.

“The business community is overwhelmingly against anti-LGBT bills. Unfortunately, so-called business-friendly legislators are not listening to business or anyone else and continuing to advance discriminatory legislation,” Joe Woolley, the CEO of the Nashville LGBT Chamber of Commerce, said in a statement.

“After a year like no other, when COVID-19 has ravaged the state and our economy is still in dangerous territory, we are appalled that some state legislators are advancing measures that divide and discriminate against their constituents while hurting businesses and Tennessee’s economy,” Woolley added. “The business community urges our state’s leadership to focus on rebuilding our economy and to move beyond the politics of division.” 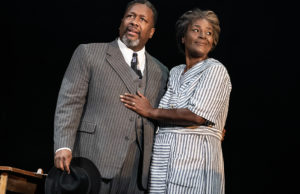 Pritzker, who previously sent her statement opposing anti-LGBTQ legislation to various lawmakers in Tennessee, said that the hostile environment being created by the bills will likely force her to consider relocating her family’s business to another state, and could prompt other business leaders, particularly those with LGBTQ Family members, to look elsewhere to do business.

According to the Star Observer, Tennessee House Speaker Cameron Sexton (R-Crossville) thanked the business leaders who signed onto the letter for “exercising their First Amendment voices with us.”

“Sometimes we will have disagreements on policy, and sometimes we will agree,” said Sexton. “I look forward to continuing to move Tennessee in a conservative direction, which has allowed businesses to grow and prosper in our state.”

But Pritzker says low taxes aren’t enough to justify keeping a business in a state that’s outwardly hostile to LGBTQ people, especially if the presence of hostile laws deters talented individuals and potential employees from relocating to the state.

“As a retired Colonel in the U.S. Army, and a longtime conservative with hopes for resuming my support for the Republican Party, I also find these laws un-American and anything but conservative,” Pritzker said in her statement. “The government should not be censoring teachers, and forcing businesses to hang stigmatizing signs outside bathrooms just because the state’s political leaders deem some people ‘abnormal.’ Be aware, this opens the door to all kinds of discrimination: against women, people of color — your sisters, daughters, neighbors, friends. Anyone political leaders decide is ‘lesser than’, ‘different than’ or ‘unworthy of equal protections under the law.’ 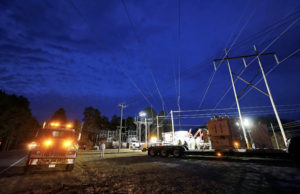 “Many of us feel deceived and defrauded by these developments, having been enticed to do business in the state under the false pretense that it would remain inclusive,” Pritzker added. “If the legislature insists on embracing division and exclusion, we may have little choice but to pull our business out, harming workers and their families the most. I implore this state’s political leaders to embrace unity, and the economic interests of all Tennesseans.” 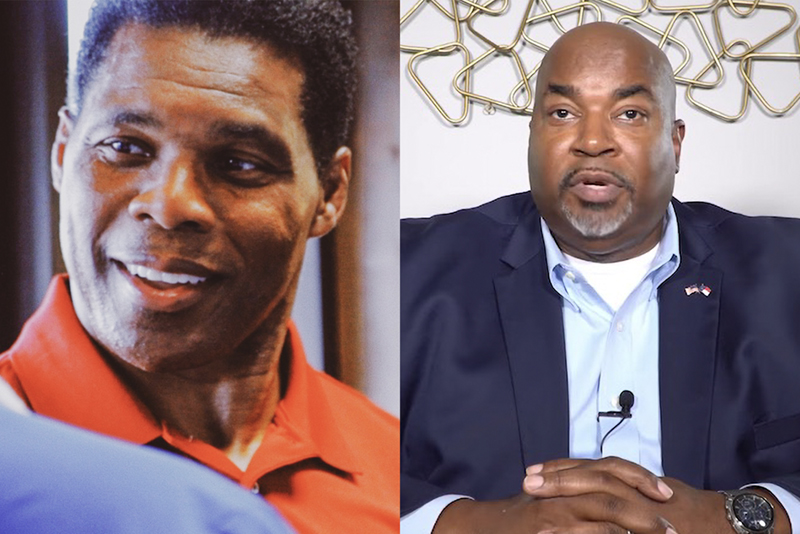