Amid the ongoing debate in Hollywood over straight actors taking LGBTQ roles, Ewan McGregor has defended his casting as gay fashion designer Halston in an upcoming Netflix miniseries.

Produced by Ryan Murphy, Netflix’s Halston follows the internationally renowned fashion designer as he “skyrockets to fame” in the ’70s “before his life starts to spin out of control,” per Netflix.

The series, which releases on May 14, will portray Roy “Halston” Frowick’s relationship with Victor Hugo, played by Gian Franco Rodriguez. It will also show the business decisions that led to Halston losing control of his fashion empire in the ’80s. Halston died in 1990 from an AIDS-related illness.

Speaking to the Hollywood Reporter, McGregor justified his casting, saying that the miniseries isn’t all about Halston’s sexuality.

He was reminded of a quote Pose star Billy Porter gave to the Hollywood Reporter in 2019: “If ‘flamboyantly’ wasn’t in the description of the character, no one would see me ever for anything. Straight men playing gay — everyone wants to give them an award.”

“I hear the discussion and I respect both sides of it, I really do,” McGregor responded. “I haven’t walked in Billy Porter’s shoes. I don’t know what it’s like to lose out parts when you might feel it’s to do with your sexuality. So I can only respect his point of view.”

McGregor said if the story had been “about Halston’s sexuality more, then maybe it’s right that gay actors should play that role.”

“But in this case — and I don’t want to sound like I’m worming out of this, because it’s something I did think a lot about — I suppose ultimately I felt like it was just one part of who he was,” he continued.

McGregor threw himself into the role, including learning to sew in order to portray Halston as accurately as possible.

“There are people I met who do not have nice things to say about [Halston],” McGregor said. “And there are people who love him and are unbelievably loyal to this day. I was excited to play that. To go to the extremes of his temper. But behind it all — this drive, this creative drive. And this desire to be grand. Everything had to be the best.”

Halston isn’t McGregor’s first time taking on a gay role. He starred in 2006 ensemble comedy Scenes of a Sexual Nature as a gay man who enjoys cruising for anonymous sex with his partner, and in 2009 black comedy-drama I Love You Phillip Morris as a gay man who falls in love with a con artist (portrayed by Jim Carey) while in prison.

Murphy, who also wrote Halston, has defended casting McGregor in the role. Interview by designer Tom Ford for Vogue, Murphy said that McGregor was “the only choice” to portray Halston.

“The thing that Ewan got about Halston was that Halston had a vision in mind of who he wanted to be in life,” Murphy said. “He was self-created.”

In September, the Academy of Motion Picture Arts and Sciences announced major changes for the annual Academy Awards, requiring increased representation both in the narratives depicted and in those working in front of and behind the camera.

However, Kristen Stewart, who is bisexual, recently said that only requiring LGBTQ actors to take LGBTQ roles was a “slippery slope.”

Halle Berry recently said she would no longer consider a role as a trans man in an upcoming film, saying “the transgender community should undeniably have the opportunity to tell their own stories.” 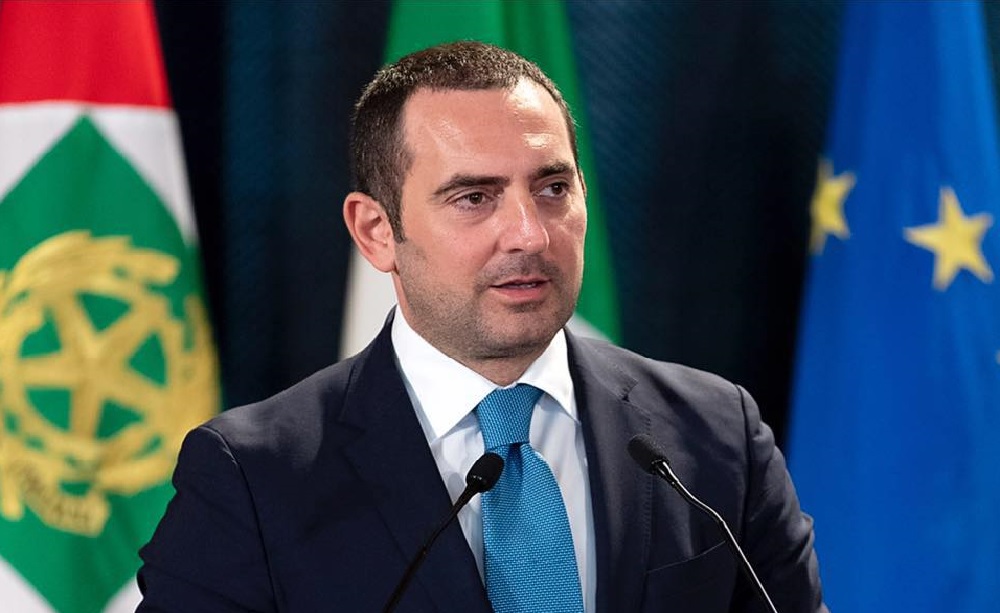 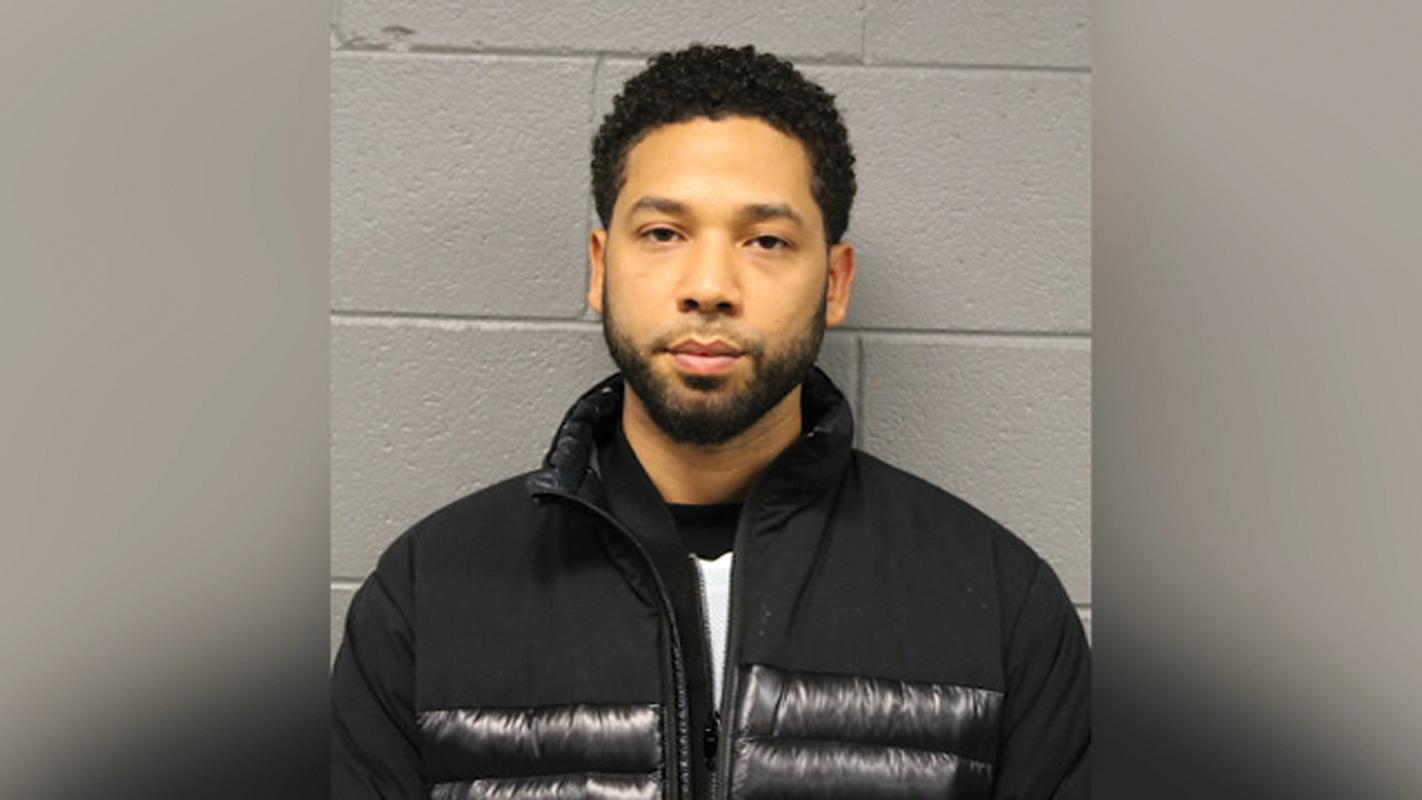