A London aquarium will have a particularly special attraction for visitors when it reopens next week: two same-sex penguin couples.

According to BBC News, the penguins gift a pebble to a potential mate, which then forms part of their nest for eggs.

The aquarium said that same-sex pairings are common in penguins, with couples adopting eggs that have been abandoned by other birds.

“Without a doubt, our Gentoo penguins are one of our most loved creatures and we’re so pleased that we’re able to reopen our doors in time for guests to be able to witness their amazing courtship rituals,” Sea Life manager Catherine Pritchard said.

“Gentoo penguins are the ultimate romantics, and their dating techniques are truly unique — so much so that as humans, we could certainly learn a thing or two from their passion and commitment to finding a mate.

“As well as our male-female penguin couples, this breeding season we also have two female same-sex couples who are also going through their nesting rituals.”

In 2019, Sea Life London announced that Marama and Rocky would be raising their adopted hatchling “genderless,” something that is not unusual, because penguins often don’t show any signs of gender-specific behavior until they reach adulthood, according to Sea Life.

Last year, two female penguins at Oceanogràfic València in Spain celebrated the birth of a new chick that hatched from an egg they adopted and incubated together.

Lesbian couple Electra and Viola started building a nest together, which led zookeepers to provide them with an egg from another couple. They eventually welcomed a chick together on August 17.

Even though homosexuality is common in penguins, same-sex penguin couples have earned headlines in recent years. One pair of gay African penguins at the Netherlands’ DierenPark Amersfoort zoo gained notoriety in 2019 after grabbing another couple’s egg and trying to hatch it themselves.

DC Comics celebrates Pride month with “Be Gay, Do Crimes” and other superhero stories

Not even Republicans support Caitlyn Jenner’s bid for governor 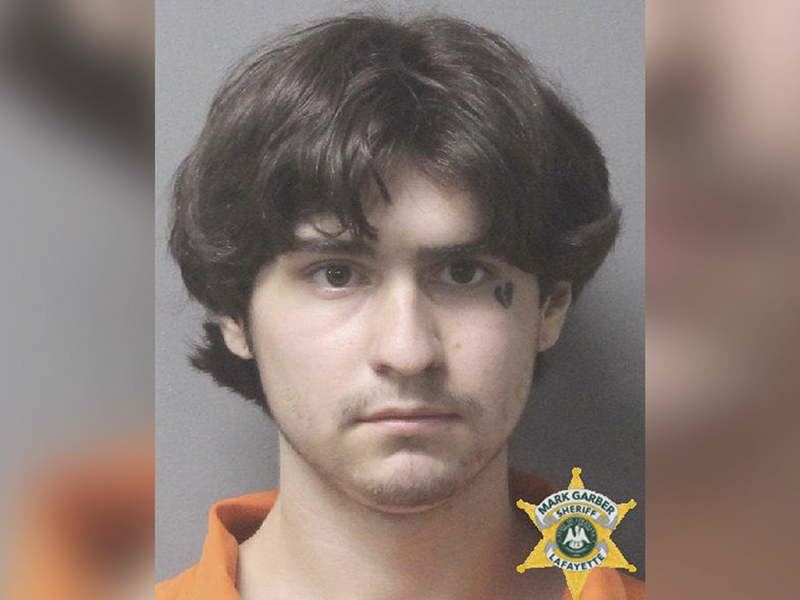 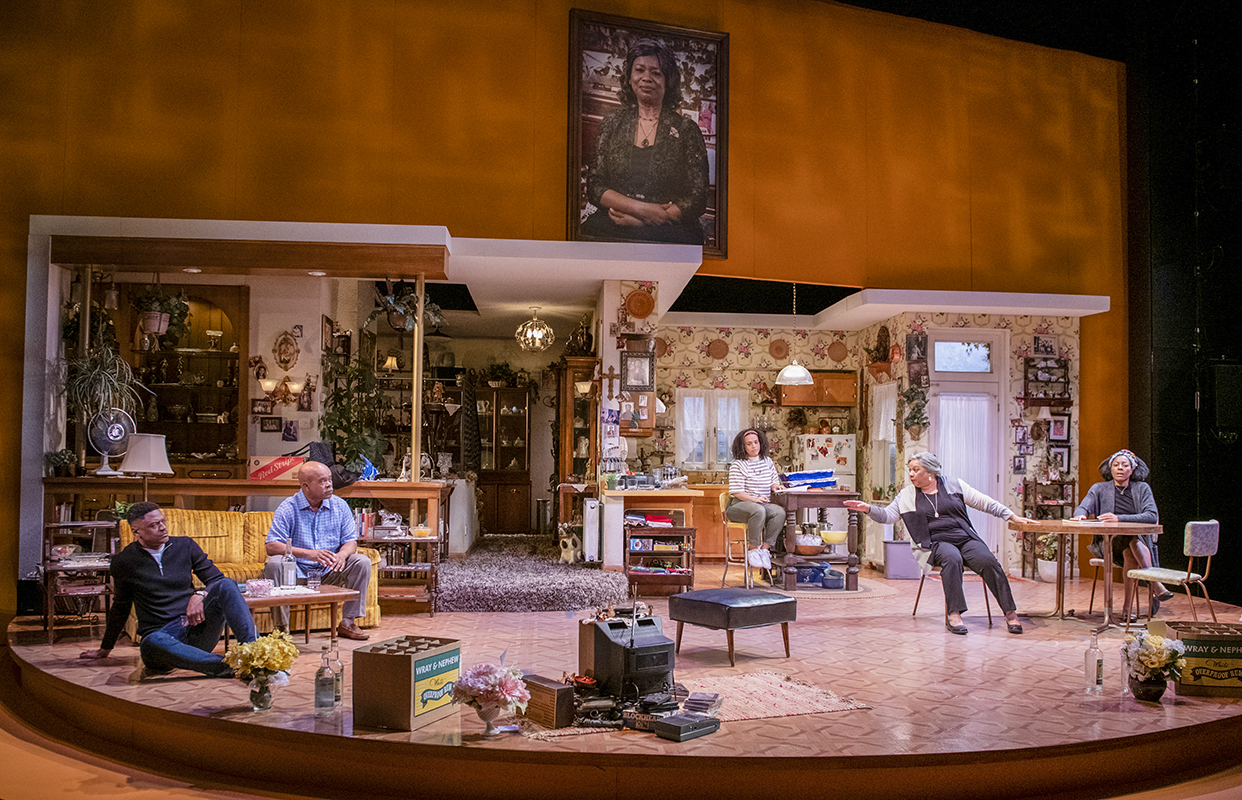 The homey set for Natasha Gordon's Nine Night (★★★☆☆) looks as lived-in as any house you're likely to see onstage. Clearly, many lives connect under this roof, inside the comfy, middle-class London home of Jamaican matriarch Gloria.

The deeply-built set of Gloria's living room, kitchen, and foyer, designed by Tim Mackabee, is dense with detail and decorated to within an inch of its linoleum-floored life with mismatched furniture, family photos, plants, and knickknacks.

It's over-decorated, for sure, but we can well imagine that the abundance -- clutter to some -- is exactly as Gloria would have wanted it. There's that much personality and history imparted by the space.