Next weekend the national arts organization will host it first-ever Capital Drag Festival at the REACH.

Pussy Noir is no stranger to the Kennedy Center. “I went to Duke Ellington School of the Arts for high school, so we sang there quite often,” says the D.C. drag performer. “And then I was also in the young singers program for the Washington Opera, two summers in a row. So I’ve been engaged with the Kennedy Center for a very long time.”

Just before the pandemic hit last year, Noir had been invited to the Culture Caucus, an advisory board of nearly two dozen local individuals and organizations helping produce a variety of activities at the arts institution, primarily centered on the REACH.

The Kennedy Center’s large outdoor plaza reopens this weekend with SAMASAMA, a three-day celebration of Asian-American Pacific Islander art and culture. A week later it will host its first-ever “The Wig Party: A Capital Drag Festival.”

“I’m really excited about The Wig Party. It’s something I’ve never done before, and frankly, I didn’t even know my career would go to this level,” says Noir, who is organizing the three-day event with JaxKnife Complex and Don Burke.

It kicks off at sunset on Thursday, June 3, with a mini-film festival featuring the screening of Amy Oden’s short documentary Lipstick and Leather about Trade’s popular alt-drag night Gay/Bash.

DJ Lemz will spin for a sundown party on Friday, June 4, followed by a concert with local queer, gender-nonconforming singer Mundy and gay Black performer Jessie 202.

In between those shows, Noir will moderate a “Legendary Lookback” discussion with a panel, including Lee and Rayceen Pendarvis, exploring “the history and importance of drag in the nation’s capital.”

Ultimately, Noir says the goal of the festival is “to introduce drag as a real performance art medium, and to really establish that nationally and internationally.”

Which D.C. LGBTQ bars are operating at full capacity? Find out here. 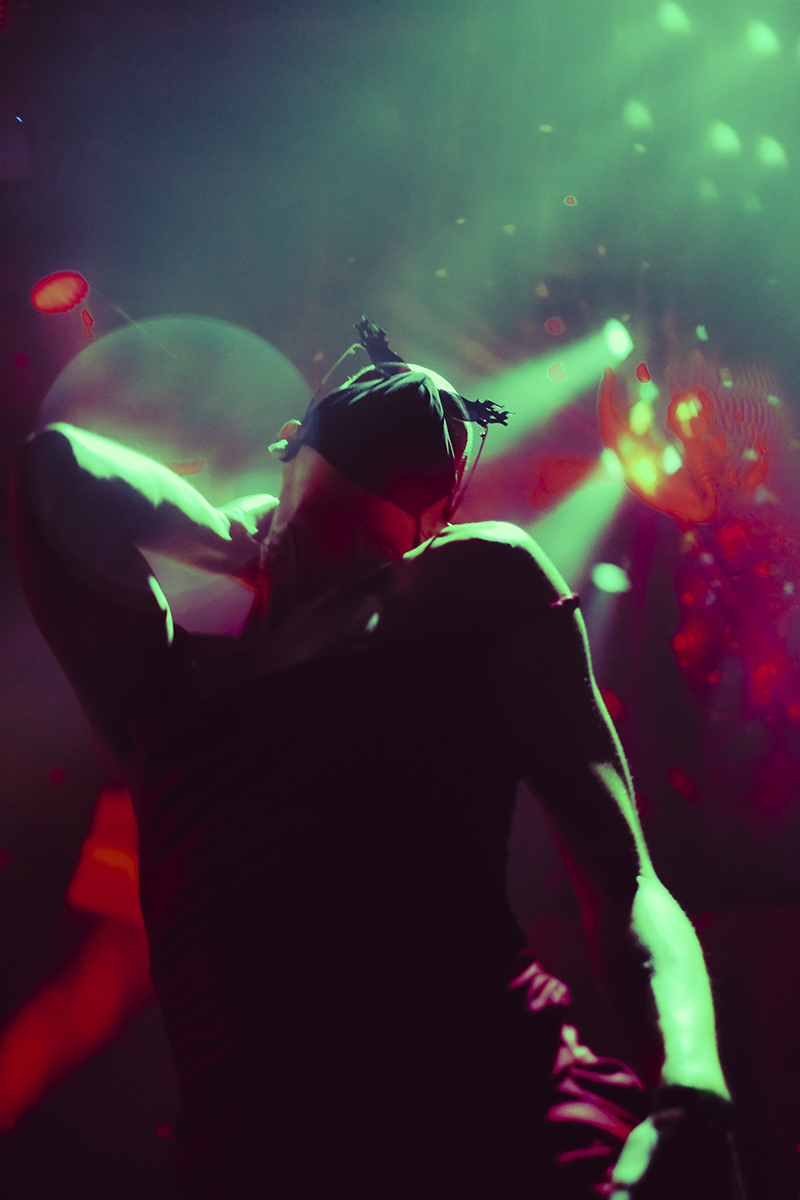 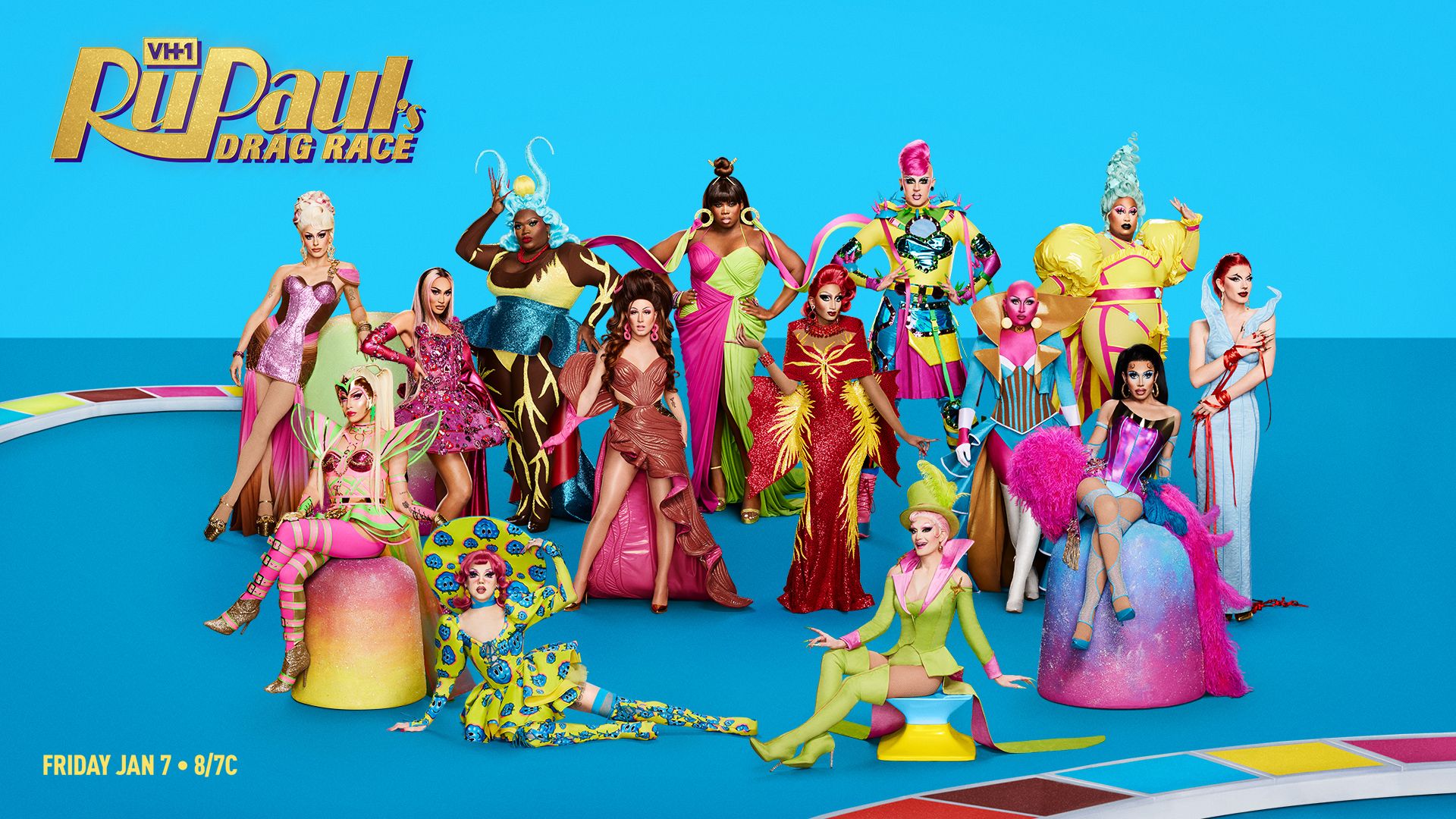