Thoroughly living up to its name, the D.C.-based collaborative dance and installation outfit Extreme Lengths Productions has devised an ingenious way to bring audiences and live performers together after months of pandemic separation.

The company’s People Watching, co-produced by CulturalDC, connects observers and the observed by keeping them a considerable distance apart, with audience members posted on a rooftop in the Navy Yard peeping the show through binoculars. It’s up to performers stationed a block away on balconies, or up to half a mile away on the other side of the Anacostia River, to captivate from afar, like characters out of Hitchcock’s Rear Window.

“It’s definitely playing with that voyeuristic feeling,” says producing director Ben Levine. “The audience is given some free playtime, where they’re instructed to just spy on people.”

In turn, Levine predicts, the outdoor setting will extend the people-watching beyond the audience and performers, to also include passersby.

“One performer will be on the Frederick Douglass Bridge, which is a busy pedestrian area, as well as a busy traffic area. So definitely there will be lots of confused kayakers going by, who are watching with a totally different context than the audiences that are watching from the [rooftop].”

Levine, who also serves as Director of Production for Dance Place, had been making work for about a decade as an independent artist before establishing Extreme Lengths, which eschews traditional proscenium settings for its performance projects. Pre-COVID, the company presented an installation in a storefront in Georgetown for Georgetown GLOW, and a piece called I Made This Dance and Nobody Cares But You, performed for a single audience member at a time inside both the Anacostia Arts Center and at Dance Place.

The socially distant concept for People Watching came about pre-COVID, too, but was reimagined for “this strange new world,” says Levine. “The idea…clearly relates to the times that we’re in, in terms of intimacy and distance.”

It also relates to queer history recently past. “Almost the whole cast and creative team are queer. And something that we’re really thinking about in the performance, because this is happening in the Navy Yard area, is how we’re re-queering this area that’s now sort of known for being a place that the Republicans live, or the straight bros who want to watch the ball game. The performance is addressing what was here before, in all sorts of ways, abstract and concrete. But what was here before the ballpark was Nation and Tracks and Capital Ballroom. So we’re definitely addressing queerness in the Navy Yard area.” 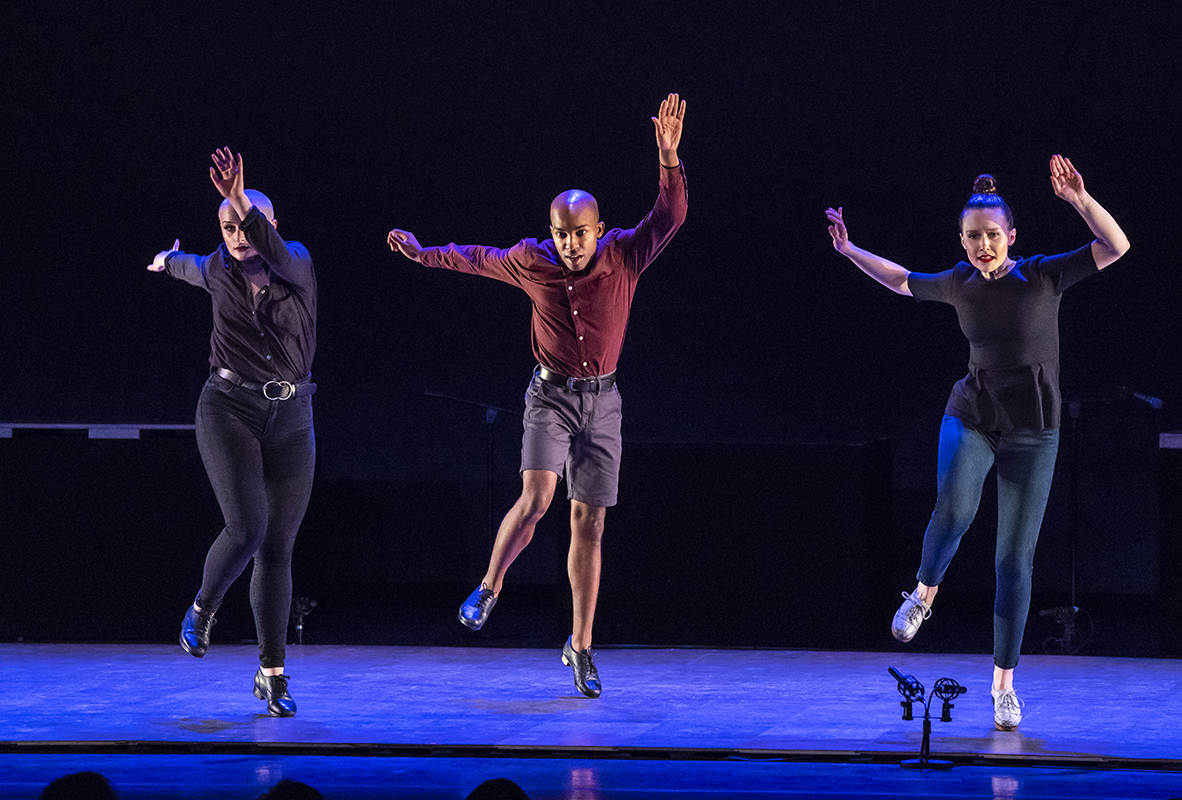 There's an abundance of dance performances in and around the DMV this season, and good for us! More than ever, the world needs dance, "a healing art that brings our community together," according to choreographer and recent Metro Weekly cover star Dana Tai Soon Burgess.

In October, Burgess and his DTSBDC artists bring sculpture and dance together with Surroundings: A Tribute to Maya Lin, premiering at the National Portrait Gallery, while the Kennedy Center hosts September's annual ultimate dance get-together, National Dance Day.