Home / Arts + Entertainment / Film / I Carry You with Me review: Gay drama tells a moving story of fierce, defiant love

Add to that the stifling lack of job opportunities for the culinary school graduate, currently mopping floors and fixing toilets at a diner, and Iván feels trapped. He has a vision of his dream life, but he doesn’t see it happening in Mexico. As committed as he is to pursuing that dream, the film commits to peeling back, layer by layer, his motivations for embarking on the potentially deadly journey northward through the desert to cross the U.S. border.

Filmmaker Heidi Ewing, acclaimed for her non-fiction work, including the Oscar-nominated 2006 documentary short Jesus Camp, makes a confident narrative feature directing debut, fusing scripted with non-scripted storytelling for a uniquely rich portrait of the immigrant experience. For the most part, it’s a closeup portrait, rendered not in broad flourishes or wide landscapes, but in tight shots and tiny details. Ewing and cinematographer Juan Pablo Ramírez keep the camera hovering within a breath of the actors’ faces, exhaling with Iván, relieved and proud, after his first night cooking in a real restaurant kitchen, or absorbing Gerardo’s shocked stillness the night he sees Iván out with Paola and their son.

Espitia and Vázquez carry their closeups (and the story) beautifully, with Espitia in particular exhibiting a silent film actor’s facility at expressing Iván’s thoughts and feelings with barely a glance. He also pairs harmoniously with Michelle Rodríguez (not the Fast & Furious star), playing out the film’s other love story, between Iván and bestie Sandra, a lifelong friend who shares some of the same goals, if not the same ideas about how far she’ll go to pursue them.

Occasionally, the two fine leads hand off to young actors portraying the quite different circumstances of Iván and Gerardo’s childhoods. But the most compelling supporting players are the real-life Iván and Gerardo, who appear briefly throughout, before the film’s final act turns its focus to documenting where their journeys, both together and apart, eventually would lead them. Yet the end of the film is not the end of their story, which Ewing leaves open to pondering over what dreams the lovers will be forced to abandon in their pursuit of life, liberty, and happiness.

I Carry You with Me opens Friday, July 2 at the Angelika Mosaic in Fairfax, Va., and on Friday, July 9 at the AMC Hoffman in Alexandria and the AMC Rio in Ashburn. Visit www.angelikafilmcenter.com or www.fandango.com.

Taylor Swift's 'All Too Well: The Short Film' didn't end up on the list of potential nominees in the Oscars' Short Film category.

By Hugh McIntyre on December 21, 2022 @popbanghugh 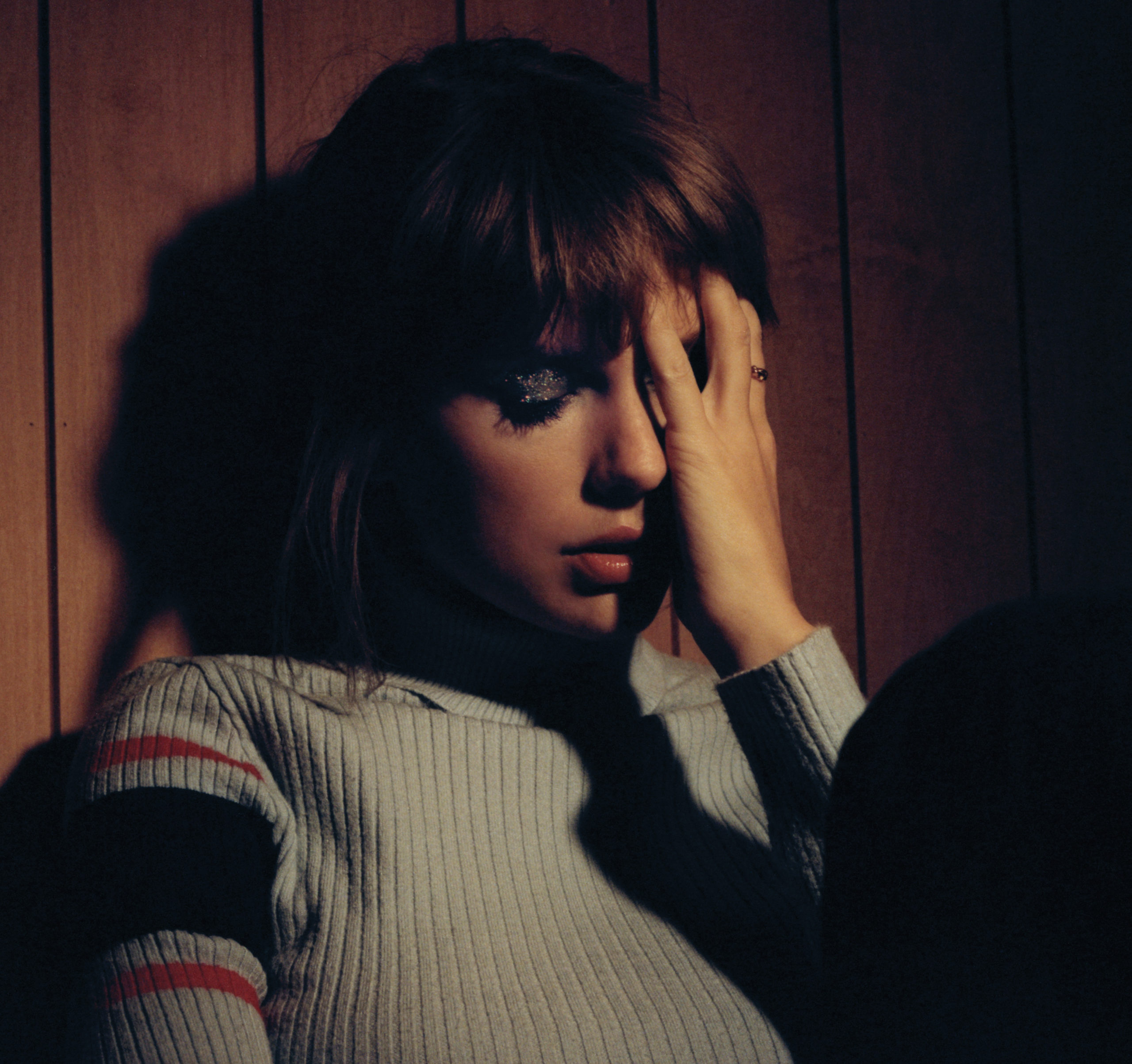 Just a short time ago, the governing body behind the Academy Awards (Academy of Motion Picture Arts and Sciences, or simply AMPAS) released its annual shortlists for a number of categories at the upcoming Oscars.

One of the most visible submissions in a field that often doesn't generate much publicity has officially been ruled out of contention, ending a campaign that had been rather exciting to watch.

Taylor Swift's All Too Well: The Short Film didn't end up on the list of potential nominees in the Best Live Action Short Film category.

Fifteen projects that aren't quite as long as features have been announced as possible future winners, but sadly Swift's visual is not one of them. Many saw her chances of earning one of the five spaces as a long shot, but Swift was clearly not deterred in shooting for the stars, and no one can say she didn't give it her all.