When Jake Bugg dropped the single “All I Need” late last year, he also laid out his M.O. for his fifth album in the opening verse: “I left the pigeon hole/Now I gotta find an edge, won’t let it go.” Saturday Night, Sunday Morning (★★★☆☆) is Bugg’s first album since embarking on a sort of career relaunch after the tepid reception of his last album, and it is readily apparent from the first few tracks that with his pivot, he has found the sharpness he was looking for, and recaptured some of the rawness of his early work.

Aside from his singularly strange name-checking of ABBA as an influence on the album’s sound, there is definitely more of a radio-ready pop sensibility to it, bolstered by the input of powerhouse songwriters including Andrew Watt and Ali Tamposi whose recent credits include the likes of Miley Cyrus and Dua Lipa.

Leveraging that star power pays off right out of the gate, when he comes out swinging and stomping with the soaring opener “All I Need.” Its anthemic energy is impressive and is later matched in “Lost,” an angsty yet upbeat number with a funky bass line and a disco pop shimmer lent to it by strings and backing vocals. Unusual as it is to hear a track like this from Bugg, it stands out as one of the highlights of the album.

As strong as these tracks are, swinging for more of a pop sound also produces some weird moments like the breakdowns on the single “Rabbit Hole,” which gets off to a strong start and allows Bugg to bare his fangs, but ends up feeling disjointed with its abrupt shifts in tone, meandering as a result. His new approach also gives us some songs that just fail to land from the beginning, like the plodding “Downtown,” which, although it is a solid enough track, is far from the best pop ballad of his career.

Notwithstanding Bugg’s attempt to mainstream his sound, the album tends to be at its strongest on the tracks that showcase his indie rock sensibility and his gift for guitar work. The country rock-inflected opening to “Kiss Like the Sun” leads into a sticky, gritty single that makes outstanding use of a retro guitar sound.

“Lonely Hours” and “Screaming” lean more towards the pop rock end of things, but have a similar sense of danger and fraughtness about them. These tracks come the closest to matching the playful, inventive energy of the likes of the Bee Gees, another influence cited by Bugg. “Hold Tight” is another standout, closing out the album on a strong and unexpectedly emotive note with reflective lyrics over twanging, plaintive acoustic guitar.

While Saturday Night, Sunday Morning is full of elements that we haven’t heard from Bugg before, with a few notable exceptions they sound like less of a new direction than a series of artful additions and flourishes on top of the sound he has been cultivating over the last decade. But at its best, the album is a great reminder of Bugg’s strengths and a promising sign that he has rediscovered his own inner fire.

Release Me 2 by Barbra Streisand

Stand for Myself by Yola 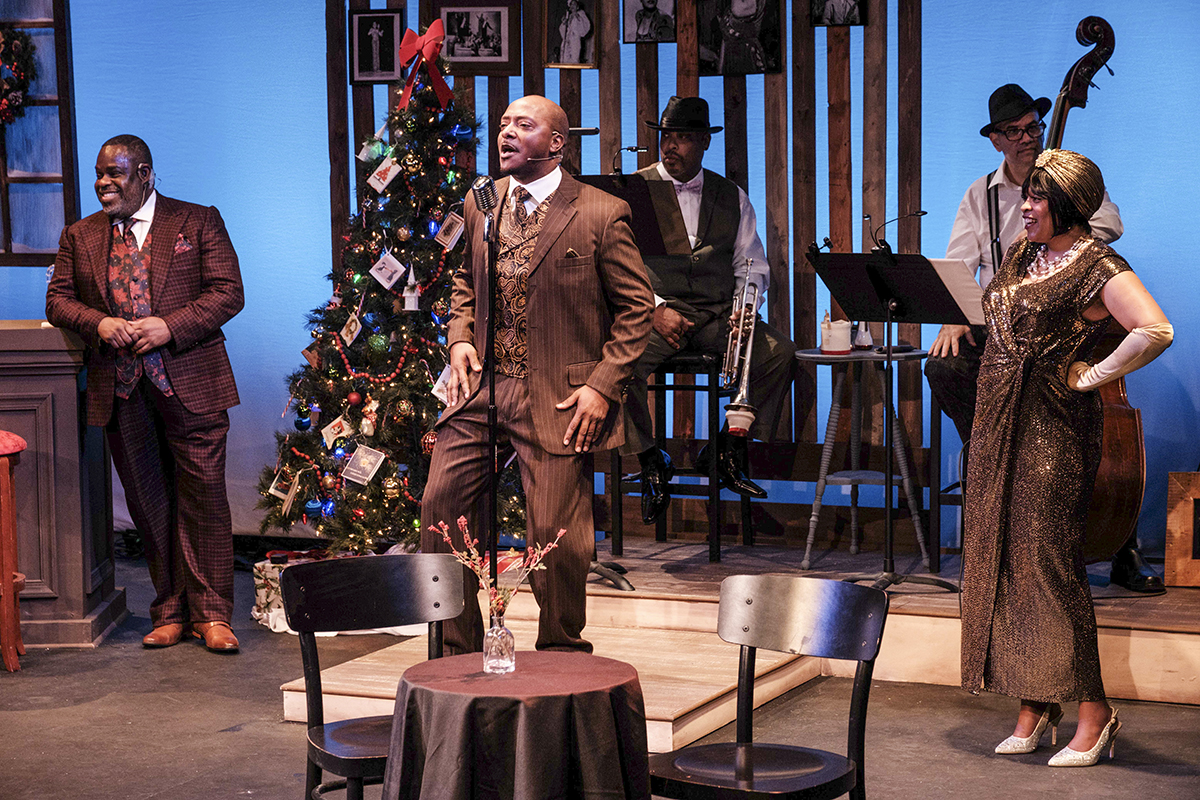 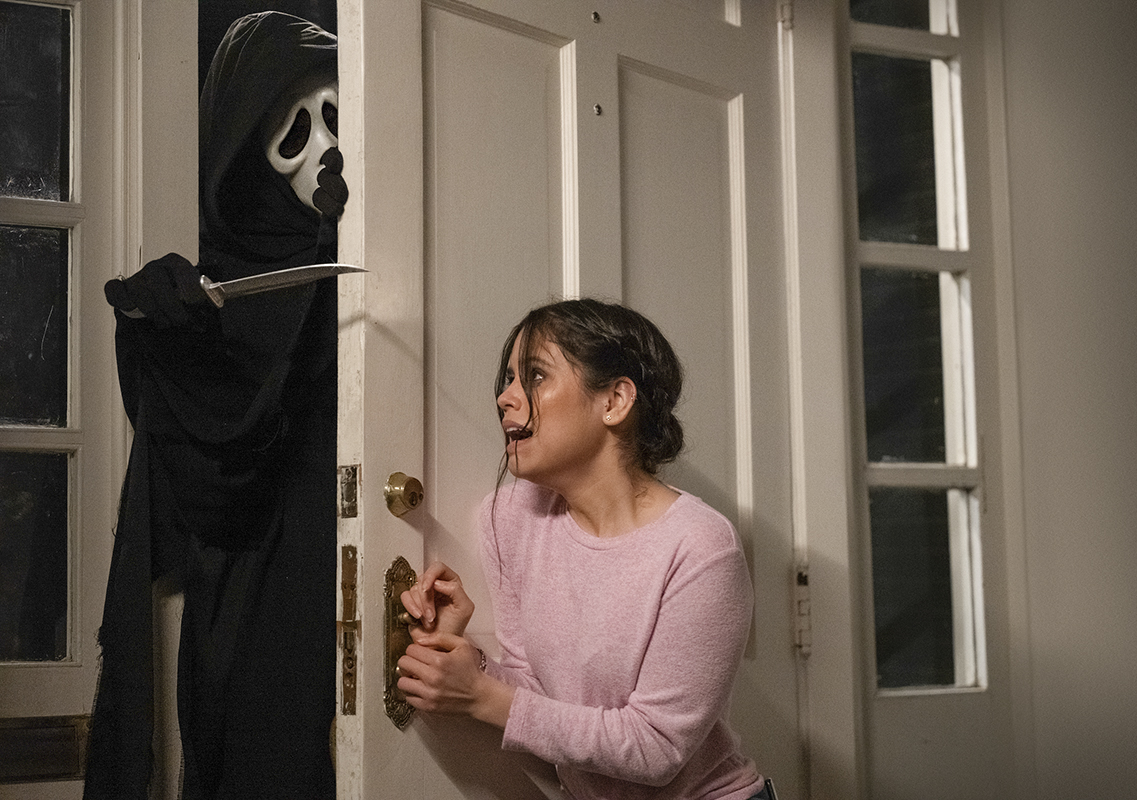