If timing the release of the title track and first single to a solar eclipse and so close to the solstice wasn’t enough of a hint, Lorde’s latest offering is dripping with summery energy. Notwithstanding the fact that it is currently the middle of winter in New Zealand, Solar Power (★★★☆☆) is as close to an album made up of pure vibes as she gets.

Her preoccupation with the environment and back-to-nature ethos, right down to the earth-friendly “music box” she is releasing in lieu of a CD, is borne out in the album’s warm, analog sound and repeated references to natural forces and the rhythms of the earth and the sun.

This version of Lorde, preoccupied with the sun, the ocean, and cleansing crystals, is hardly the same artist we met on 2017’s Melodrama. Rather than baring her soul and bringing us along with her to ecstatic highs and grief-stricken lows, Lorde is just vibing on the beach, and the good news is that we’re all invited.

Along with her newly apparent sense of wonder for the world around her, Lorde herself comes across relaxed and at ease. “Stoned At The Nail Salon” embodies the calm that follows a storm, but the real, endearing genius of the song is not in her repeated admission of being stoned at the nail salon, but in the pause before she casually adds, “again,” hinting that she has been here before and will be again.

Lorde’s songwriting also shines on the third single, “Mood Ring,” full of wry nods to a particular kind of wellness culture, name-checking yoga, sage, crystals and mood rings, all over a fun and catchy tune.

Lorde is mostly having fun with her summery vibes, but in the year 2021, it’s all but impossible to avoid slipping a bit of a bit of existential despair into an album about the sun and summertime, and Lorde indulges that feeling, too, as she opens “Leader of a New Regime” with the line, “Wearing SPF 3000 for the ultraviolet rays.”

“Fallen Fruit,” a surprise standout featuring rich, layered vocals and psychedelic instrumentation, hits even more poignantly on the angst of an uncertain future, grimly reflecting on the possibility of a living on a radically transformed planet.

Despite having an appreciably different sound from its predecessor, Solar Power never really comes close to the feeling of “euphoria mixed with existential vertigo” that Robyn references in her peculiar but entertaining guest voiceover on “Secrets From A Girl (Who’s Seen It All).” That lack of energy is felt most keenly on the title track — “Solar Power” is unusually sleepy for a lead single, especially when the album has plenty of catchier, more captivating songs.

Still, “Solar Power” is a solid, well-written song with undeniable charm, and Lorde might have been wise to set up our expectations for the album with a song that sounds more like a B-side. She seems like she’s over chasing trends, meeting expectations and above all, the idea of trying to dazzle people. While Solar Power may not be a knockout hit on the level of Melodrama, it is a pleasure to listen to in part because it sounds like exactly the album she wanted to create.

Solar Power is available to stream and download on August 20. Visit www.lorde.co.nz.

Release Me 2 by Barbra Streisand

Stand for Myself by Yola 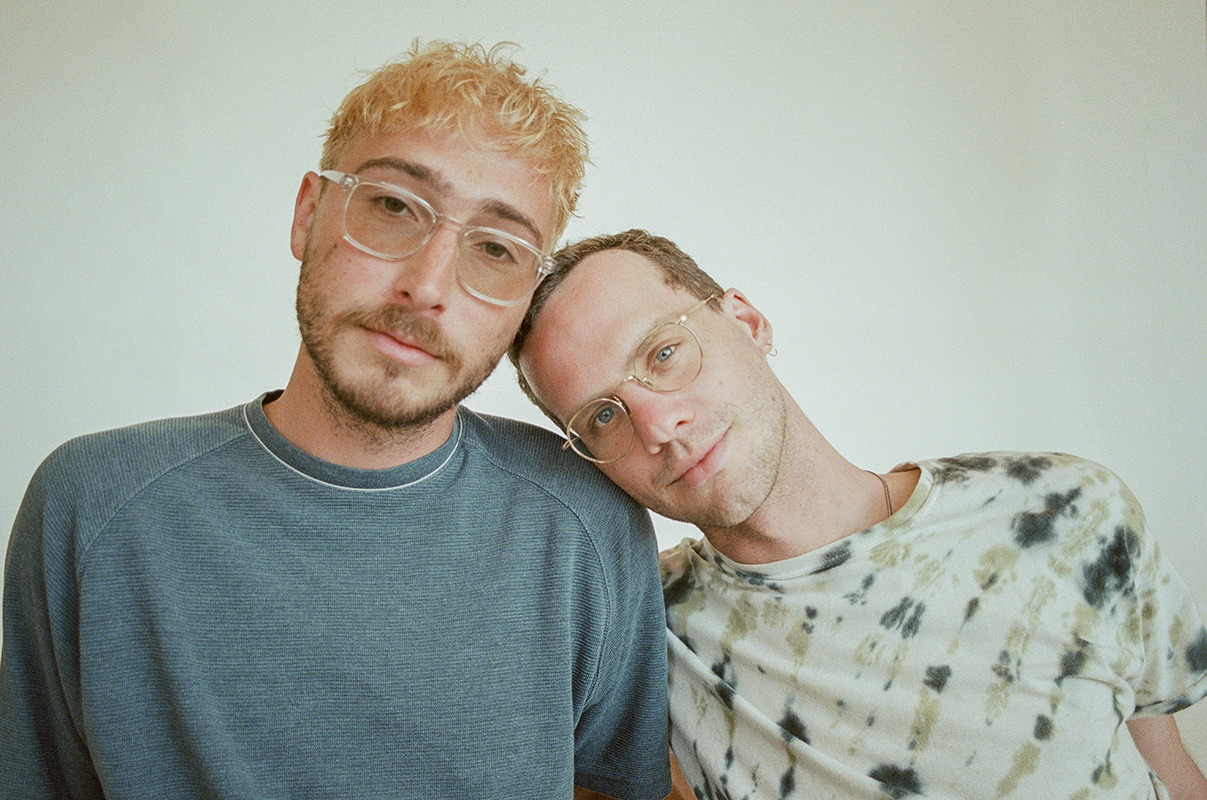