D.C. mayor issues proclamation declaring September 1 as a day to acknowledge the contributions of Rayceen Pendarvis and The Ask Rayceen Show.

Held on the first Wednesday of each month from March to November, The Ask Rayceen Show showcases the talents of local artists, musicians, rappers, poets, dancers, burlesque performers, actors, comedians, authors, and other creatives, especially those who are Black and/or LGBTQ, from across the District and the surrounding metropolitan area. The show also features short interviews or forums with newsmakers, politicians, queer activists, and people from the nightlife industry

Pendarvis was previously honored by the D.C. Council in June with a unanimously-approved resolution recognizing her accomplishments and various community roles, including as a former ANC commissioner, event moderator, and educational advocate who has uplifted and centered the struggles, successes, and work of Black LGBTQ individuals, as well as the positive impact her show has had on the larger community.

The show, which is celebrating its 10th and final season this year, first made its debut at the U.S. Navy Memorial’s Burke Theatre in May 2012, and subsequently moved to the Martin Luther King Jr. Memorial Library, followed by Liv Nightclub, before eventually settling into its final venue at the Human Rights Campaign Equality Center in 2017.

Bowser’s proclamation honors Pendarvis as a “dedicated and tireless community advocate,” philanthropist, freelance writer, and mistress of ceremonies, honoring her work with the District’s LGBTQ senior community, and the show’s success in creating “a safe space and opportunities for marginalized people to gather, to be seen, and to celebrate one another.”

Related: Spiritual Engagement: Rayceen Pendarvis finds joy in touching the hearts and minds of others

The proclamation concludes: “Whereas, The Ask Rayceen Show, now in its tenth and final season, is the culmination of decades of advocacy, stressing the importance of community, and the innate intersectionality of art, philanthropy, promotion of small businesses, politics, and public service; and

“Whereas, in November of this year, the Goddess of DC — Rayceen Pendarvis — will complete an impressive decade of presiding over The Ask Rayceen Show just as has been the case from the beginning and surrounded by our beloved LGBTQIA+ community and all it represents: inclusivity, volunteerism, diversity, intergenerationality, and above all, love: Now, therefore, I, the mayor of Washington, D.C., do hereby proclaim September 1, 2021 as “The Ask Rayceen Show Day” in Washington, D.C. and encourage Washingtonians to join me in offering gratitude, respect, and unending love to Rayceen Pendarvis and everyone who has been a part of Team Rayceen for their selfless work on behalf of our beautiful LGBTQIA+ community.”

“I feel very honored to have The Ask Rayceen Show recognized by the Mayor on the occasion of our tenth and final season,” Pendarvis said in a statement. “I know none of it would be possible without the support of the performers, panelists, DJs, guests, sponsors, vendors, venues, volunteers, and everyone with Team Rayceen Productions — especially Niqui, Jeff, Krylios, Monique, and Zar.”

The Ask Rayceen Show will have three more editions, with the first premiering at 7 p.m. this evening virtually on the Team Rayceen YouTube channel.

Team Rayceen will also be hosting an event on September 9, called “One Last Wobble,” a reference to the popular line dance with which the show ends. Attendees are invited to gather on the rooftop terrace of the newly renovated Martin Luther King, Jr. Library to dance. The event, which will be recorded on video, lasts from 6 p.m. to 7:30 p.m. Due to the COVID-19 pandemic, face masks are required for attendees.

“One Last Wobble” will take place on Thursday, Sept. 9 from 6-7:30 p.m. at the Martin Luther King, Jr. Memorial Library, 901 G St. NW. For more information on The Ask Rayceen Show, or to access monthly episodes, visit www.AskRayceen.com, via YouTube at www.youtube.com/teamrayceen, or follow the show on Twitter at @AskRayceen.

Rainbow colors on group's 50th anniversary album trigger anti-"woke" activists who thought it was a reference to the LGBTQ community. 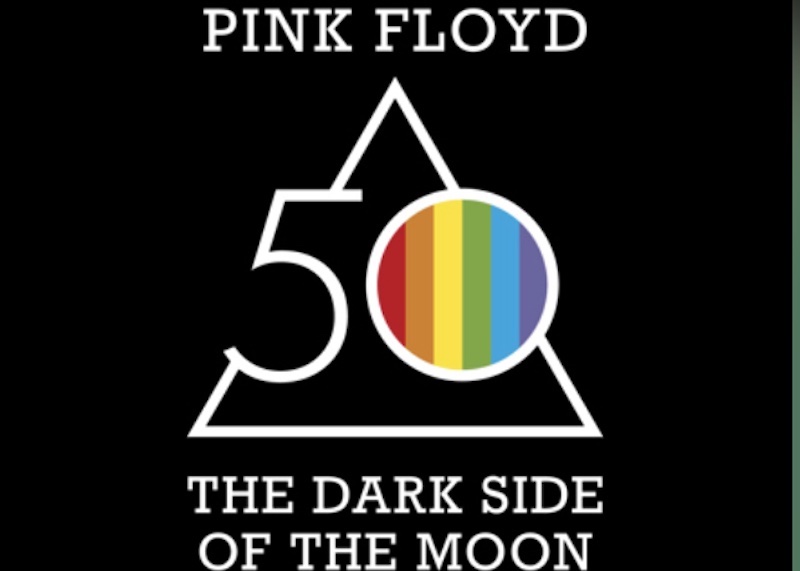 Online trolls attacked the legendary rock group Pink Floyd over a redesigned logo that they mistakenly believed to be "virtue signaling" support for the LGBTQ community.

Last week, the British group released a deluxe box set of their 1973 hit album Dark Side of the Moon, which contained an updated logo based on the album's original art -- which depicted a prism refracting light, resulting in a rainbow.

The ban posted the updated logo to Facebook, which features the number 50 inside a prism, with the zero filled in with a rainbow.

The redesigned album cover immediately caused a stir on social media, with some right-wing and anti-gay trolls believing that the group was trying to send a message of support for the LGBTQ Pride movement. 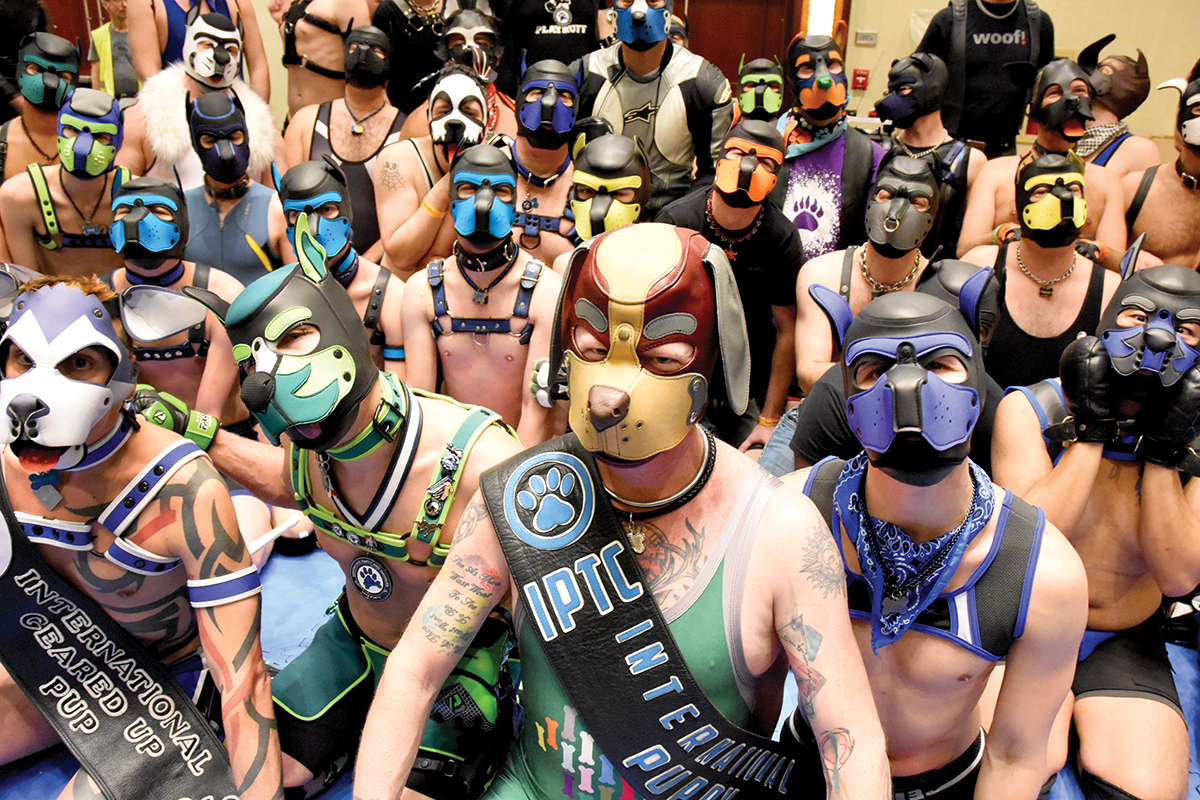