Team DC, the local umbrella organization for LGBTQ sports, will also be providing a shuttle bus between Pitchers nightclub and FedEx Field for a $20 round-trip fee.

The event will also feature performances by the Gay Men’s Chorus of Washington, who will be singing “America the Beautiful,” and DC’s Different Drummers, the city’s LGBTQ marching band.

There will also be a moment to honor first responders and frontline workers, featuring representatives from various LGBTQ and LGBTQ-friendly community organizations, including Whitman-Walker Health, Mary’s Center, and Food and Friends, notes Brent Minor, the executive director of Team DC.

Vice President of Guest Experience for the Washington Football Team Joey Colby-Begovich says the organization first became interested in partnering with Team DC after hosting an internal employee event, as part of the company’s diversity, equity, and inclusion initiatives, featuring a panel discussion with some members of the Capital Pride Alliance and Minor, as the representative of Team DC.

“Brent was telling our entire employee base on the business side at the Washington Football Team, which is about a couple of hundred people, about the events that Team DC had done for fans, for the Washington Nationals and for DC United. And that started a conversation with us internally about our outward-facing diversity, equity and inclusion initiatives,” Colby-Begovich says. “We have been trying to be very intentional about creating relationships with everybody — doesn’t matter who they are, but different communities within the DMV — and really bringing parts of those communities into our game-day experience as a team. And it just seemed like the natural next step to make this one of our intentional initiatives to reach out to the LGBTQ+ community, one of many initiatives that we hope to execute on an ongoing basis.”

Colby-Begovich says the focus on diversity, equity, and inclusion initiatives is the brainchild of Jason Wright, the president of the Washington Football Team and the first Black team president of an NFL team, who has redesigned the organization’s leadership team, hired diverse personnel, and undertaken various internal and external initiatives to ensure the team is reaching out to and supporting the various communities — including women, the Black community, and the LGBTQ community — within the organization’s employee base and the wider D.C. metro area.

“It’s a very special night for us on Thursday night, too, because league-wide for the NFL, all of the teams for these upcoming Week 2 games will be celebrating Latin heritage. So it’s also ‘Latinx Night.’ Additionally, as a team, we are honoring Bobby Mitchell and retiring his number,” he says.

“Bobby Mitchell was the first African-American to ever be a part of the Washington Football Team, and he really laid the groundwork for us as an organization, many years back, to start making inroads on diversity, equity, and inclusion,” Colby-Begovich adds. “And so for us to have Latin heritage, Bobby Mitchell, and Pride Night OUT all in the same night, we hope demonstrates to the larger community in the District, Maryland and Virginia that this is something that we are really committed to as a team.”

Related: Team DC’s Night OUT at the Nationals pays homage to a legion of LGBTQ baseball fans

Minor says he’s excited about expanding Team DC’s “Night OUT” series to include professional football, bringing the total of major sports leagues involved in the series to 12.

“We used to do watch parties where we would invite people to come to some place and watch an away game, like the game against Dallas or something like that,” says Minor. “Those were not terribly successful.”

Minor says expanding the number of sports teams involved in the Night OUT series help reach a broader audience by offering a variety of sporting events that appeal to a diverse group of LGBTQ sports fans.

“I have found, over the years, that for a lot of people in our community, Night OUT may be their first NFL game or NHL game or first women’s basketball game,” Minor says. “And for those people, these events give them an opportunity and permission to kind of try being an out LGBTQ fan in a friendly, safe environment where there will be other folks there they can kick back with, and they can find out whether they hate or love the sport.

“I continue to say sports are one of those foundational elements in our community that bind people together. It gives them an identity, something to connect with others, instead of just going to a bar or something,” adds Minor. “I don’t think we value that community spirit as much as we probably should.”

Pride Night OUT is on Thursday, Sept. 16 at FedExField, 1600 FedEx Way, Greater Landover, Maryland. Kickoff is at 8:20 p.m., with a pre-game buffet starting at 6:30 p.m. Tickets are $30 per person, with $28 per person for the pre-game party. For more information on Pride Night OUT, visit teamdc.org/events/2021-pride-night-out-with-the-washington-football-team.

For more information on the Washington Football Team and FedEx Field, including parking directions, visit www.washingtonfootball.com.

“Queer as Folk” Reboot Canceled After One Season

The show followed a group of queer friends in the aftermath of a bar shooting. 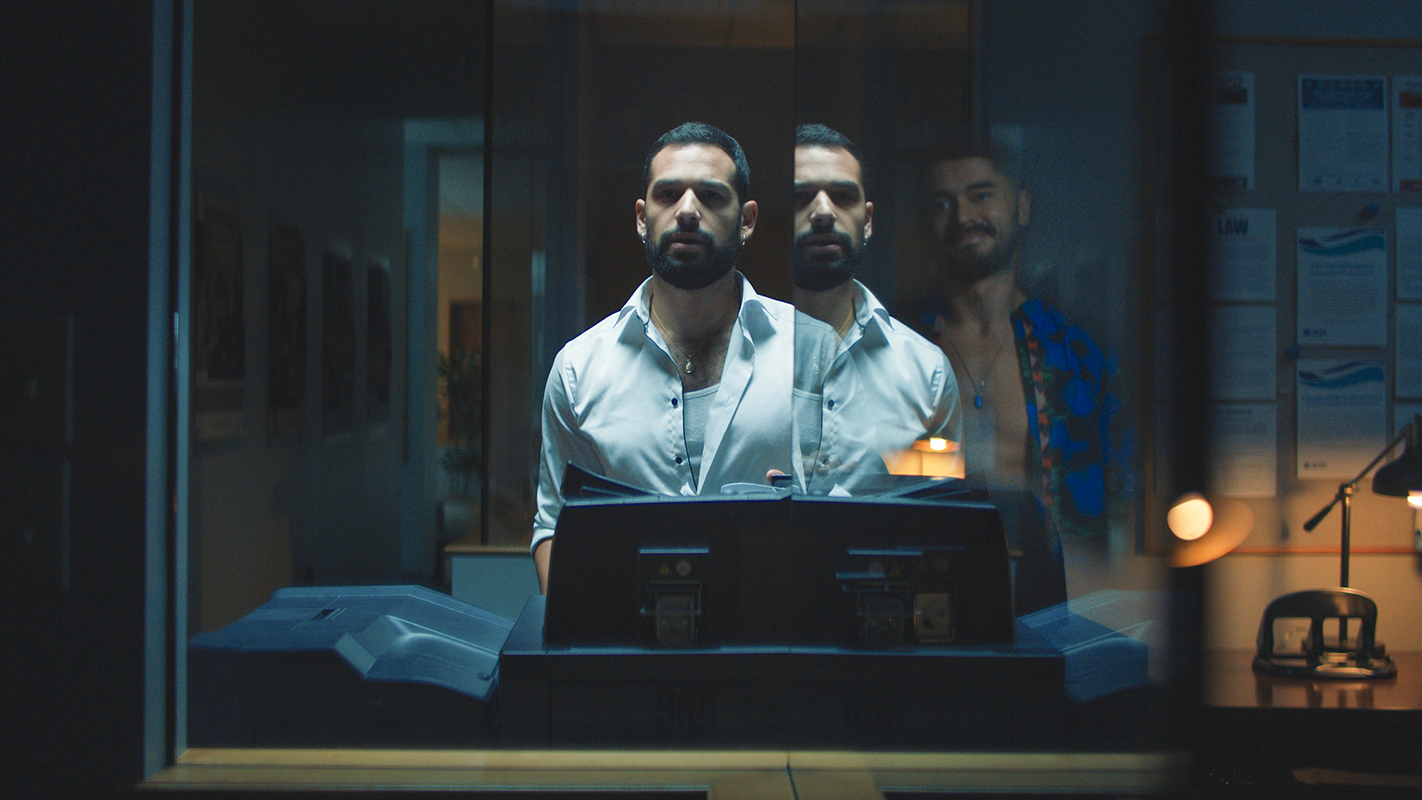 After just one season, Peacock canceled its Queer as Folk reboot.

The show followed a group of queer friends moving forward after a shooting at a queer bar in New Orleans. It premiered on June 9 and ran for eight episodes.

Stephen Dunn, who created the new show, announced the cancellation on Instagram Friday.

"It's a rare gift in these times, and in this country, to be able to make a show as fearless and unapologetic as Queer As Folk,” Dunn wrote. "We know how much it's meant to the fans and while we're heartbroken we won’t get to make more episodes, we wanna thank everyone for watching and falling in love with Brodie, Mingus, Ruthie, Noah, Shar, Julian, Daddius, Bussey, Marvin, Judy and Brenda."