Conservatives are fuming over a short film, sponsored by Twix, that features a non-binary child wearing a princess dress.

In the Twix-sponsored short, a child wearing a princess dress opens their front door to their new nanny: a goth-looking witch.

After two kids ask the child, to their dismay, why they’re wearing a costume when “it isn’t Halloween yet,” the child goes with the nanny to a park, where a boy asks the child why they’re dressed “like a girl.”

In response, the child says, “Dressing like this makes me feel good.”

Something wicked this way comes.

A magical friend arrives in The New Nanny, the next installment of Bite Size Halloween, sponsored by @twix. pic.twitter.com/ABVXT0TCaD

While many Twitter users praised the short, some conservatives were outraged by the two-minute video, with conservative media outlet The Daily Wire calling it “transgender propaganda.”

It also breathlessly accused the short of “violence against minors” after the nanny uses her powers to blast a bully away in a gust of wind.

J.D. Vance, a Republican venture capitalist and author who is running for Senator in Ohio, was one of several prominent conservatives to criticize the short.

Vance, who has a history of transphobic remarks, retweeted the video, adding, “These people ruin everything.”

Despite backlash, The New Nanny writer-director Bridget Moloney said that her kids’ real-life nanny, Lauren, has empowered them to live more authentically.

While Lauren isn’t a confirmed witch, Moloney told the horror website Bloody Disgusting that she “is someone who might be identified as ‘goth.’”

“It’s awesome for my kids to spend time with someone who expresses herself daily in a specific and unusual-to-them way,” Moloney said. “It empowers my kids to wear whatever they want and express themselves more fully through their clothes.”

She continued: “It got me thinking about what the more extreme version of that would be — what kind of power do you have when you own your identity? And how can you extend that power to those who need help?”

Mars Wrigley, which owns Twix, told Reuters that it sponsored the short film “in an effort to create seasonal entertainment for Halloween.”

The 2021 edition of Bite Size Halloween, featuring 18 up-and-coming filmmakers from around the world, can be streamed on Freeform, FX, Hulu and YouTube. 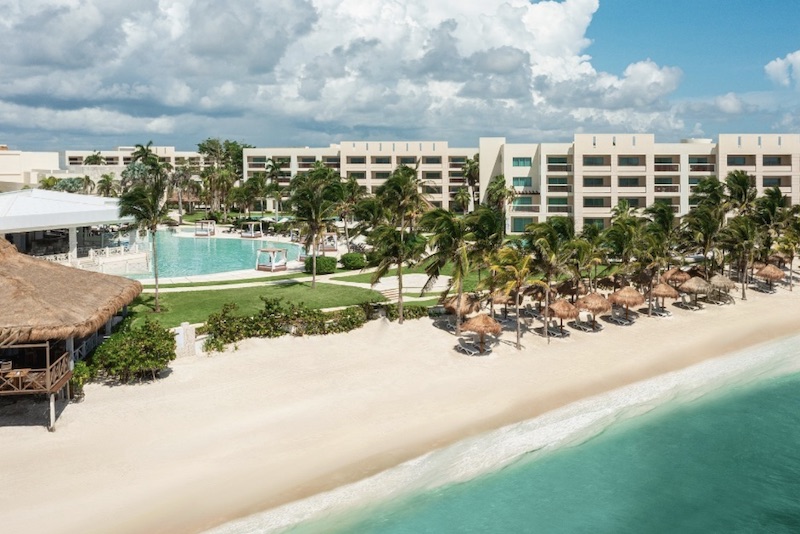