Far-right nationalists gathered to celebrate Poland's Independence Day, despite a court ban on the event

White nationalists in Poland invited guests at a festival booth to wipe their feet on a Pride flag, in the latest example of the country’s backward slide on LGBTQ rights.

The event was banned by a court order due to past instances of violence, but that was challenged by Poland’s nationalistic and anti-LGBTQ Law and Justice government.

Footage from the event, which featured an estimated 100,000 people, captured attendees at a booth for All-Poland Youth wiping their feet on a Pride flag.

The far-right nationalist group streamed the display of hate on Facebook, showing attendees repeatedly treading and deliberately wiping their feet on the flag while perusing merchandise at All-Poland’s booth.

Earlier this year, the European Union launched legal action against Poland due to the country’s worsening attitudes towards LGBTQ people.

Dozens of regions and municipalities have introduced so-called “LGBT-free zones,” declaring that LGBTQ people are not welcome within their boundaries and considering LGBTQ rights to be a form of “propaganda” that runs counter to the right-wing government’s attempts to promote family structure and increase birth rates.

A few of those regions have since repealed the “LGBT-free” zones, after the European Commission threatened to pull up to $150 million in funding.

The resolutions had largely been symbolic ammunition for Poland’s culture war. Led by anti-LGBTQ populist Viktor Orban and his right-wing Law and Justice party, the country does not legally recognize transgender people or same-sex relationships, or allow same-sex couples to adopt children.

Polish Justice Minister Zbigniew Ziobro had called the EU’s pressure “an attack on Poland and local governments, saying it “amounted to blackmail.”

Ursula von der Leyen, president of the European Commission, has repeatedly spoken out against the rising levels of anti-LGBTQ intolerance in some EU member states.

“Europe will never allow parts of our society to be stigmatised: be it because of whom they love, because of their age, their ethnicity, their political opinions, or their religious beliefs,” she said earlier this month.

Von der Leyen previously slammed Poland’s “LGBT-free zones,” calling them “humanity-free zones” and saying they have “no place in our Union.”

“I will not rest when it comes to building a union of equality,” von der Leyen said at the time. “A Union where you can be who you are and love who you want — without fear of recrimination or discrimination.

“Because being yourself is not your ideology,” she added. “It’s your identity. And no one can ever take it away.” 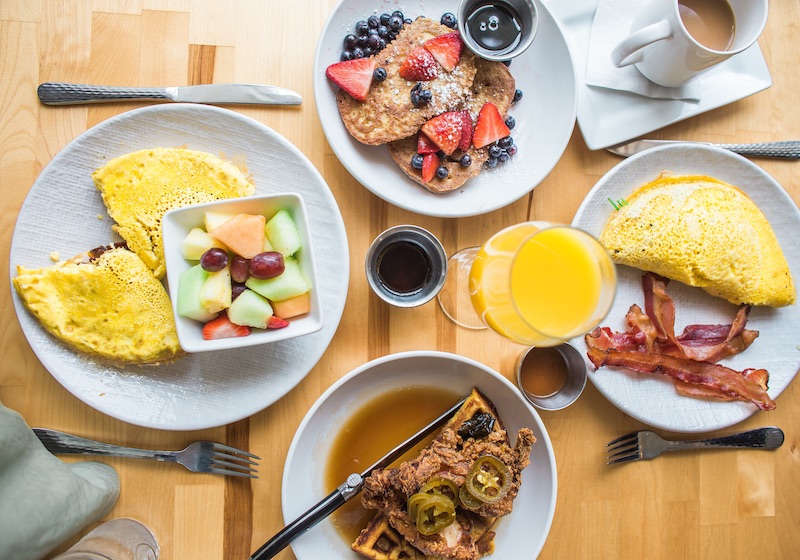