Much of the credit, or the blame, for the present-day dominance of superhero movies at the multiplex can be traced back to the phenomenal box office success of director Sam Raimi’s early-aughts Spider-Man trilogy — made for Sony Pictures.

An MCU franchise entry from its opening logo to its last mid-credits tease, the movie still asserts its own personality. Bubbling with references to those Raimi films and other horror films, from Carrie to The Exorcist, Multiverse of Madness soaks Marvel’s usual wisecracking, “let’s save the universe” atmosphere in a macabre stew of comic book myth, occult mysticism, and as much blood and guts as a PG-13 rating will allow.

Zombies, possessions, deadly foes ready to twist off heads and pop out eyes without a care — this, for most stretches, looks like, and, thanks to Danny Elfman’s hyper-active score, sounds like, a Sam Raimi movie. The camera prowls and scurries around the action like a Sam Raimi movie.

Of course, this is also the 28th film in a behemoth franchise, the fifth feature of MCU’s Phase Four, the latest-spun thread in a sprawling web of interconnected superhero big-screen adventures. That ever-more complicated knot of plots and characters from other films and TV series too often entangles our heroes here.

But villainy really is the main feature, as Dr. Strange — played again with gruff charm and a black-shellacked hairpiece by Benedict Cumberbatch — has to thwart some seriously nefarious forces intent on capturing adorable, extra-dimensional teen America Chavez.

Embodied in a winsome turn by Xochitl Gomez, America possesses the ability to travel between dimensions, to alternate universes, a power she desperately hopes can help her find her long-lost moms.

Meanwhile, elsewhere in the multiverse, Wanda Maximoff, the Avenger known as the Scarlet Witch, portrayed in a fierce performance by Elizabeth Olsen, searches desperately for her lost children. Wanda’s maternal devotion is cast, somewhat questionably, as a fatally corruptible flaw.

Her use of magic to reunite her broken family leads to universe-disrupting consequences, as does Strange’s decision to enlist Wanda’s help in saving America.

Wanda’s plot hinges on elements of her story established in prior Avengers films, and explored in-depth on WandaVision, the Emmy-winning, Disney+ limited series that depicted her and her beloved fellow Avenger, Vision (Paul Bettany), as TV sitcom husband-and-wife, parents to moppets Billy and Tommy.

Viewers of the series already know that Billy and Tommy were merely a figment of Wanda’s grief-stricken imagination, and Dr. Strange takes pains to point it out, too. But the film, scripted by Loki creator Michael Waldron, assumes the audience’s investment in this deep backstory, rather than earning our interest in it. The uninitiated might be able to follow along, but that’s no guarantee they’ll care.

That’s despite Olsen’s admirably invested turn, which is the highlight of the film, along with some juicy Marvel character cameos, and the over-the-top ghoulish tone.

Yet, for all its blood spilled, CGI-slimy monsters and sinister trappings, the film still finds room for tender character touches like the Progress Pride flag pinned to America’s jean jacket. The young Latina’s story will, no spoilers, likely continue into future phases of the franchise, where she should be able to flex her powers without Wanda stealing the spotlight.

Doctor Strange in the Multiverse of Madness is Rated PG-13 and playing in theaters nationwide. Visit www.fandango.com. 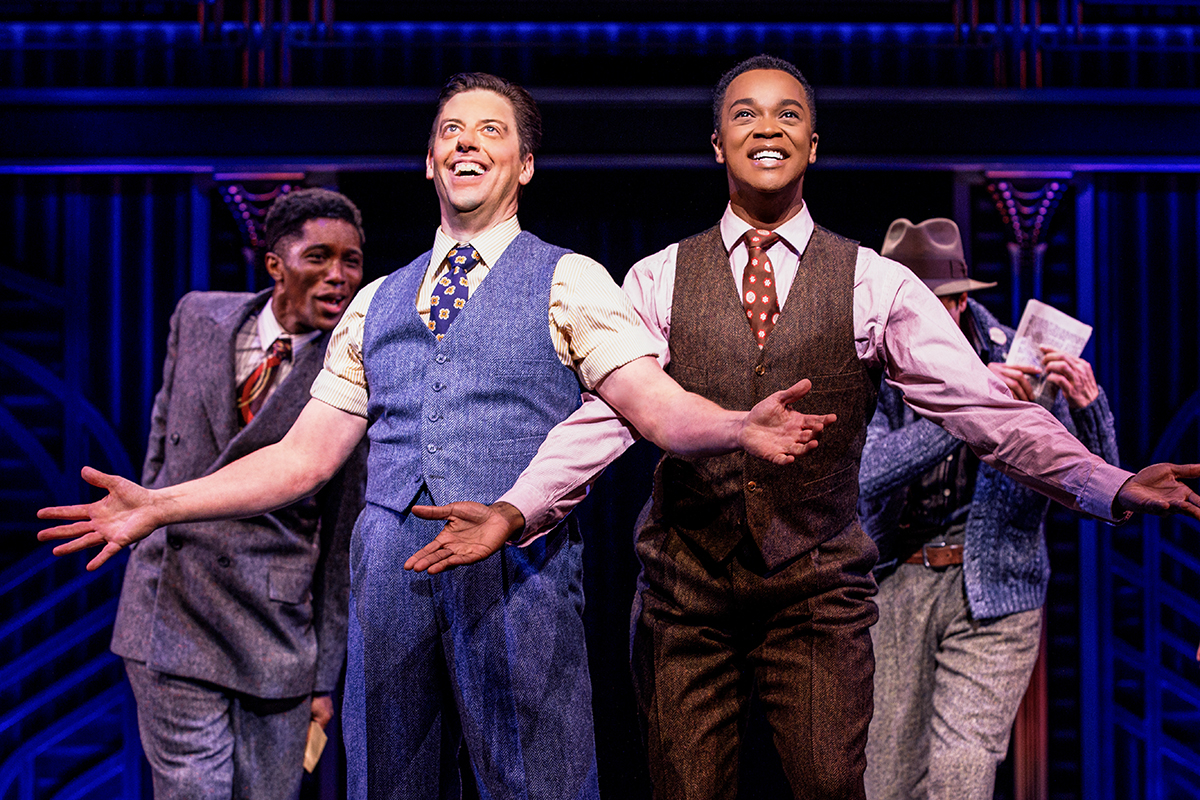