In what might have been the climactic confrontation of writer-director Terence Davies’ solemn biopic Benediction (★★☆☆☆), two former lovers face off for the first time since their split decades prior.

“Are you still very angry?” his ex asks cautiously.

“What do you expect? You ended our relationship with a letter from your doctor,” Sassoon spits back in response.

It’s a snappy retort, one of many peppering Davies’ loquacious script, but the scene falls flat, conveying long after-the-fact details of a breakup that we had no idea went so badly. That particular relationship is portrayed only in the space of a few catty conversations, most of which are spent discussing other affairs and exploits that happened only off-screen.

Routinely in unfolding Sassoon’s turbulent personal life during and after WWI, Davies opts for having characters tell us later, rather than dramatizing events as pivotal in his life as being dumped by a letter. It’s not as if the film shies away from lengthy shots of characters reading in silence, either.

And certainly, Jack Lowden, anchoring most of the film as younger Sassoon, might have brought the same compelling pathos and passion to playing devastated rejection as he does in his performance throughout the film.

Instead, we learn second-hand in a line of dialogue about one of the hurts that apparently altered the man’s character forever. Benediction drifts in and out of Sassoon’s years of affairs, namely with singing and stage star Ivor Novello (Jeremy Irvine) and later, socialite Stephen Tennant (Calam Lynch), keeping us updated through bitchy repartee.

Much more assuredly, the film plots out Sassoon’s historic journey from Army officer in the trenches of the Great War, to one of his nation’s most revered and controversial critics of Britain’s geopolitical aims across Europe. His protest of the war and the government land him in a military mental hospital, under the care of a kind therapist, Dr. Rivers (Ben Daniels), who understands Sassoon’s troubles intimately.

Sassoon’s opposition to the war is the movie’s most compelling thread, woven together with arresting war footage and Lowden’s nuanced voiceover readings of Sassoon’s poetry, and other pacifist odes like On the idle hill of summer, by A.E. Housman. “East and west on fields forgotten/Bleach the bones of comrades slain/Lovely lads and dead and rotten/None that go return again,” Sassoon intones over a tender opening sequence showing him and his brother Hamo heading off to war.

Through well-chosen words and graphic, even gory images, Davies states a timeless case for peace, but the film settles Sassoon’s military conflict early on, then, more or less, abandons that thread to hopscotch through the boudoirs and parlors of his lovers. Novello would be the most famous of those, but in this two-dimensional conception, not the most interesting. Irvine sings and acts the renowned entertainer, beloved by his public, as a distinctly unlovable asshole, pretty though he may be.

Davies might have let some of Novello’s appeal slip through, but, as Sassoon’s cultured society set looks down on the supposedly lowbrow pop star Novello, so does the movie also seem to hold him in contempt. In fact, the characters revel in their snobbery, and the movie backs them up with stiff, disdainful humor that, onscreen, draws arch titters and amused blushes, but never outright laughter.

Actually, Simon Russell Beale’s cunning Robbie Ross, a well-connected friend of Sassoon’s, does in one scene laugh out loud like a normal human being. Otherwise, the comedy and the sensuality feel a bit airless and staged. The name-dropping is funnier than the banter:

Such exchanges are amusing, but erudition doesn’t equal emotion, in this case, and neither does Davies’ well-intentioned pastiche add up to a satisfyingly dramatic portrait. 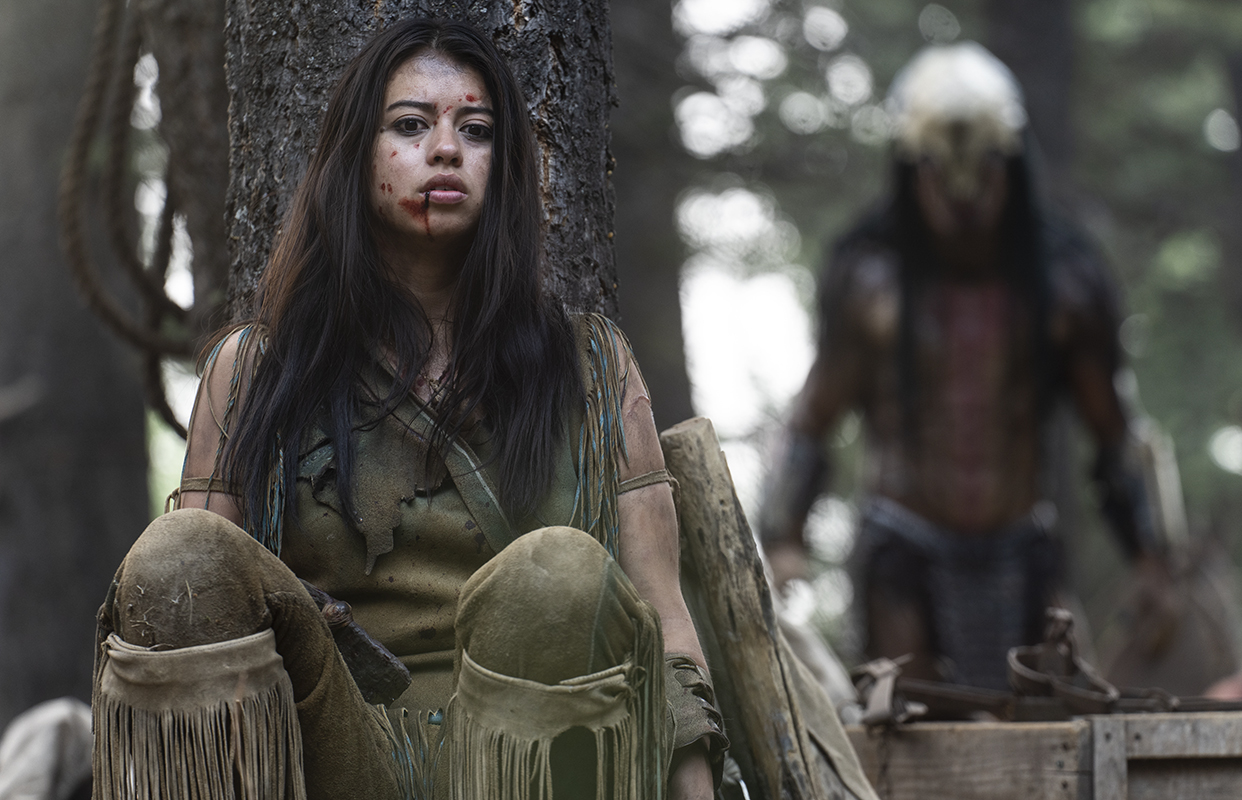 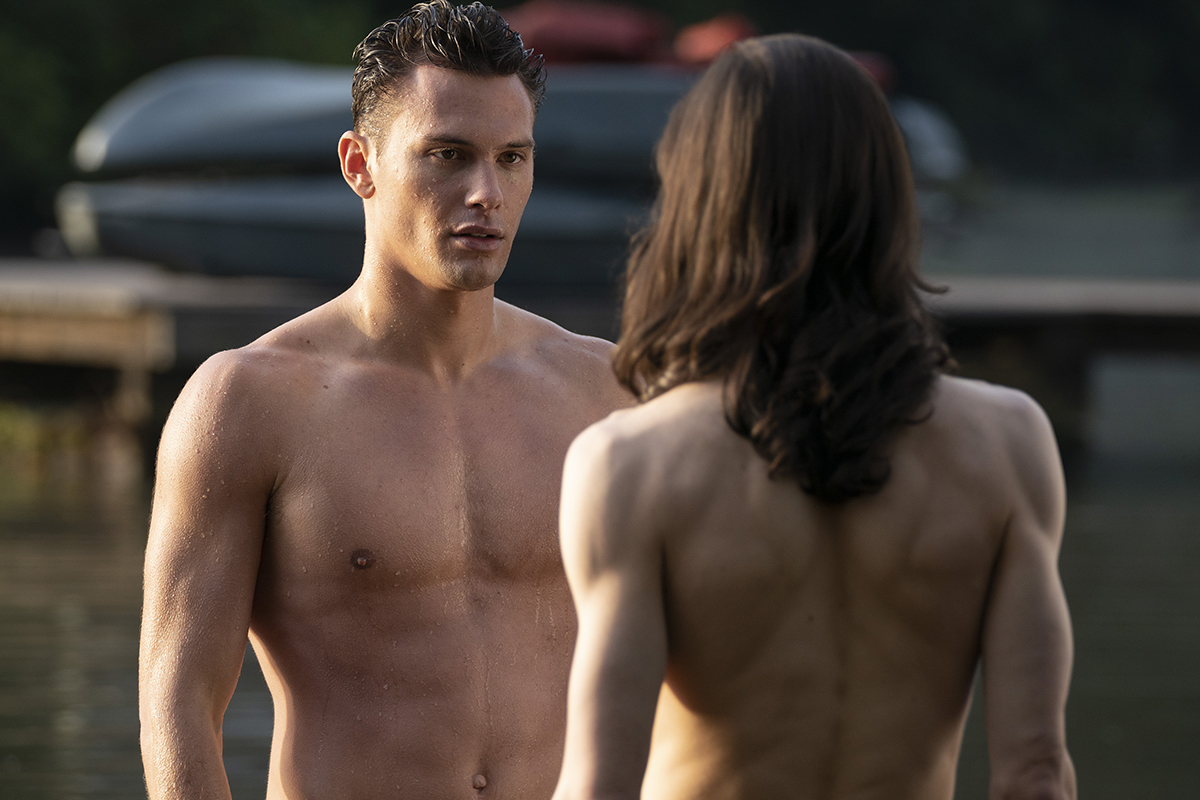