Home / Nightlife / Clublife / Pride AfterHours, and at All Hours

Pride AfterHours, and at All Hours

A roundup of some of this year's rainbow-expanding club options 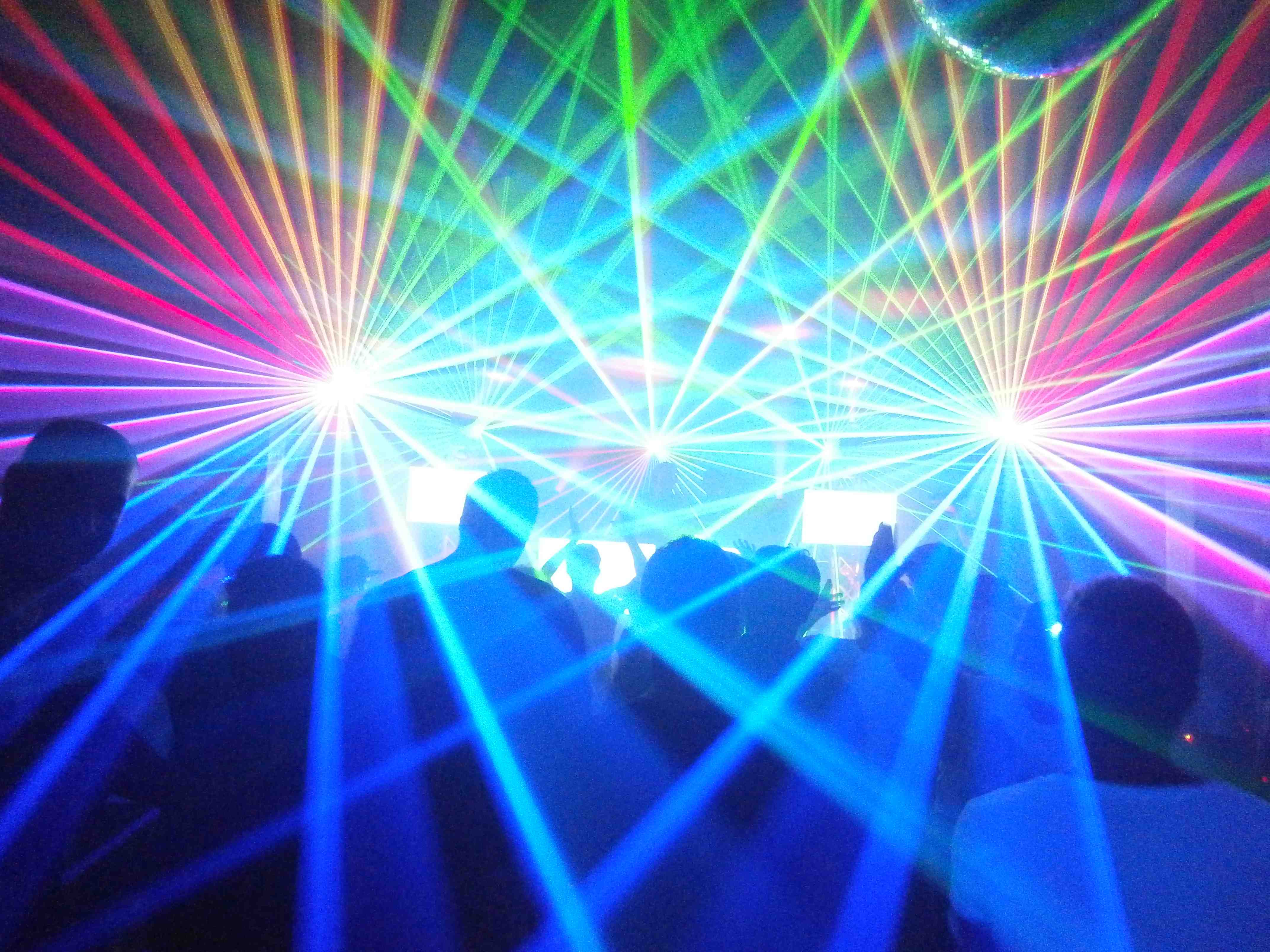 When it’s all said and done, everyone in D.C. this weekend should have a gay ole time — and not just those who hit the many not-to-be-missed festivities at D.C.’s gay bars. It turns out, most of D.C.’s leading clubs are also throwing at least one party toasting Capital Pride.

Chief among this year’s rainbow-expanding options are not one but two after-hours parties Saturday night, giving gay D.C. partiers a choice between two of the city’s best clubs.

First up, the annual, official Capital Pride Afterhours presented by the Cherry Fund at the 14th Street subterranean draw Tropicalia. Local DJs Sean Morris and X Gonzalez will spin this party from 3:30 a.m. to 9:30 a.m., with a $40 cover at the door going toward Cherry’s charity-supporting efforts.

The second all-night option is the first Pride Afterhours at Flash featuring DJs Jason Kendig and Jackie House from San Francisco’s Honey Soundsystem, a DJ collective celebrating the queer origins of dirty disco and driving house. The Flash event starts at 4 a.m. and goes as late as noon, with a cover of $10 — or $5 off with a hand stamp from either Saturday night party Babe Rainbow at Black Cat or Paradise Mirage at U Street Music Hall.

Affectionately nicknamed U Hall, the 14th Street subterranean venue with the nationally-ranked sound system is outdoing many of its non-gay counterparts by throwing two Pride events this weekend. There’s Saturday’s Paradise Mirage, which starts at 10 p.m. and is billed as a tribute to New York’s storied LGBT club Paradise Garage and featuring a DJ set from Kim Ann Foxman of Hercules & Love Affair, plus locals Lisa Frank, TNX and Butch Queen DC. Cover is $10. Then, starting at 4 p.m. on Sunday, June 14, the club lures everyone back via Aural Sex, a Pride Sunday Tea and Evening Dance party featuring James “DJ Dub” Graham, the Tracks veteran who most recently was on decks duty for Mid-Atlantic Leather’s Reaction Dance.

Speaking of leather, in addition to the weekend-long attractions christening the first Capital Pride at the new DC Eagle, DC Leather Pride offers Cruising, a leather and kink benefit party with DJ Say What? on Saturday night starting at 9 p.m., at Satellite Room behind 9:30 Club. You may know this hip diner as a place for boozy milkshakes and burgers named after rock icons, but on June 13 it also becomes a clothes check-included preserve for the gear-loving, cigar-smoking members of the community. Suggested donation of $10 in gear, or $15 in normal gay clothes.