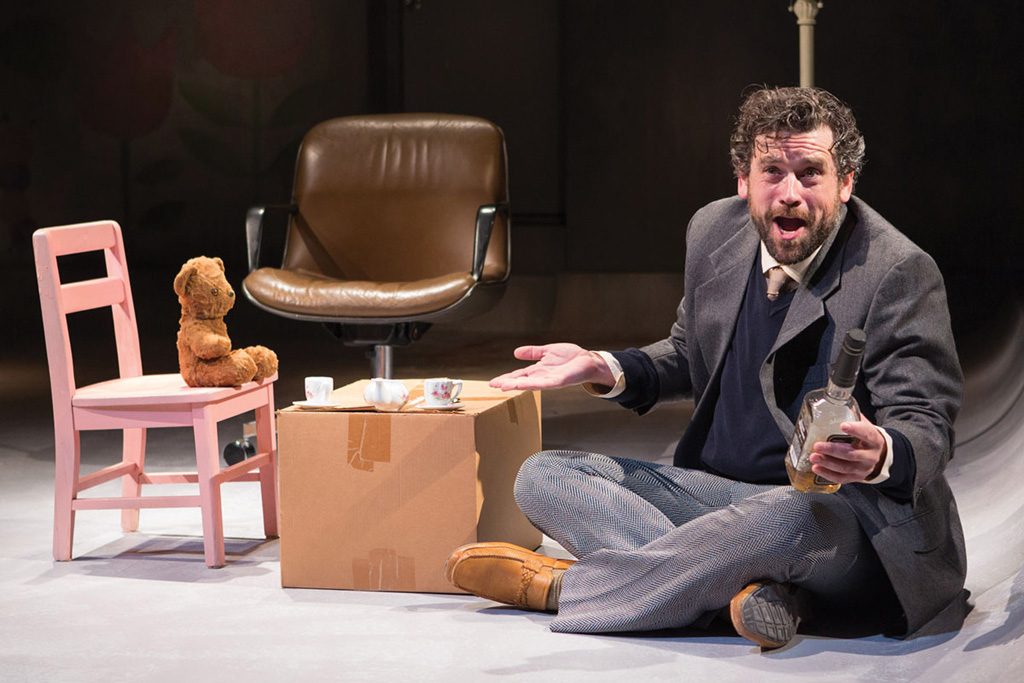 Most have heard the tragic tale of Lucy, a chimpanzee raised as if she were the human child of a psychologist and his wife. The real-life social experiment ended far worse than most others from the ’60s and the tale is relayed in a new short chamber opera by composer John Glover and librettist Kelly Rourke.

UrbanArias presents the East Coast premiere, directed by Erik Pearson and conducted by Robert Wood, and starring baritone Andrew Wilkowske. There won’t be a chimp onstage, real or anthropomorphized — instead, a toy piano in the orchestra serves as a stand-in for the titular character.