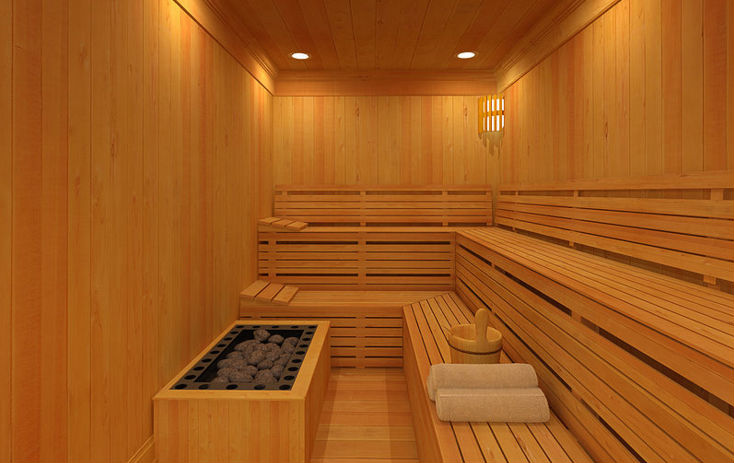 “I’m relaxing, I’m sitting in the corner, it’s very meditative,” the alleged victim said about the incident, which occurred at the Equinox gym on Broadway in Gramercy Park in November, reports The New York Post.

“I thought, ‘No escape, I’m going to be sexually assaulted,'” he said.

He reported the incident to the front desk, but nobody took any action, the man alleges in his lawsuit against the gym, which was filed in Manhattan State Supreme Court.

G.B. alleges that Equinox “had  known for as much as 10 years prior that similar wrongful acts were occurring in its steam showers,” according to his complaint.

The Post claims it obtained a recording of the gym’s manager speaking with the victim. In that recording, the manager is heard saying: “It is a problem, and it’s something that every gym in New York City, not just Equinox, has an issue with.”

But Marc Held, G.B.’s lawyer, claims the gym did not take his client’s complaint seriously, and refused to revoke the memberships of those involved in the behavior.

A spokeswoman for Equinox told the Post that the gym chain “thoroughly investigates” complaints, “and did exactly that in this case,” adding: “We maintain a zero-tolerance policy for any inappropriate behavior in our clubs.”

John Riley is the local news reporter for Metro Weekly. He can be reached at jriley@metroweekly.com
← Previous Story LGBTQ advocates urge Senate to reject Mike Pompeo as Secretary of State
Next Story → Four men accused in Miami Beach anti-gay attack surrender to police