Reynolds, an LGBTQ ally who was raised Mormon, has criticized the LDS Church's stance on LGBTQ issues 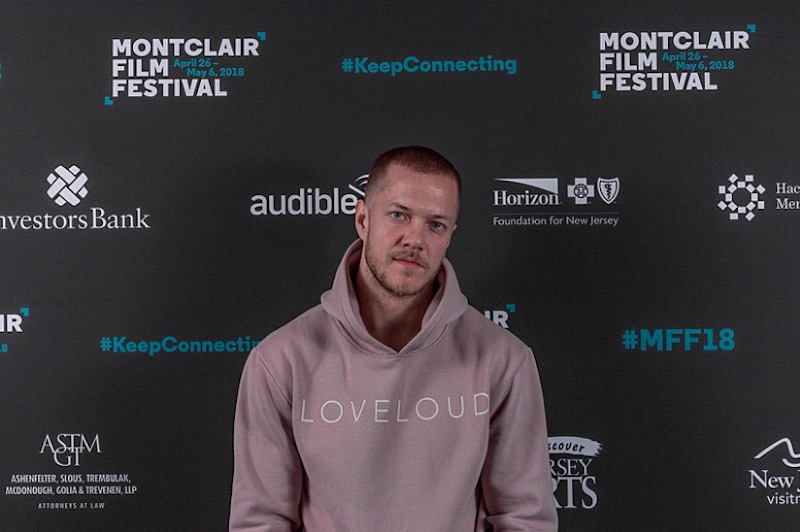 Dan Reynolds, the frontman for the rock group Imagine Dragons, used his acceptance speech at the Billboard Music Awards to call for an end to conversion therapy in the United States.

Reynolds took the microphone after Imagine Dragons won the award for top rock artist on Wednesday evening, saying: “I just want to take this moment to say that there are still 34 states that don’t have laws banning conversion therapy. On top of that, 58 percent of our LGBTQ population live in those states. This can change, but it’s going to take all of us talking to our state [legislatures], pushing forward laws to protect our LGBTQ youth.

Currently, 16 states have measures in place that prohibit the practice of conversion therapy on minors.

Typically, the therapy, which purports to “change” a person’s sexual orientation, uses either talk therapy or various forms of aversion therapy to help individuals curb or resist their same-sex desires.

While some proponents of conversion therapy claim it has helped them reduce same-sex attraction and live a heterosexual lifestyle, the practice has been rejected by most major medical or mental health organizations, who see it as not based in science and warn that many who undergo the practice have lower levels of self-esteem and higher rates of depression and suicidal ideation.

Reynolds, a fourth-generation Las Vegas resident who was raised in a Mormon family, has long been an ally of the LGBTQ community.

He has called out the Church of Jesus Christ of Latter-day Saints for its stances on LGBTQ inclusion, something he examined in his 2018 documentary Believer.

Last month, the LDS church finally decided it would no longer bar the children of same-sex couples from being baptized. In the past, the church has also supported some efforts to expand LGBTQ rights in Mormon-heavy Utah, where lawmakers passed an LGBTQ-inclusive nondiscrimination bill in 2015 and, in 2017, repealed a discriminatory sex education law that prevented teachers from talking about homosexuality in a positive or even neutral manner.

Recently, the LDS church announced it would not oppose a bill to ban conversion therapy on minors, with even Gov. Gary Herbert saying the practice was “barbaric” and should be outlawed.

But the bill to ban the practice in Utah had to be withdrawn by its sponsor after Republican lawmakers amended the bill to outlaw only those forms of conversion therapy that cause physical harm and eliminate protections for transgender children.

In 2017, Reynolds began the music festival Loveloud to “fight against teen suicide and encourage acceptance of LGBT youth,” reports NBC News. The concert has donated its profits to LGBTQ advocacy organizations, including The Trevor Project and GLAAD.

The annual festival, now in its third year, takes place in Salt Lake City on June 29.

Speaking of the festival, Reynolds told NBC he and his band are “excited to celebrate our LGBTQ youth through music and spoken word.”

“My hope is that they feel loved, accepted and perfect just the way they are,” he said. “I invite all the political and religious leaders of Utah to join us as we show our LGBTQ youth that they are not just loved, but truly accepted and appreciated.”

See the video of the acceptance speech below (video courtesy of Billboard Music Awards):

John Riley is the local news reporter for Metro Weekly. He can be reached at jriley@metroweekly.com
← Previous Story Pete Buttigieg and husband Chasten dubbed ‘First Family’ on cover of Time
Next Story → Jeremiah Lloyd Harmon’s father delivered anti-gay sermon while he was performing on ‘American Idol’