A Florida man was arrested after writing a gay slur on his waiter’s receipt and, when confronted about it, ripping up the receipt and shoving it down a female manager’s shirt.

Frederic Sterry Smith, 62, of St. Augustine, Fla., has been charged with simple battery for an incident that occurred last Saturday outside the restaurant Milagro on 12 Latin Kitchen, in downtown St. Augustine.

Smith and the woman he was with had finished eating at the restaurant when he refused to tip his waiter, writing on the receipt “if he wasn’t gay.”

The male server showed it to a female manager, who walked outside to confront Smith, reports the Naples Daily News.

When the manager asked Smith if he had really written the message on the check, he said yes and snatched the receipt away from her, ripping it up. He then grabbed her shirt collar and shoved the torn-up receipt down her shirt, touching her breast with his hand, according to a police report.

The manager then yelled that what he was doing was assault as Smith got into his car and drove off.

Another witness, a 21-year-old St. Augustine woman and restaurant co-worker, told police she watched the altercation, telling police that Smith threatened to “[expletive] rip it up in front of her face before sticking it down the manager’s blouse.”

Based on witness descriptions, police were able to track down Smith, whose Facebook page lists him as a minister and president of Servant’s Heart Disaster Relief, a local nonprofit evangelical ministry that works with hurricane victims in North America an the Caribbean.

Upon being questioned by police, Smith reportedly became verbally abusive and angry, insisting that he had not touched the manager. The woman in the car with Smith told police: “We didn’t touch her,” according to a police report.

The manager and other witnesses later identified Smith as her assailant after he was taken into custody. Smith was later released from the St. Johns County Sheriff’s Office jail on a $500 bond.

He is next slated to appear in court on Aug. 15, and has been ordered to stay away from the victim while he awaits trial. 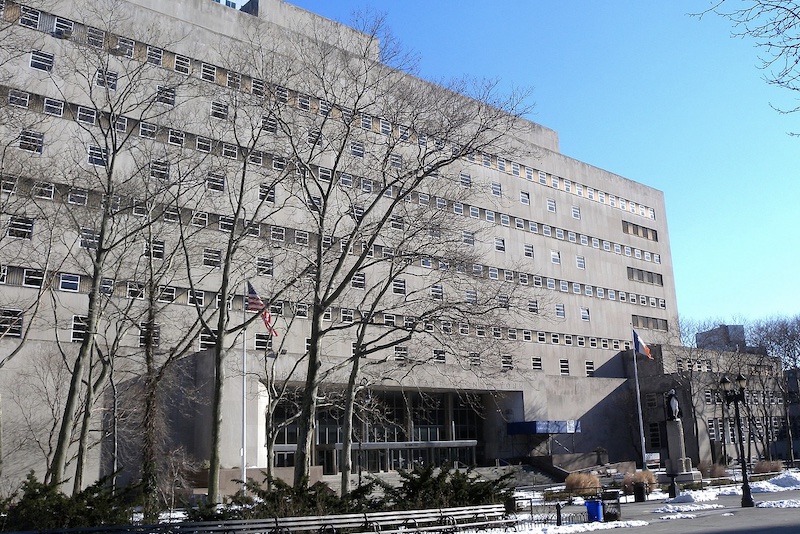 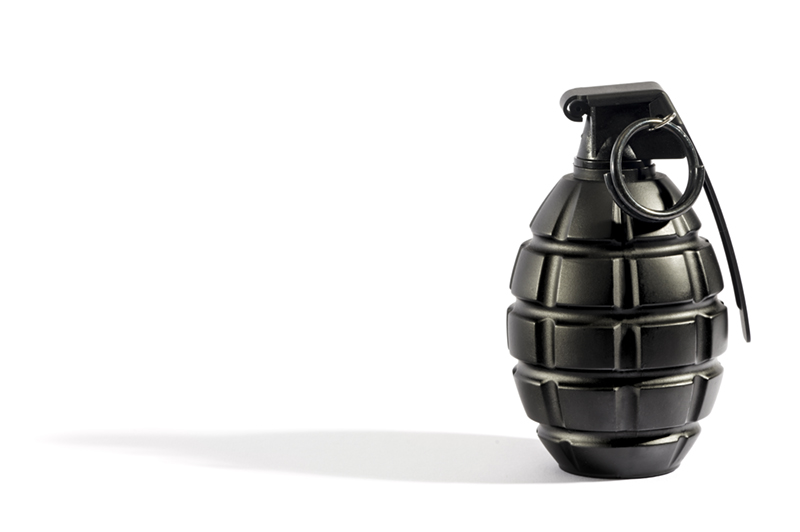