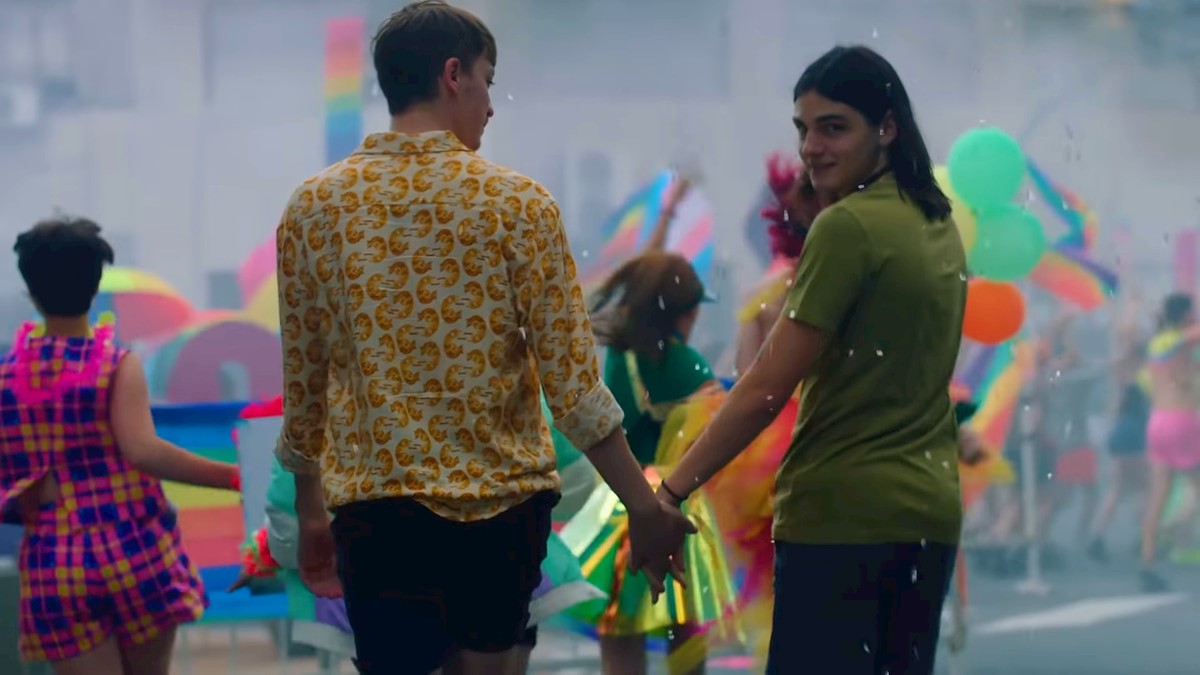 Trans people will soon be able to use their chosen name on their credit card, Pose‘s Mj Rodriguez has signed a major new deal with a beauty brand, and soft drink company Sprite is airing a beautiful pro-LGBTQ ad in Argentina — these are the LGBTQ stories you need to know now:

Mastercard has announced that transgender and non-binary people will soon be able to use their chosen names on their bank cards, whether credit, debit, or prepaid. The company’s “True Name” initiative, which attempts to address a “major pain point for the transgender and non-binary communities,” will allow customers of BMO Harris Bank and Superbia Credit Union to have their chosen name printed on their cards, the Advocate reports. GLAAD praised the move in a statement, adding, “Other businesses should follow suit by working with members of the LGBTQ community to create financial products that reflect true identities.”

Mj Rodriguez, who plays Blanca Rodriguez-Evangelista on FX’s Pose, can now add brand ambassador to her C.V. after becoming a spokesperson for Olay Body. “Olay Body is leading by example for other brands by opening doors for trans individuals like myself,” she said in a statement. “I am so excited to work with Olay Body on this campaign leading up to my speech at the [5th Annual] Diversity Summit. This is officially my first ever beauty campaign — I am so thankful to have the opportunity to show other trans women of color everywhere that they are seen and that they are worthy.”

Filmmakers Fenton Bailey and Randy Barbato are creating a biopic about Tammy Faye Messner (formerly Bakker), the eccentric former televangelist who said that gay people ‘rescued’ her when her marriage and media empire collapsed. Messner, who died in 2007, refused to denounce homosexuality and encouraged evangelicals and fellow Christians to support those living with HIV/AIDS in the ’80s. The film, The Eyes of Tammy Faye, is based on Bailey and Barbato’s 2000 documentary of the same name. Jessica Chastain will star as Messner, with Andrew Garfield as ex-husband Jim Bakker, and Vincent D’Onofrio as associate and notorious homophobe Jerry Fallwell.

Soft drinks company Sprite has created a pro-LGBTQ advert to celebrate Buenos Aires Pride in Argentina. The 90-second video shows LGBTQ people getting ready to attend Pride, as their parents, grandparents, and children help them. The song “You’ll Never Walk Alone” features, and the ad’s tagline is “You are not alone.” Watch it below: