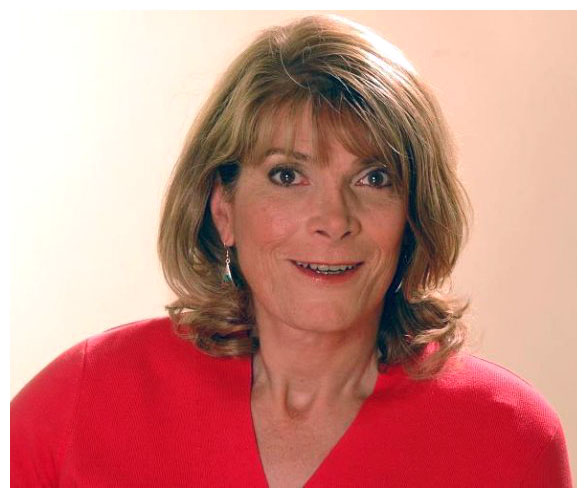 Quinn declared victory in Tuesday’s primary after besting her Democratic opponents in the race to fill a vacancy on the Cook County Circuit Court, whose jurisdiction includes Chicago.

In the likely event that Quinn emerges victorious in November’s election — she is currently unopposed, as no Republican candidates have declared — she will not only be Illinois’ first openly trans judge, but also only the fourth openly trans judge in the United States, the Chicago Tribune reports.

“I won,” Quinn wrote on Facebook after results were announced. “Chicago won, Cook County won, everybody who has ever felt left out or marginalized or laughed at or isolated won.”

She added: “I want to thank the people of Cook County who recognized the importance of diversity and who supported me because they knew I would bring fairness and compassion and understanding to the bench. I want to thank the Cook County Democratic Party for its goal of inclusion and for giving transgender and non-binary people a seat at the table.”

Despite leading her two opponents by a sizeable margin, Quinn told the Tribune that she “didn’t think the people would accept a transgender judge.”

Quinn, 65, earned her law degree at the University of Illinois’ John Marshall Law School in 1983, and worked in general practice for 14 years before starting her own practice in 1997.

Among other changes, Quinn has touted making all court documents gender-inclusive, and for judges to introduce themselves by sharing their pronouns, the Columbia Chronicle reports.

Quinn has also campaigned on a platform of restorative criminal justice, deemphasizing prison sentences for nonviolent crimes — something she called “a more intensive, personal kind of justice.”

She received endorsements from the LGBTQ Victory Fund and out Chicago Mayor Lori Lightfoot — the highest-ranking LGBTQ mayor in the country — who praised her as someone who has “fought for fairness, equality and justice her entire life and her perspective and experience will be invaluable for our courts and our community.”

Quinn was also given favorable ratings by a number of bar associations, as well as the support of the Cook County Democratic Party.

In an interview prior to her victory, Quinn told the Tribune that she had known she was female since she was 4, though she suppressed her identity until finally transitioning in 2002.

“I realized that people who loved me would still love me,” she said. “People who weren’t gonna love me were never going to love me.”

She also noted the historic nature of her candidacy, saying that trans youth are “killing themselves because they’re trans and they don’t see a light at the end of the tunnel.”

“They don’t see respect. They don’t see themselves portrayed as being people, not ordinary people, of course, because nobody’s ordinary, but they don’t see how great they can be,” she said.

“So I think it’s important for them to see that you can survive, you can prosper, you can go to school, you can study hard. You can make your way, and you can be a judge.”