LGB Republicans are more than twice as likely to wish that they were straight. 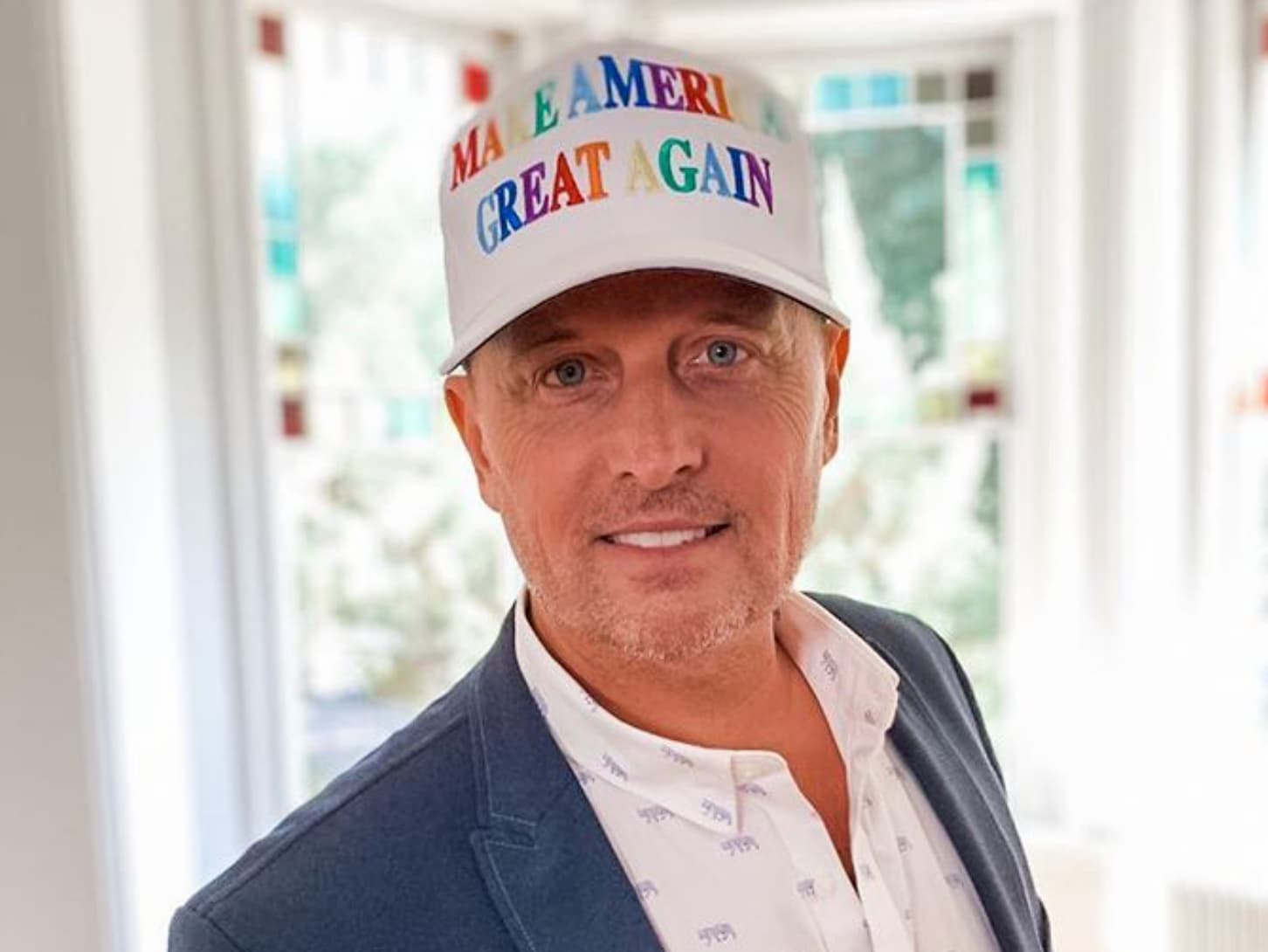 A new Williams Institute study has found that gay Republicans are more likely to wish they were straight.

UCLA’s Williams Institute analyzed data from the Generations Study, a representative sample of non-transgender LGB people, and found that Republicans are more than twice as likely as Democrats to wish they were “completely heterosexual,” as well as to believe that their sexuality is a “personal shortcoming.”

Gay Republicans are more than twice as likely as Democrats to wish they were straight, as well as to believe that their sexuality is a “personal shortcoming,” the study found.

“There is a common belief that LGBT identity and Republican affiliation are incompatible,” Ilan H. Meyer, Distinguished Senior Scholar of Public Policy at the Williams Institute and lead author of the study, said in a statement. “Although they represent a small minority, some LGB people are affiliated as Republicans. However, it is striking to find how much they differ from sexual minority Democrats in terms of their connections with LGBT communities.”

Among the study’s key findings, researchers found that 41%% of LGB Republicans reported that they would want to be completely heterosexual, compared with 17% of LGB Democrats.

In addition, 38% of LGB Republicans viewed their sexuality as a personal shortcoming, compared with only 16% of Democrats.

Gay and bisexual Republicans are also much less likely to feel that the problems faced by the LGBTQ community are their own problems.

However, there is some common ground between LGB Democrats and Republicans. Most people across both party affiliations had disclosed their sexuality to family members, straight friends, coworkers, and health care providers.

Democrats and Republicans also perceived rejection and discrimination in the communities where they lived at similar levels, with a majority of both groups saying they believed that wider society thinks less of LGB people.

Both groups also reported similar rates of trying to stop being attracted to people of the same-sex at some point in their life — 36% of Democrats and 37% of Republicans.

Gay Republicans have increasingly come under fire this election season for attempting to push the narrative that Donald Trump is a “pro-gay” president.

In August, Robert Kabel, the chairman of the Log Cabin Republicans, the nation’s largest gay conservative organization, argued that Trump’s presidency has been a “boon to the gay community.”

Kabel wrote in an op-ed that the Republican Party is the “true party of equality,” ignoring that six months prior to his claims, Log Cabin Republicans were refused a booth at the Texas GOP’s state convention because they promote “immoral and perverted sexual proclivities.”

Former acting Director of National Intelligence Richard Grenell, who is gay, has also repeatedly pushed the assertion that Donald Trump is the “most pro-gay president in American history.”

Such claims are also countered by Donald Trump’s estimated 181 attacks on LGBTQ people during his almost four years in office, including nominating a Supreme Court justice who will “dismantle” LGBTQ rights, allowing homeless shelters to turn away transgender people, defending the firing of gay teachers for their sexuality, trying to block the citizenship of the children of gay couples, and trying to eliminate health care protections for LGBTQ people during a global health pandemic.

Donald Trump’s own lesbian niece, Mary Trump, has criticized any characterization of the president as an LGBTQ ally.

She claims that Trump is “uncomfortable” around gay and transgender people, and said it was “absurd” that her uncle believes that gay people “love” him.

“What’s worse [is] that on some level, he’s actually convinced himself that that is true,” she said. “Anyone who takes that seriously should be discounted out of hand.”

Rhuaridh Marr is Metro Weekly's online editor. He can be reached at rmarr@metroweekly.com.
← Previous Story Salt Lake City man charged with raping lesbian has been released without bail
Next Story → Vote for Joe! – Metro Weekly Endorses Joe Biden for President