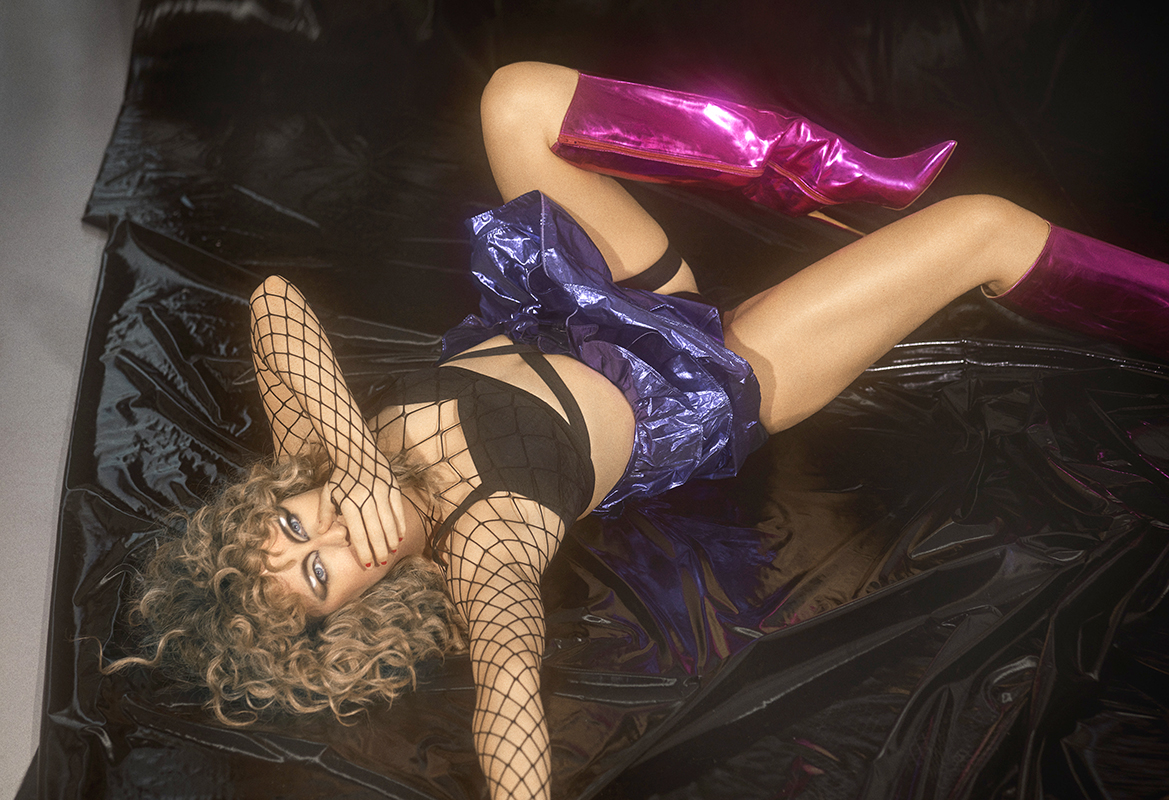 There’s no denying that disco has been having a year. With disco-adjacent sounds coming back into the mainstream and a slew of artists eager to embrace or co-opt its aesthetics, at some point it was inevitable that a veteran would get the itch to return and remind the kids how it’s done. Enter Róisín Murphy, the terminally underrated former lead singer of Moloko, once again walking the line between artsy electropop and disco on an album over a decade in the making.

Róisín Machine (★★★★☆) began as a patchwork of standalone works, and it shows. The tracks show not only an eclectic artistic range, but also a literacy with the legacy of disco, right down to the blue pants and ripped fishnets she wears in the promotional photos for the album. Although this album could have easily have ended up as a dry collection of callbacks, Murphy puts her own spin on things and delivers several pleasant surprises throughout. The opener, “Simulation,” comes in with a voiceover, later revealed to be part of a monologue that appears in full later. “I feel my story is still untold, but I’ll make my own happy ending,” she announces before launching into an infectious slow burn of a track that celebrates the artificial as means of finding the authentic. “Incapable” is as cold and aloof as its subject matter, another subdued track carried by a precise, icy beat and hypnotic keyboarding.

While influenced heavily by disco, Murphy has an almost uncanny ability to fold many influences together into her own deeply idiosyncratic style. Despite her tongue-in-cheek claim in a recent interview that she was coming to snatch the wigs of Jessie Ware and Dua Lipa (who has more than once named her as an influence), Róisín Machine has an unmistakable pop sensibility running through it. Nods to pop can be heard in the lilt in her voice in “Shellfish Mademoiselle” and in the dancefloor-friendly rhythms of “Murphy’s Law.” 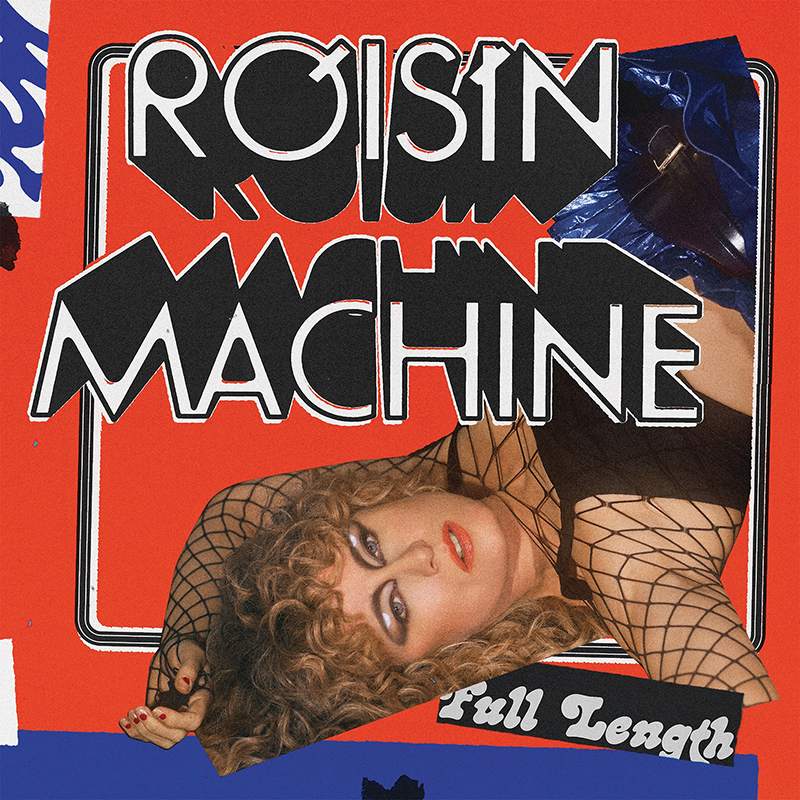 “Narcissus” stands out as the best example of her leveraging her strengths, with a strutting beat, vocals that are deep and breathy even by her standards, and carried by an intense and vibrant string section — all of it packaged together as a bright burst of disco-pop energy.

Along with her eclectic sound, Murphy’s lyrics are full of wry confessions and sharp observations that make them a joy to listen to. But they also offer glimpses into a personality that is both charmingly cocky and full of down-to-earth, self-effacing wit. Complex a figure as she is, she comes close to pinning down her whole ethos on “Shellfish Mademoiselle” with the verse, “How dare you sentence me/To a lifetime without dancing/When I’m already lost in the groove.”

If Róisín Murphy is as unjustly relegated to the fringes of the mainstream as her fans tend to claim, she seems effortlessly unbothered to be there. Whether inside or outside the spotlight, it’s hard to shake the feeling that she is exactly where she wants to be.

Róisín Machine is available for streaming and purchase on Spotify, Apple, and Amazon.

Sufjan Stevens’ ‘The Ascension’ review: A sprawling epic of an album