If you’ve been needing something to look forward to this Fall, here’s some good news. In just a week, Rod Thomas, better known as Bright Light Bright Light, releases his long-awaited album Fun City (★★★★★), a tribute to queerness, queer spaces, and most of all, queer people everywhere. All but one of the tracks is a collaboration, and the roster reads as a who’s who of prominent (and should-be-prominent) LGBTQ artists, including, among others, Andy Bell of Erasure and Jake Shears of Scissor Sisters.

Leveraging the strengths of his various collaborators goes a long way towards making Fun City a remarkably memorable album. The opener, “Touchy,” is a fun and sensual duet with the Australian singer Brendan Maclean. Closer to home, NYC-based duo The Illustrious Blacks bring an edge to the triumphant yet heartbreaky “These Dreams.”

An unexpected but welcome moment comes near the end of the album when Big Dipper makes an arrival, rapping between verses on “Love Song.” “It’s Alright, It’s Okay,” an energizing anthem celebrating gender expression on one’s own terms, features stellar vocals from Canadian indie pop outfit Caveboy, although the real highlight of the track is the video that accompanies it. It follows drag performer and activist Glow Job as she putters around her apartment getting ready for a solo show on an apartment rooftop.

While Fun City is a notable for bringing a whole lot of current LGBTQ talent together under its umbrella, Bright Light Bright Light takes care to pay tribute to the queer past as well. The vocals for Fun City were recorded on the empty dancefloor of East Village dance club Bedlam, channeling the energy of its legendary past performers like Sylvester, Hercules, Scissor Sisters and Erasure. And although he has assembled a real powerhouse here, Thomas never disappears behind his guests. Fun City stays true to his brand of heavily disco-inflected dance pop. “I Used To Be Cool,” the album’s lone solo track, is testament to his continued ability to turn out a brilliant piece of dance pop.

Earlier this year Bright Light Bright Light dropped “This Was My House,” featuring Madonna’s backup singers Niki Haris and Donna De Lory. Besides arguably being the album’s best example of pure disco goodness, it is a bittersweet and on on-the-nose tribute to queer spaces. With a bit of urgency in his voice, Thomas reflects on them, singing, “this was my house and I was not supposed to worry ’bout it,” lyrics that carry a haunting gravity in the latter half of 2020.

Bright Light Bright Light has given us something truly special with Fun City. With track after track of incredibly buoyant, deeply infectious, and sometimes powerfully touching tracks, it’s not only a thoroughly queer album, it is one that centers queer joy — a sometimes complicated, sometimes messy joy, but joy nonetheless. As a tribute to — and celebration of — queer life, Fun City is a massive success on all counts. 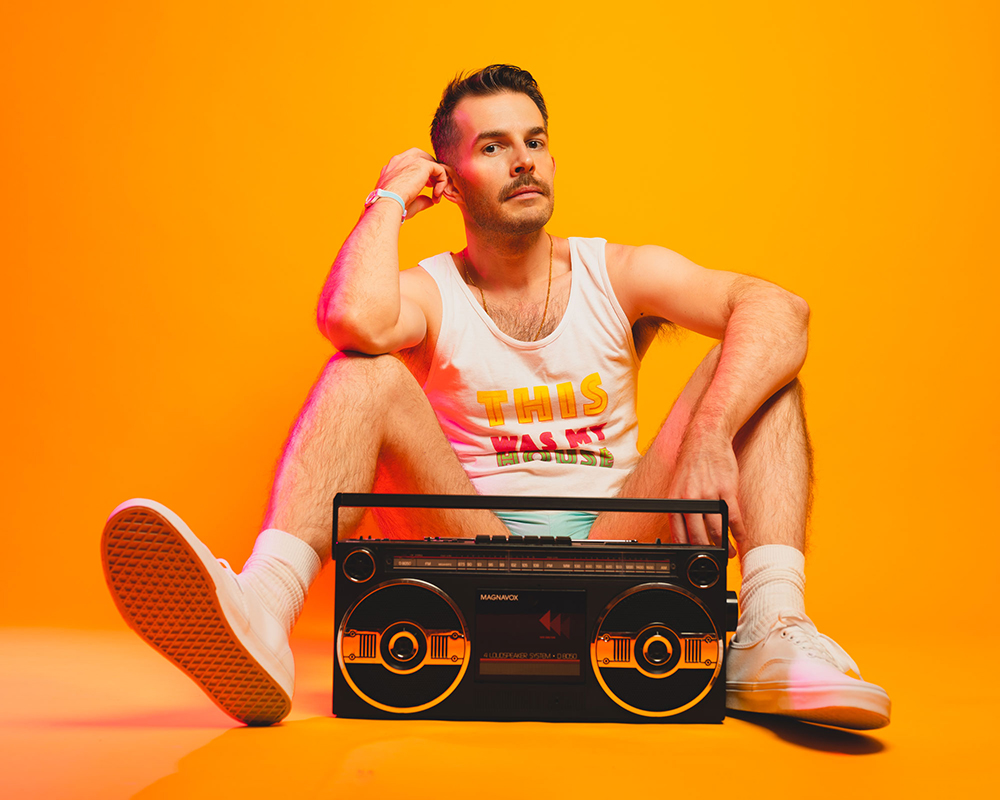 ‘I Wanna Dance With Somebody’ Review: The Whitney Museum 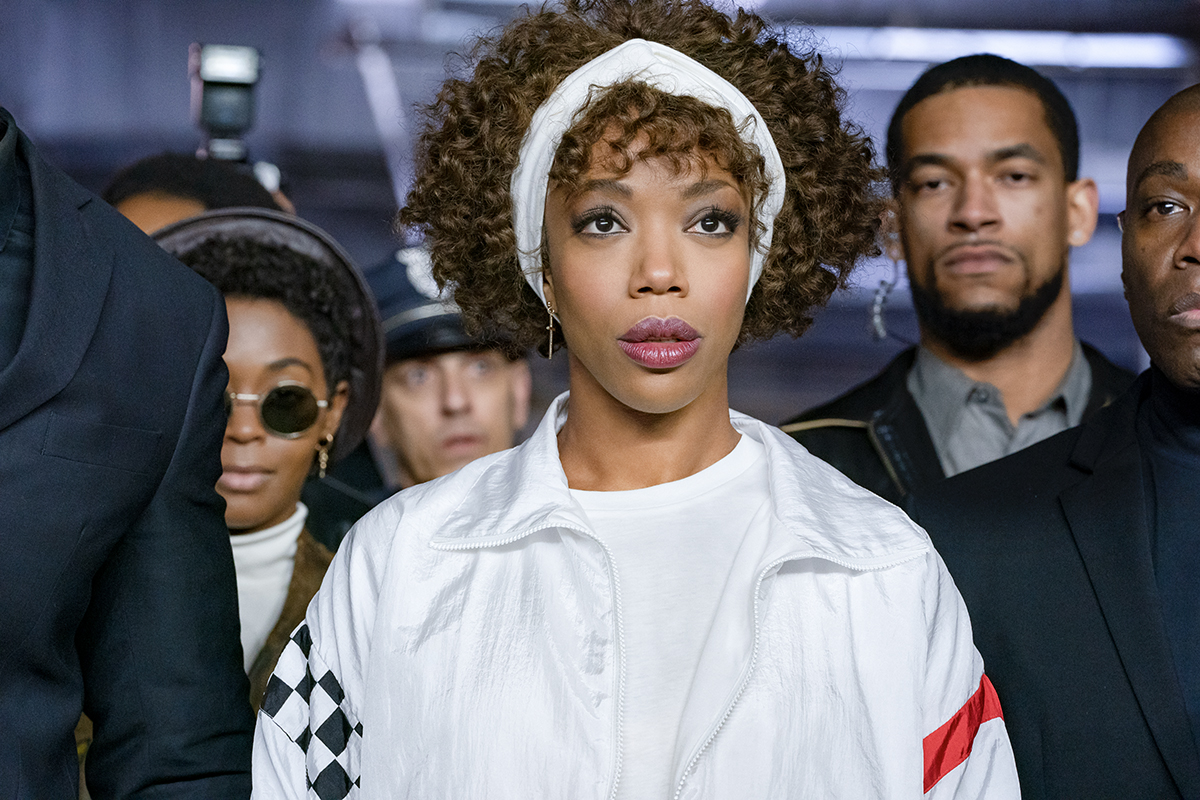 The Whitney Elizabeth Houston we get to know in the estate-approved biopic Whitney Houston: I Wanna Dance with Somebody (★★☆☆☆) lives in a very tight bubble. There's hardly anyone in there with her -- at various times, her mother and mentor, Cissy, and her father and manager, John.

Then, of course, her main backer and benefactor, Clive Davis -- the legendary then-head of Arista Records who signed the once-in-a-lifetime talent to her first record deal in 1983 -- enters the picture and never leaves her side.