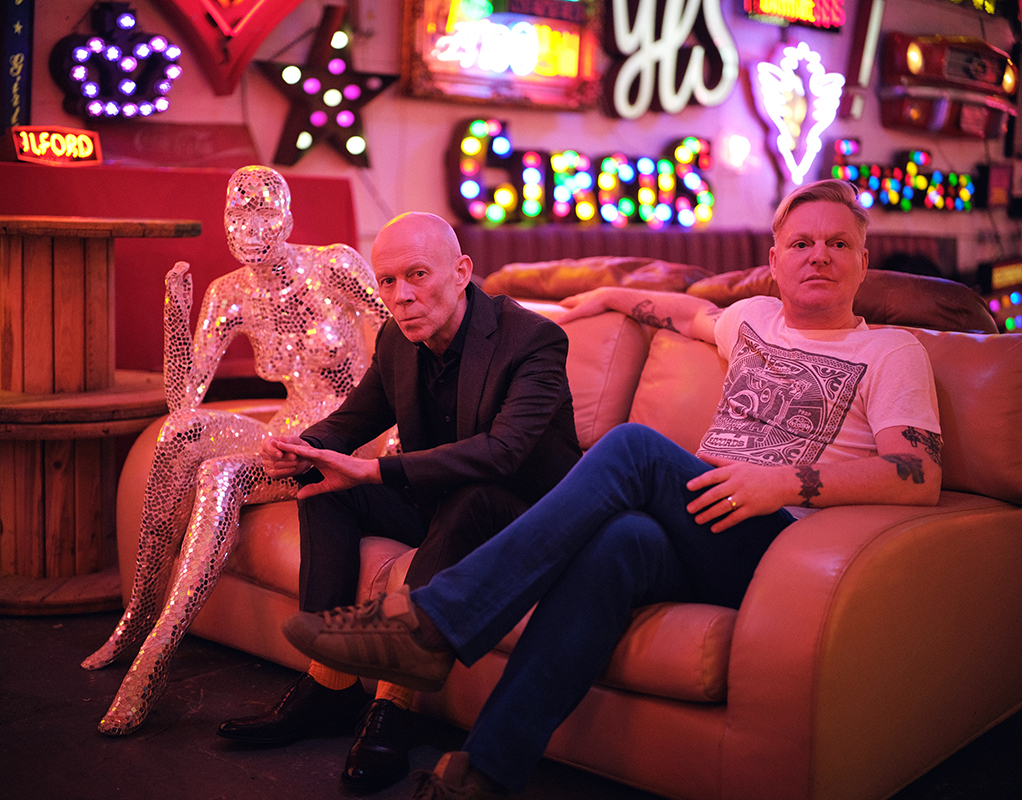 Erasure is one of those groups that always seems to have outlived their lifespan until you hear their latest work. Vanishingly few dancepop groups of the late ’80s can claim the same kind of continued relevance, but between their consistency and gift for crafting tracks ready for the dancefloor, Erasure is a special case.

The duo stumbled onto a formula that worked from the very beginning by pairing Andy Bell’s vocals with Vince Clarke’s sharp, expert keyboarding, and it turns out to have been key to their success. Like any formulaic act, the results are not always spectacular, but the two work together so well that even when their output isn’t especially memorable, it’s almost never bad.

For their latest release, the pair have backtracked from the heavier, streak-breaking heaviness of their last album and its overtly somber musings on the state of the world. Clarke has re-embraced the analog synth and Bell is in a noticeably more upbeat frame of mind. The Neon (★★★☆☆) is what the label promises — bright, flamboyant, club-ready tracks that reorient the duo towards the synthy dancepop they first made their name on.

Erasure’s 18th studio album starts strong with two highly impressive lead singles. The opener, “Hey Now (I Think I Got A Feeling),” features a magnetically confident, cocky Bell singing his on-the-nose longing for human contact over thumping, buzzing synths. “Nerves of Steel,” meanwhile, is the most classically and straightforwardly Erasure. The undeniable highlight of the album, though, is “Shot A Satellite,” a punchy, dramatic track featuring plenty of swagger in both its vocals and synths. 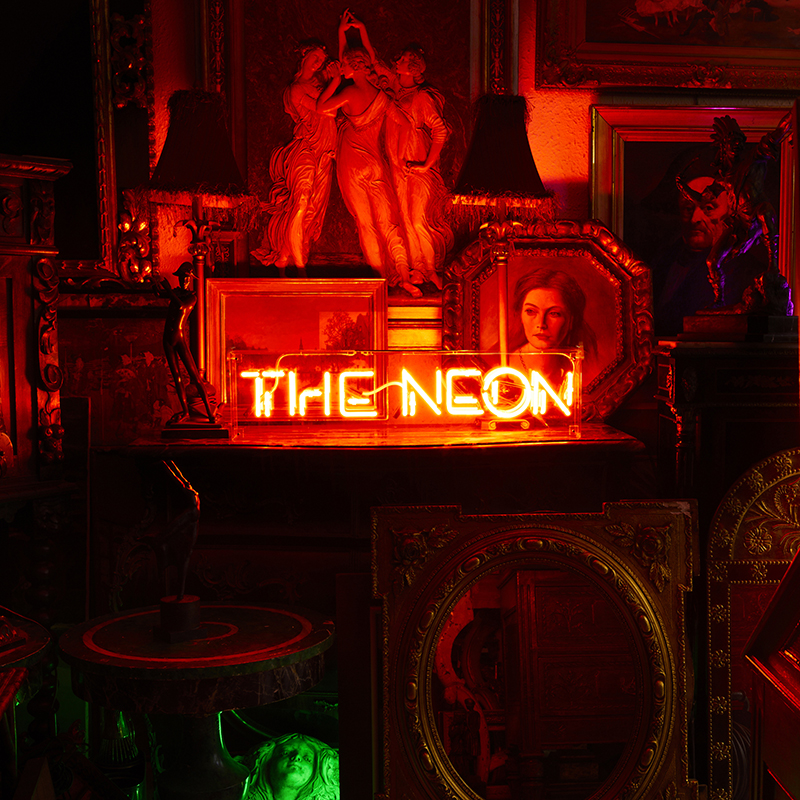 Ultimately, the album’s highlights are so strong that they end up largely carrying The Neon. The rest of the songs aren’t so much filler as mixed efforts, tracks that had the potential to stand alongside the likes of “Shot A Satellite” but are uneven in execution, suffering from one shortcoming or another. “No Point in Tripping” has a remarkably strong chorus but for some reason buries it beneath low-energy verses that drag on far longer than they need to. “Fallen Angel” suffers from a similar problem. It features a gorgeous chorus and some of the most memorable synth work on the entire album, but is ultimately dragged down by excess padding and lyrics that come off as trite.

Erasure’s back-to-basics approach is well-timed. If World Be Gone was intended to reflect the chaos and tumult of a world turned upside down, The Neon is more a reaction against it. As angst-inducing as 2017 may have been, the darker tone they struck on their last album looks almost quaint in retrospect. Bell and Clarke instead seem to have decided that rather than a reflective work, a moment of sunny synthpop escapism was what we needed in this moment, and their album is much better for it. With a fresh sound that is of the current moment but still unmistakably Erasure, The Neon is a welcome and well-crafted distraction.

The Neon is now available to stream on Spotify and Apple Music.