By André Hereford on September 4, 2020 @here4andre 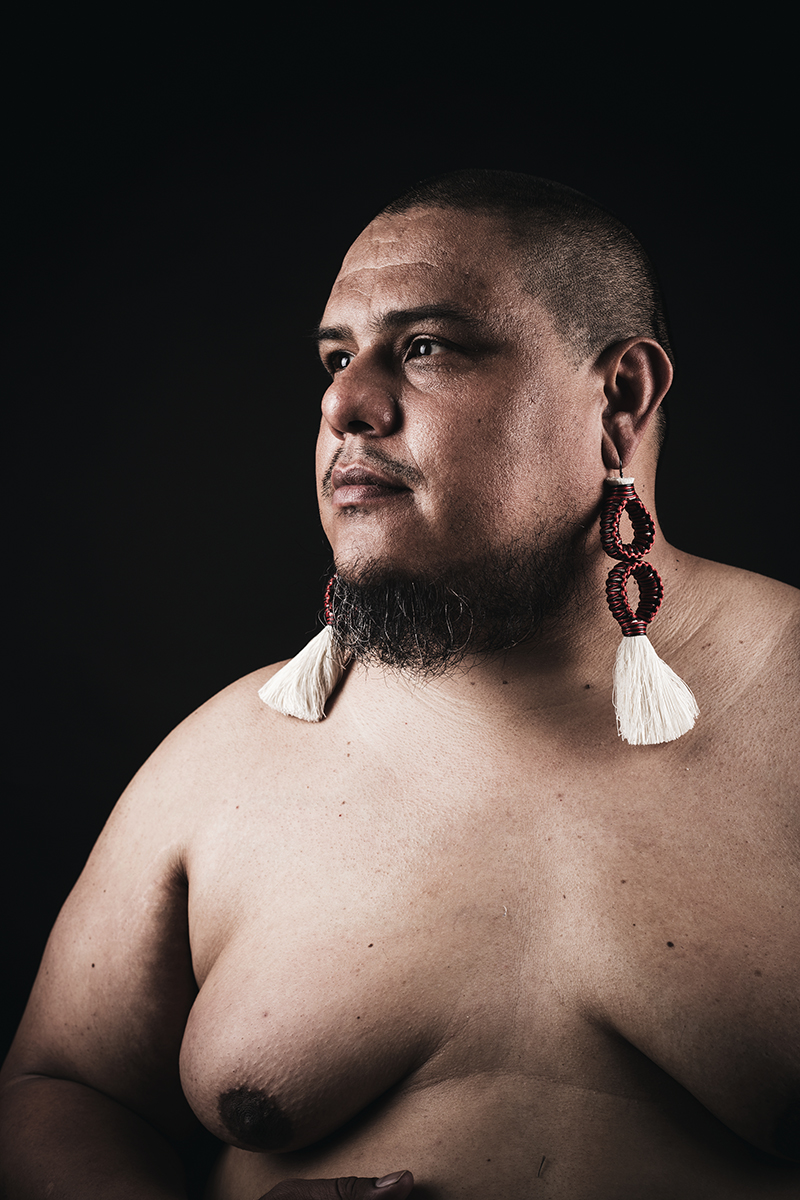 The power of music to bring people together applies quite literally to musicians, who, at the moment, are largely deprived of live venues to reach audiences, to earn their living, and to perform and vibe with friends. Singer-songwriter Dorian Wood, based in Los Angeles, had been adapting to this new normal with a measure of sadness and resignation, when “I felt this push all of a sudden,” the artist recalls. “And this opportunity arose at the same time to do a residency at this space called Human Resources in L.A.”

A Latinx LGBTQ+ activist who identifies as non-binary, Wood seized on that opportunity not only to record new music, but to share that creative space with their close friend and longtime collaborator, guitarist Michael Corwin. “We were each very mindful of our own self-care,” Wood says. “And this was a risk, asking my friend, ‘Would you feel comfortable if we gathered in a space, just you and I, a completely newly sterilized space, in which we would practice safe distancing and be completely masked the entire time, and recorded this music?’ And when he said yes, I was delighted.”

The resulting album, ARDOR, recorded in June and slated for release September 4, “was something that I was feeling at the beginning of this confinement,” says Wood. A tapestry weaving the artist’s original songs with reimagined covers of Prince’s “7” and Chavela Vargas’ “Macorina,” among others, the music creates a rich emotional soundscape from just Wood’s ethereal voice and Corwin’s adept accompaniment. The two recorded the ten tracks in a day, “and most of them are single takes because there is just this beautiful, loving chemistry between us, where we are able to just really fall into the moment. And, you know, I follow him, he follows me. And the album is very much a document of that.”

Wood will present the album, their fifth full-length, with a livestreaming concert from the Institute of Contemporary Art Los Angeles on Sunday, September 6. “It’s different from the type of streaming performances I’ve been giving off and on during the pandemic, where they’ve just been from my living room,” says the performer. Although there won’t be an audience in the room, “the idea is to try to replicate as best as we can in these times of confinement an actual live performance. And the ICA is a really wonderful, brightly acoustic space, and they’ve been very generous in lending us their space for this performance.” 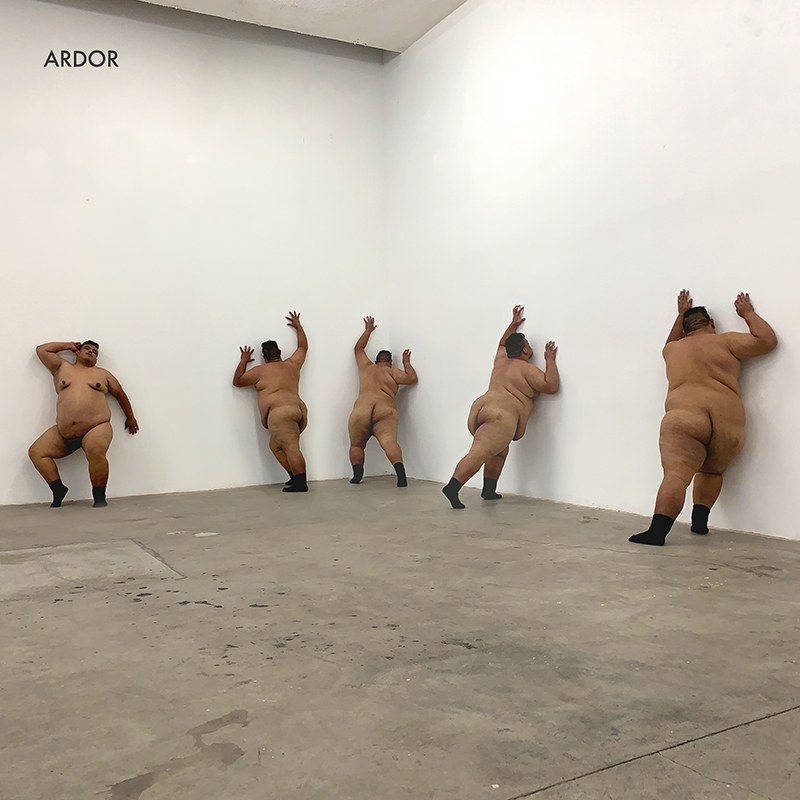 Livestreaming shows pose a unique challenge, yet, as Wood sees it, the format is “really just one of the many ways that I feel artists are looking to survive this, and improvise and troubleshoot the best way that we can continue having careers in a time when everything has come to a halt.” Another way, for Wood, has been to double down on their purpose in creating music. “We each have, I feel, a role in what’s happening today. And I know one of the roles that I have is being an artist, being a musician, an interpreter of music. So what do I do with this?” In addition to ARDOR, Wood created companion album REACTOR, due out later this fall, a solo endeavor they describe as “almost strictly electronic.”

“[REACTOR is] more of a vivid reflection of the times that we’re living in, in more of a retaliatory way,” says Wood. “Whereas ARDOR, I wanted to be the first of the two albums because it is really more the focus that we have on reminiscing on times prior to all of this. And I feel the importance of feeding our souls with music that could be familiar to some, but also just a tone that I wanted to convey that is more calming and nourishing, while not negating the times that we are currently experiencing. REACTOR is what follows that. It is really more of a plea to take action and to resist.” Wood calls both albums “love letters to activists, and to all of us doing what we can to survive in today’s times.”

“Everything from COVID to Fascism is presenting a new nightmare every single day, and it manifests itself in a different way each week,” says Wood. “I wanted to put out this work that was created in this moment and present in this moment, knowing that come November, the world is going to be vastly different, is what my instinct tells me. And I am hoping that we are all, at that point, continuing to practice self-care, to take care of each other, to acknowledge and strive for what is the right of everyone to live and breathe vividly and arduously, as is our right.

“That, unfortunately, is going to involve a fight that we perhaps don’t know that we have in us yet, but we’re going to have to have it. So I’m preparing music that is going to put us in the mindset of preparing for battle. That’s how I see it.”

ARDOR is digitally available on all major platforms. Visit www.dorianwood.com.

André Hereford covers arts and entertainment for Metro Weekly. He can be reached at ahereford@metroweekly.com. Follow him on Twitter at @here4andre.
← Previous Story ‘Show Pony’ EP review: Orville Peck releases a clever, haunting collection of songs
Next Story → Erasure’s ‘The Neon’ review: An album of bright, flamboyant, club-ready tracks