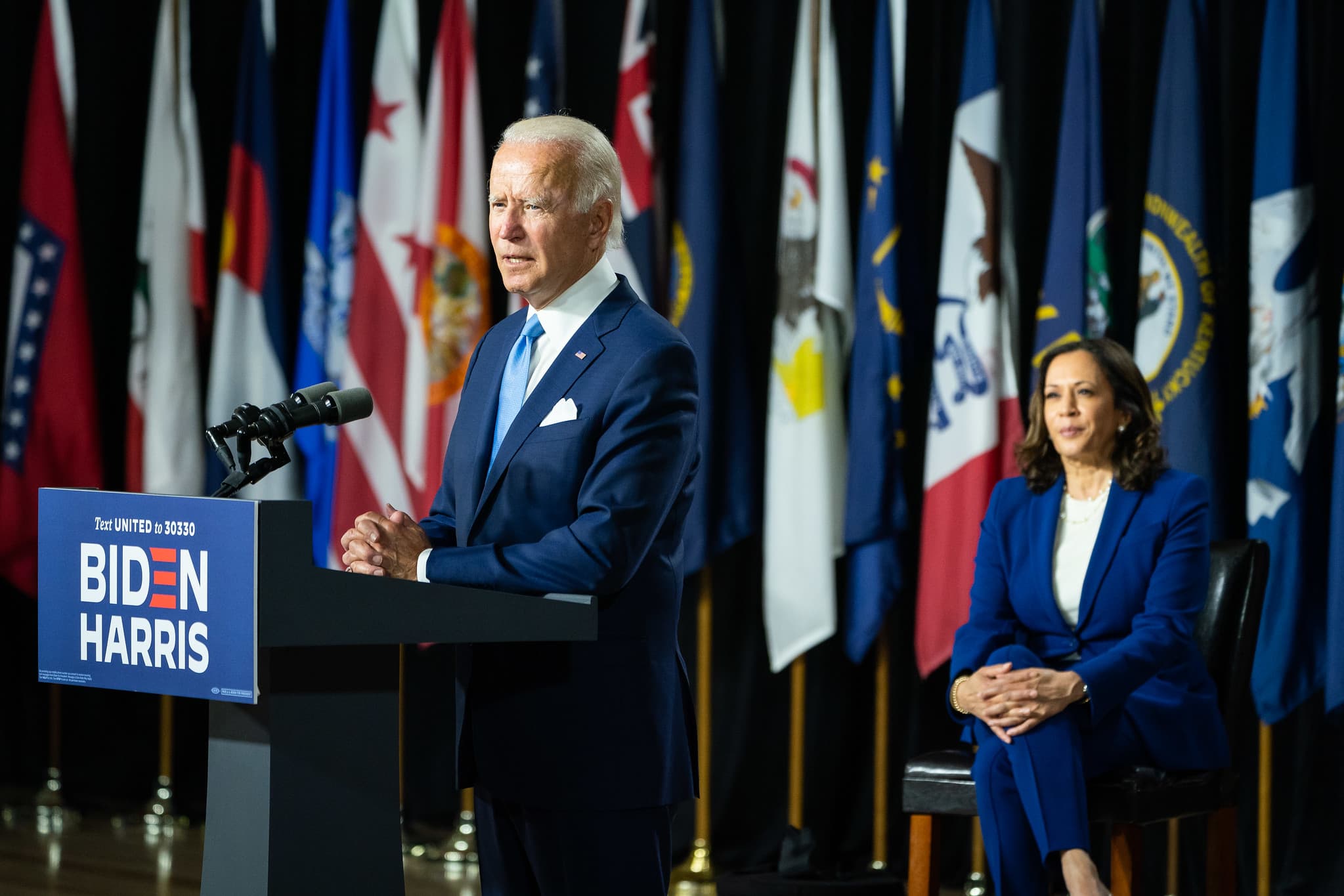 President-elect Joe Biden has come under fire from Catholic leaders, who are urging him to “repent” over his support for LGBTQ rights.

Biden will become the second Catholic president — after John F Kennedy — when he takes office in January.

But his support for LGBTQ and women’s equality, including same-sex marriage and access to abortion, has drawn the ire of some Catholic leaders.

Joseph Strickland, bishop of the Roman Catholic Diocese of Tyler, Tx., urged the President-elect to “repent” and “find Truth” over his support for marriage equality.

“As a bishop I beg Mr. Biden to repent of his dissent from Catholic teaching on abortion & marriage for his own salvation & for the good of our nation,” Strickland tweeted last week. “He aspires to the highest office in our land & must be guided by the truth God has revealed to us. I pray for him to find Truth.”

In a follow-up tweet, sent as part of Strickland’s “40 Days Devotion” series of tweets, he wrote: “[Pray] for all Catholic elected officials, too many dissent from basic teachings of the Catholic faith they claim to hold. In this world they may hold high office but for God they are His children & in peril. Pray for their true conversion.”

Biden also drew fire from the U.S. Conference of Catholic Bishops, which serves as the official mouthpiece of the church in the United States and maintains strict control over Catholic doctrine.

Archbishop José H. Gomez of Los Angeles, president of the conference, said in during a virtual meeting last week that Biden’s incoming presidency presented “certain challenges,” and that Biden supported policies that are “against…fundamental values that we hold dear as Catholics.”

Biden campaigned on a pro-equality platform that supported LGBTQ rights and equality, including passing the Equality Act and undoing the Trump administration’s attacks on transgender people.

“For only the second time, we are anticipating a transition to a president who professes the Catholic faith. This presents certain opportunities but also certain challenges,” Gomez said.

“The president-elect has given us reason to believe that his faith commitments will move him to support some good policies. This includes policies of immigration reform, refugees and the poor, and against racism, the death penalty, and climate change,” he continued. “He has also given us reason to believe that he will support policies that are against some fundamental values that we hold dear as Catholics.”

Gomez specifically cited the Equality Act, which would enshrine nondiscrimination protections for LGBTQ people into federal law, as well as Biden’s pro-choice stance.

“These policies pose a serious threat to the common good,” he said. “Whenever any politicians supports them.”

The U.S. Conference of Catholic Bishops has a history of opposing efforts to improve LGBTQ equality. Earlier this year, it reviewed and approved a new policy implemented by the Archdiocese of Indianapolis that would ban transgender children from parochial schools.

The organization also supported a proposed federal law that would have legalized discrimination against LGBTQ people under the guise of so-called “religious freedom,” claiming that the law would allow them to protect “the natural truth of marriage.”

Biden has repeatedly gone out of his way to be an ally to the LGBTQ community, including urging for the ultimately successful repeal of “Don’t Ask, Don’t Tell,” opposing the ban on transgender military personnel, and speaking out against anti-LGBTQ actions taken by foreign governments, whether the abduction, torture, and imprisonment of gay men in Chechnya, a law in Brunei mandating the death penalty for LGBTQ people, or Poland’s establishment of “LGBT-free” zones.

He was also the first person in the Obama White House to clearly and explicitly state his support for marriage equality for same-sex couples, and is credited with pushing former President Barack Obama to embrace same-sex nuptials.

Rhuaridh Marr is Metro Weekly's online editor. He can be reached at rmarr@metroweekly.com.
← Previous Story President-elect Biden taps gay man as White House Social Secretary
Next Story → John Aravosis is driven by a desire for change — and he’s not stopping post-Trump