Dorothy Lewis has spent her career as a psychologist shedding light on some of the darkest minds to ever walk the planet, and she seems to really love her job. The amiable serial killer specialist says as much in HBO’s macabre new documentary Crazy, Not Insane (★★★☆☆), an illuminating look at Dr. Lewis’ passionate explorations into why notorious killers like Ted Bundy and Arthur Shawcross, the Genesee River Killer, do the horrible things they do.

Lewis personally examined Bundy and Shawcross, responsible for more than 40 murders between them, searching for their humanity, believing that murderers are made, not born. She doesn’t buy theories about evil villains. “Evil is a religious concept,” Lewis asserts, “not a scientific concept.” Before anyone in her field agreed with her, she argued that life history plays a much greater part in creating killers than had been previously thought. Director Alex Gibney (an Oscar-winner for Taxi to the Dark Side) illustrates the doctor’s arguments effectively by allowing her rogues gallery of patients, appearing via news and archival footage, to serve the film as sinister supporting players. Their eyes and faces, gravely fascinating in closeup, provide glimpses of the traumas and disorders that Lewis pronounces.

By contrast, Lewis, usually interviewed inside her comfortable suburban home, is as sunny as the subject matter is sometimes sickening. Judging by her knowing smile and way with a punchline, she’s developed a wicked sense of gallows humor, often attributed to folks who work in close proximity to death. Improbably, the movie doesn’t miss a beat swinging from lighter moments of Lewis and her son happily prepping her memoirs, to intense and disturbing scenes with Lewis and patients like Max, a gay man detained in the Bellevue Mental Hospital prison ward after his second attempt at murdering one of his lovers. The childhood abuse that Max describes having suffered is an absolute horror unto itself, among many grisly acts discussed.

The subtly spooky score by frequent Gibney collaborator Will Bates aids in maintaining a consistent mood, and snippets of black-and-white hand-drawn animation add evocative visual complement to interviews by Lewis’ colleagues and critics. But Lewis herself is the principal storyteller, and she acquits herself well laying out her history of high-profile cases and court appearances. Occasionally, her written recollections are read in vivid voiceover by Laura Dern.

It’s beyond the doctor’s skills, though, to elucidate the film’s purpose in amplifying and celebrating her work now, as most of the cases covered here are decades past. Gibney eventually draws a gossamer connection between Lewis’ longtime efforts to see the criminally insane incarcerated rather than executed, and present-day policies on the death penalty. But none of that will linger as long in the mind as the thought of these killers, their monstrous crimes, and the dedicated doctor who sits down to chat face-to-face with the Ted Bundys of the world trying to better understand the human capacity for murder.

Crazy, Not Insane is available on HBO and HBO Max. Visit www.hbomax.com. 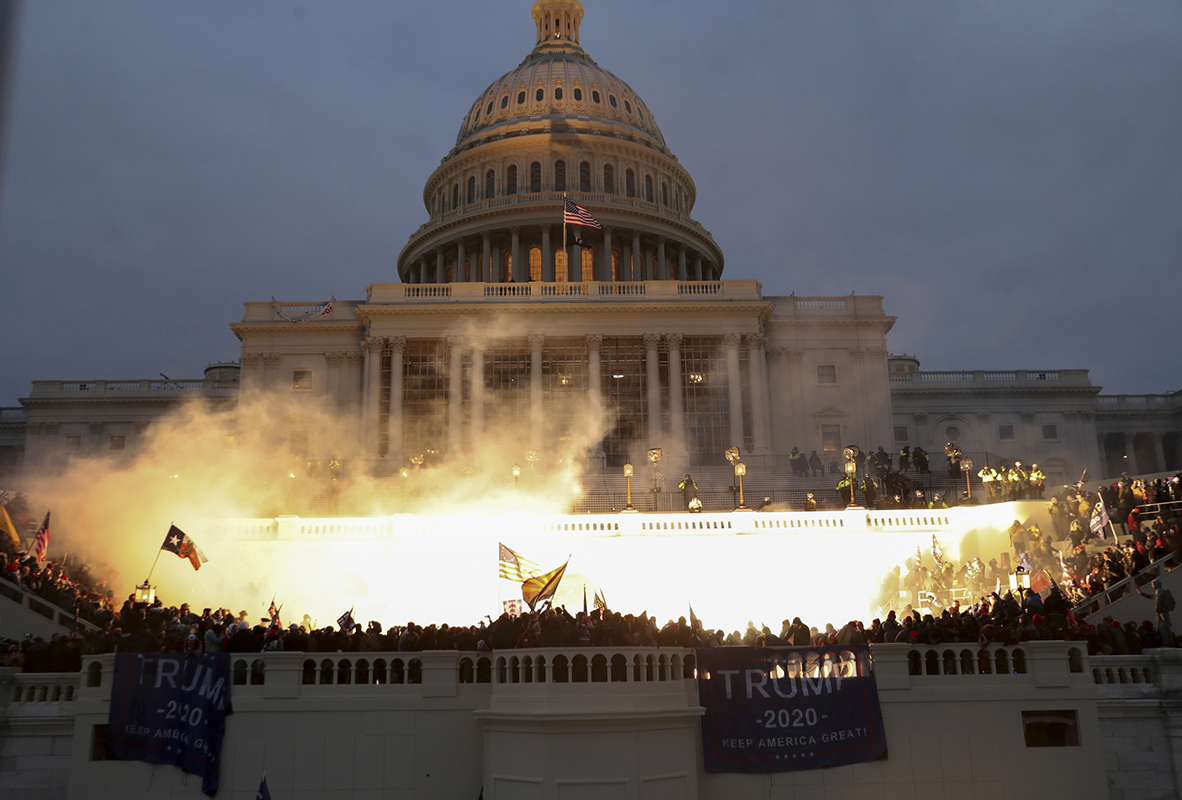