“Grandmother is a redbird,” sings Heather Christian, invoking the spirit of her late Grandma Geraldine to start her performance of Animal Wisdom (★★★☆☆). And “redbirds trust the good word,” goes the Southern family lore that Christian carries inside her, and shares through songs and storytelling.

Invoking a number of her elders, the award-winning composer/performer leads her audience on a guided tour of the histories and spaces inhabited by the ghosts who speak to her, haunt her, or transmit through her wisdom to live by or spin into song.

Adapted from the world premiere production at The Bushwick Starr, this fresh filmed performance was staged in March at Woolly Mammoth Theatre, which co-produced with the American Conservatory Theater. With top-notch technical prowess, the film’s director Amber McGinnis, and Emilyn Kowaleski, who handled the stage direction, combine live and pre-recorded elements into a vivid and seamless presentation of Christian’s opus.

Filmed theater, a play with music, a concert stitched together with folklore, Animal Wisdom might best be described, in Christian’s words, as a requiem mass led by a “migraine-suffering musician who talks to dead people.”

Onstage, the dead talk back, as enacted by Christian or the talented members of her four-piece band (Sasha Brown, Eric Farber, B.E. Farrow, and Maya Sharpe), who also double as cast. And their lively act doesn’t stay confined to the stage. The production is as much a guided tour of the Woolly Mammoth’s entire auditorium, backstage, and lobby, as segments follow Christian and cast around the building.

Adept at conjuring an atmosphere of quiet and introspection, the show also evokes a sense of motion that’s almost palpable, but not quite. The screen of your device is suited to convey only so much feeling.

Ultimately, the two-hour, uninterrupted tour of Christian’s angels, demons, and ancestors just misses the collective connection the creators work hard to achieve. Take, for instance, the moment the audience is instructed to rise from their seats and hum together notes that might draw every person in the crowd into a single vibrating body. Conceptually, that’s a beautiful feeling to conjure, but not possible to reproduce at home alone.

That potentially spiritual, sensory experience doesn’t manifest, even though Christian’s songs and ethereal voice indeed wield power. Channeling the personas and personalities of her ghost familiars through various genres, from folk, jazz, gospel, and rock to Tori and Joni-style piano hymns, Christian does manifest and share wisdom.

Hopefully, the next time she calls the crowd to gather, her audience can join with her and her ghostly cohort to feel that spirit in the flesh.

Animal Wisdom is available for streaming nationwide through June 13. Tickets are available at three pay-what-you-wish prices: $19, $29, and $49. Visit www.woollymammoth.net. 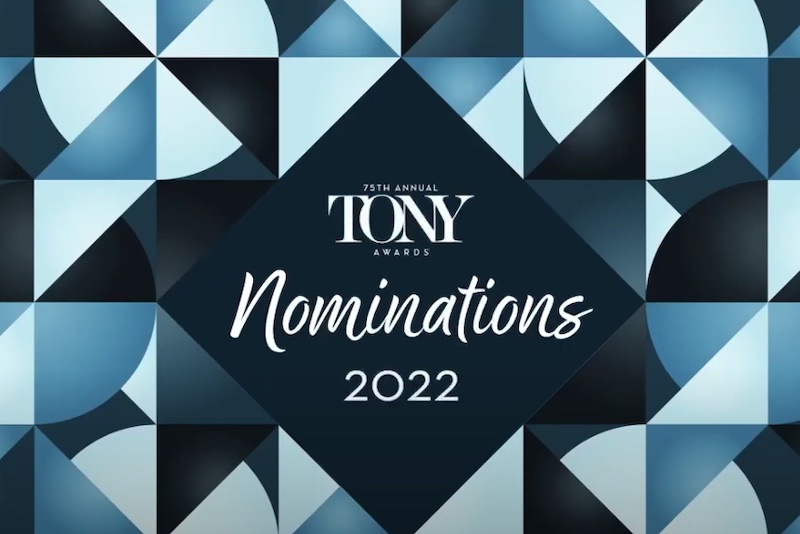