Staged bare of scenery and props, save for chairs and tables — and in one scene, doleful umbrellas — Alan Paul’s production of Our Town (★★★★☆) at the Shakespeare Theatre expressively conjures an entire population and bygone way of American life.

They were bygone days in 1938 when Thorton Wilder wrote his Pulitzer Prize-winning play, set just after the turn of the century in bucolic Grover’s Corners, New Hampshire. Wilder directed in the text that the action should unfold on a bare stage, where the span of a life might be measured over the twelve years spent with the citizenry of this small town.

Bustling underneath the sturdy, arching beams of set designer Wilson Chin’s wood-frame theater-within-a-theater, Paul’s excellent cast do evoke not just the tapestry of family ties and neighborly disputes in Grover’s Corners, but also a vibrant sense of the landscape.

In their eyes, we can see the sunflowers and butternut trees, smell the sweet scent of heliotrope on a moonlit night. Somehow, in the scenic sparseness, abetted by Philip Rosenberg’s precise lighting and John Gromada’s rich sound design, we’re transported to 1901, New England.

Leading our travels is Holly Twyford as the all-seeing Stage Manager, delivered with dry wit and a firm hand in conducting the townspeople to their marks and through various scenes of their lives. Here to provide context and comfort, the Stage Manager is treated as a reliable narrator and must gain the audience’s trust, which Twyford assuredly does without being ingratiating or folksy.

To its credit, the production almost entirely avoids folksiness, with none of the performances condescending to these characters’ so-called simpler way of life or dated vernacular.

Tenderly sentimental, but not mawkish, even when contemplating death, the overall presentation is modulated to fill the space but never loudly.

The play is a vivid conversation not an argument, and fulfills its purpose, as proposed by the Stage Manager, to capture for historical preservation what might have been daily life anywhere in small-town America, from 1901 to 1913.

The milkman who delivers every morning, the sleepless nights of a country doctor run ragged from making housecalls, gossip about the first automobile to roll through town — technology changes, but people are born, live, love, and die, whatever else happens.

It happens that on press night, the play’s harried Dr. Gibbs was played by Todd Scofield, who understudies the role and did a fantastic job opposite Natascia Diaz’s very compelling Mrs. Gibbs, the picture of support and sacrifice.

Palmer and Jake Loewenthal, as all-American boy George Gibbs, pair up for a beautiful balcony scene, their young lovers embodying all the hope and promise that would soon be threatened by a world war. Among the townspeople, Sarah Marshall’s amusing Mrs. Soames also offers a profound view of hope and promise eventually rounding a fateful corner.

The population of Grover’s Corners, noted on a few occasions, reflects the continuous cycle of life, starting at 2,640, then rising momentously to 2,642, and numbering quite a deal fewer by the final curtain. That fleeting but constantly renewing promise of another curtain keeps us glued to life and the theater.

Tickets are $35 to $120, with premium seating available for weekend performances. 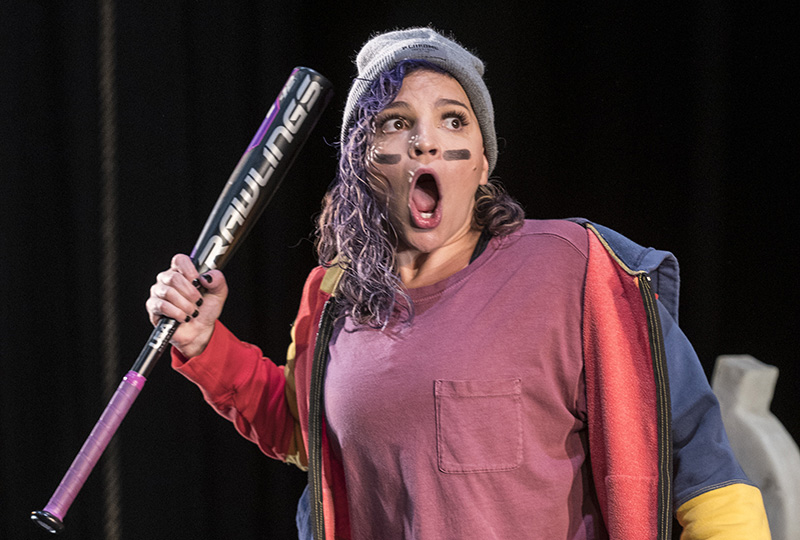 Paola Lázaro's biting, brilliant There's Always the Hudson (★★★★☆) follows partners-in-crime Lola and T all over New York City in one turbulent night that could end anywhere in the five boroughs.

Although, for Woolly Mammoth's terrific world-premiere production, director Jess McLeod and scenic designer Misha Kachman have boldly suspended over the action a haunting clue of exactly where Lola and T's odyssey might lead, foreshadowing a final destination from which one or both might not return.

Whether apprehended or not, that hint won't spoil a thing, but rather adds a tinge of pathos to the powerful undercurrent of danger bubbling beneath the pair's audacious mission. Lola and T, played by Lázaro and Justin Weaks, are sexual assault survivors who met and became friends in a support group. On this night, they've made a pact to confront the past traumas that still distress and consume them, by seeking revenge on those who did them harm. 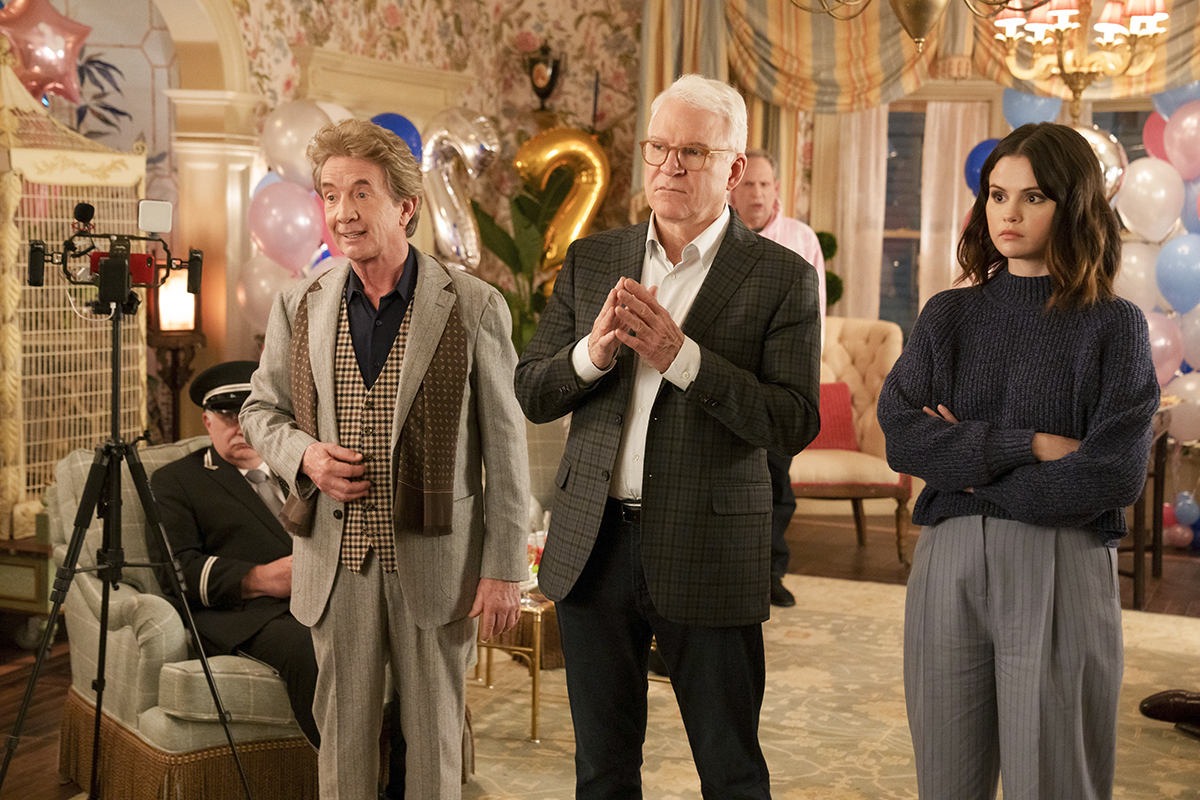