By John Riley on October 30, 2014 @JohnAndresRiley

Next Tuesday, Nov. 4, is Election Day in the District of Columbia, and voters will head to local polling places to select the person who will replace incumbent Vincent Gray as the city’s next mayor. They will also cast votes for several other local races — most notably, the city’s first popularly-elected Attorney General. To help enlighten our readers, Metro Weekly sat down for face-to-face interviews with three of four mayoral candidates: Democrat Muriel Bowser, independent Carol Schwartz, and Libertarian Party nominee Bruce Majors. We previously interviewed independent David Catania as part of a similar feature for a separate issue.

For the other races, we sent all candidates who qualified for the ballot a questionnaire specifically geared towards their race, be it the D.C. Council, the State Board of Education or Attorney General. You’ll find abbreviated versions of their responses here, with the full questionnaires available at the links below. This will help you compare the positions of these various candidates before making an informed decision once inside the voting booth. 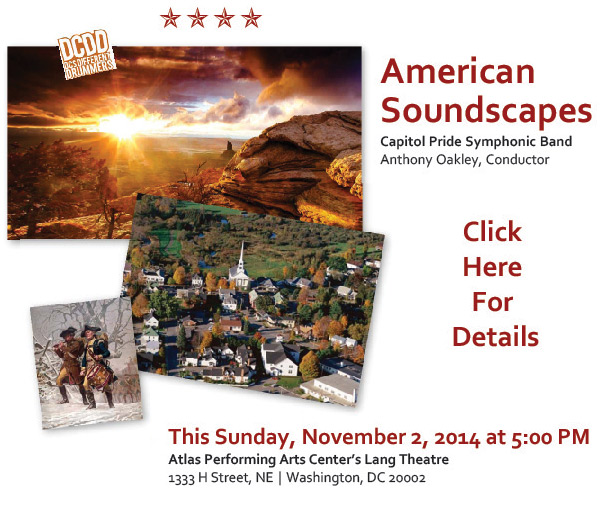 Other Candidates (who responded)

State Board of Education