The Village People’s 1978 hit song “Y.M.C.A.,” a gay disco anthem, has been recognized by the Library of Congress as an “American cultural phenomenon” after becoming one of 25 recordings added to the National Recording Registry on Wednesday.

The titles must be “culturally, historically, or aesthetically significant” and at least 10 years old.

“I had no idea when we wrote ‘Y.M.C.A.’ that it would become one of the most iconic songs in the world, and fixture at almost every wedding, birthday party, bar mitzvah and sporting event,” Victor Willis, the Village People’s lead singer, who wrote the song’s lyrics, said in a statement. “I am glad that the music of Village People has made the world smile for over 40 years with our music. On behalf of my partners Jacques Morali and Henri Belolo, we thank you and are honored to be in such elite company.”

Librarian of Congress Carla Hayden designated the selected songs or spoken word recordings — which span multiple genres and formats from radio sportscasts to children’s recordings to popular musical hits — as worthy of preservation because of their cultural or historical importance.

The addition of the latest 25 brings the total number of titles preserved in the registry to 550.

“The National Recording Registry is the evolving playlist of the American soundscape. It reflects moments in history captured through the voices and sounds of the time,” Hayden said in a statement.

“We received over 800 nominations this year for culturally, historically or aesthetically significant recordings to add to the registry,” she noted. “As genres and formats continue to expand, the Library of Congress is committed to working with our many partners to preserve the sounds that have touched our hearts and shaped our culture.”

In its writeup for the “Y.M.C.A.” anthem, the Library of Congress described how the song became the most popular hit produced by the Village People, a “purposely campy and extravagantly costumed vocal sextet of guys — the Native American, the cop, the biker, the soldier, the cowboy and the construction worker” known best for their upbeat dance floor anthems, which contained references to gay pop culture. The song reached No. 1 on the charts in over 15 countries when it was first released.

“[O]ver 40 years since it hit the streets and the dance floors, “Y.M.C.A.”…is an American cultural phenomenon  — people from all walks of life do the “Y.M.C.A.” dance at weddings, Bar Mitzvahs or sporting events,” the library wrote. “It is as likely to be heard at a Midwestern prom as it is at New York City’s annual Gay Pride parade.”

Other recordings added to the registry this year include a recording of Russ Hodges’ broadcast of the 1951 National League title tiebreaker game between the New York Giants and the Brooklyn Dodgers; the 1964 recording, featuring the original Broadway cast, of the musical Fiddler on the Roof; Dusty Springfield’s 1969 album “Dusty in Memphis”; and a 1973 recording of Fred Rogers singing 21 favorite songs from the children’s show Mister Rogers’ Neighborhood.

2021 National Book Festival: Everything You Need to Know 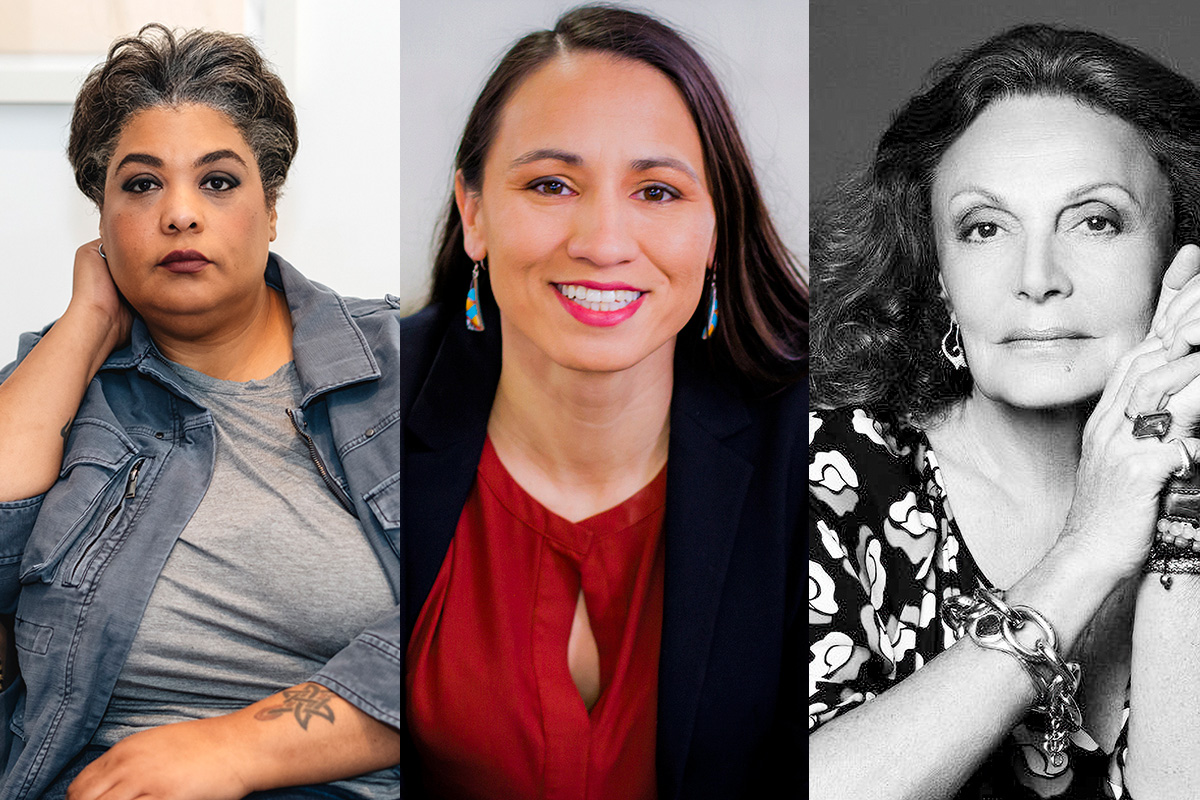 Organized around the theme "Open a Book, Open the World," the 2021 National Book Festival presented by the Library of Congress is a 10-day event featuring more than one hundred authors in programs entirely available online.

A total of 35 Video-On-Demand programs are currently available to watch anytime, including Rep. Sharice Davids (Sharice's Big Voice: A Native Kid Becomes a Congresswoman), who will discuss her autobiographical tale for young readers about becoming one of the first Native American women elected to Congress and the first LGBTQ Congressperson representing Kansas.