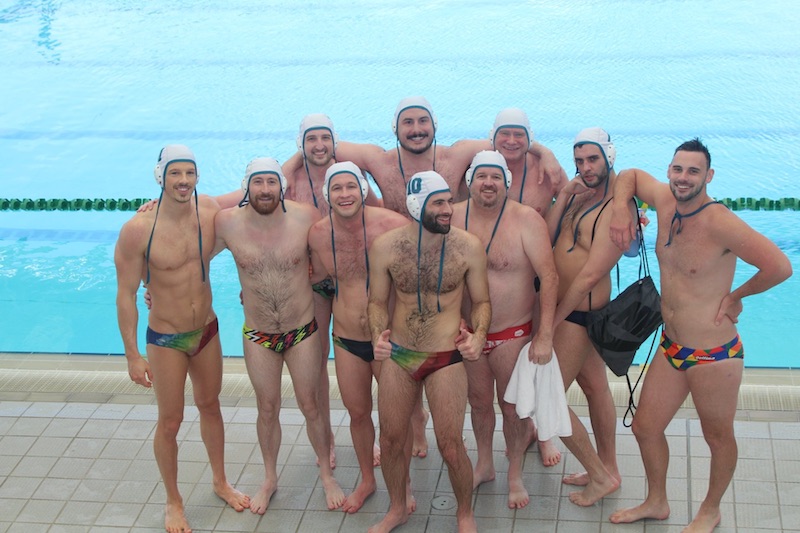 The third-place outing marks the first competitive IGLA medal that the Wetskins have brought home in almost two decades. The Wetskins previously won the bronze medal at the IGLA Championships in Paris in 2000.

Nineteen different teams competed for honors in both competitive and recreational divisions. Playing in the competitive division’s semifinal game against the Sydney Stingers, the Wetskins were edged by their Australian counterparts, 8-6, despite trying for a comeback in the fourth quarter.

The Stingers eventually lost to the overall winners, the San Francisco Tsunami, in a hard-fought final, amidst an Australian downpour at the Melbourne Sports and Aquatic Centre.

“We had a pretty good mojo going on in the water,” says Gavino Garay, 31, a field player for the Wetskins. “We played some pretty tough games. There were new international rules that were implemented and being used for the first time, so we were learning on the fly. But I think everyone was playing to international water polo standards. We played a pretty classy game, and we have a bronze medal to show for it.”

Garay says the team hopes to improve on its standing at next year’s IGLA championships, which will be held in Salt Lake City, Utah, from May 24-28, 2021. 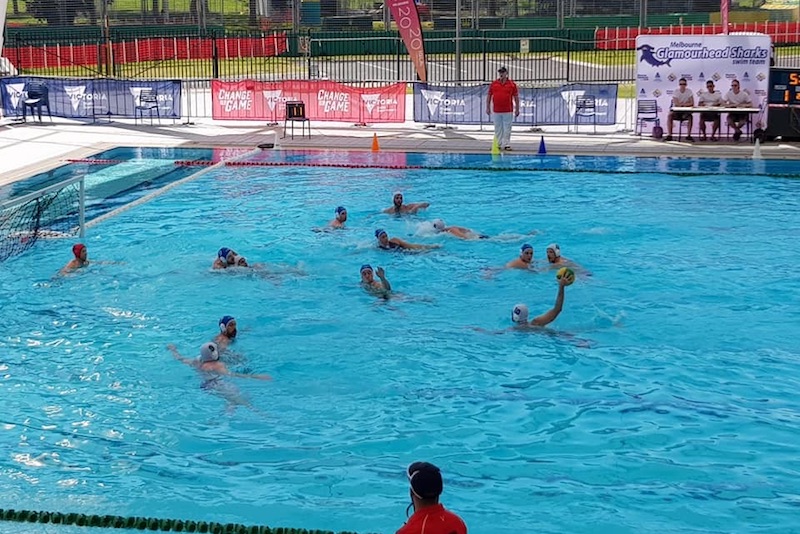 Dan Martin, the captain of the Wetskins, scored over 80% of the team’s goals playing in the crucial position of Hole Set, yet was quick to praise his fellow teammates for their excellent play.

“We didn’t take a deep bench to Melbourne, so every member of our squad had to play with exceptional versatility, depending on the style of play and the strengths of the other teams,” Martin told Metro Weekly. “Because of that, we were able to adapt and overcome to outplay teams with much more robust rosters. It was a perfect example of playing smarter, not harder, so we could continue to play well throughout the tournament.”

Martin noted that the team’s success provides an opportunity for the Wetskins to further grow their name recognition and promote LGBTQ+ water polo to a new audience in the D.C. region.

“The Wetskins are not only widely known in the LGBTQ club polo scene, but throughout the states, having been named 2019 Northeast Zone Masters Club of the Year by USA Water Polo,” he said. “Having clenched a medal on the international platform reinforces that we are a prominent organization that can also compete with the very best.”

“Our bronze medal serves a call for water polo players from around the D.C. area to dip their toes in with us,” adds Garay. “We’re a team that has fun, but we also like to compete. From my perspective, we don’t take things too seriously. There’s a lot of camaraderie and friendships made at the Wetskins.”

John Riley is the local news reporter for Metro Weekly. He can be reached at jriley@metroweekly.com
← Previous Story D.C. orders all nonessential businesses to close
Next Story → Republic Restoratives and Denizens Brewing offer drinks delivery amid coronavirus shutdowns