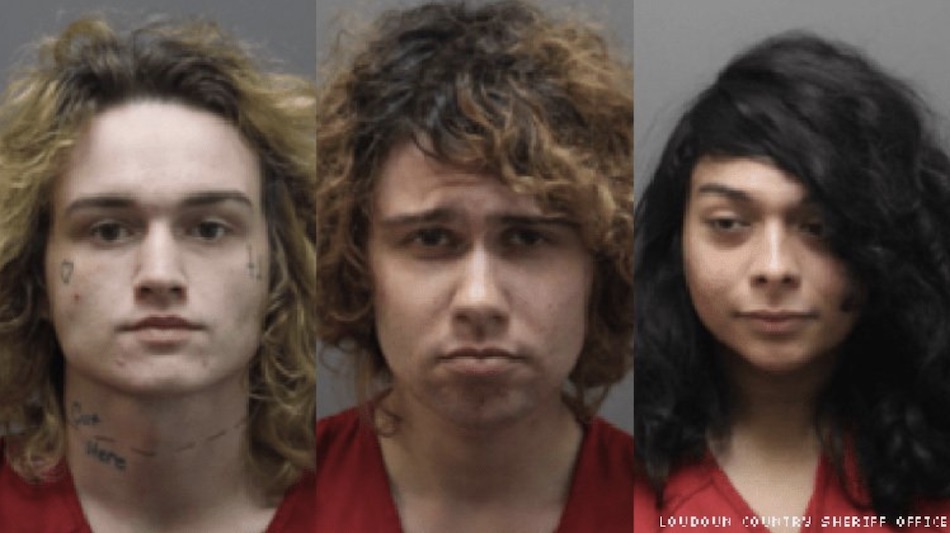 Three men were arrested, and two were charged with first-degree murder, in the July 8 shooting death of a Winchester, Va., man whose body was found along the side of a roadway in Sterling.

The Loudoun County Sheriff’s Office announced it had arrested Gavin Collins, 21, of Sterling, and Joshua Hunter, 22, of Woodbridge, in the death investigation of Jose Escobar Menendez.

They were charged with first-degree murder, conspiracy to commit robbery, and two counts of using a firearm while in the commission of a felony, according to a press release.

According to the sheriff’s office, Menendez had agreed to meet Collins in the area of Emerald Point Terrace in Sterling during the early morning hours of July 8. But both Collins and Hunter showed up.

During the course of their encounter, police allege that Collins and Hunter attempted to rob Menendez, shooting him fatally. The two then fled the scene, stealing Menendez’s car as well.

During the course of the investigation, Menendez’s vehicle was discovered in Prince William County, and a third man, Handry Colindrez, 24, was arrested and charged with grand larceny for allegedly buying the car from Collins and Hunter, reports Loudoun Now. All three suspects are being held at the Loudoun County Adult Detention Center without bond.

According to Instinct magazine, Hunter allegedly worked as an escort through the website Rent.Men for the past two years. A former customer provided a copy of Hunter’s page to a local media outlet. On the site, Hunter used the name “Anthony Adams,” and claimed that he was “a very open person with no hang ups and open to all genders.”

That former customer expressed surprise that Hunter was connected to Menendez’s death.

The investigation remains active, and additional charges may be brought at a future time. Thus far, though, the sheriff’s office is not treating the investigation like a hate crime, although one of Menendez’s friends told local media that she believes the crime was motivated by anti-gay bias.

Anybody who may have additional information in the case is asked to contact Detective M. Grimsley at the Loudoun County Sheriff’s Office at (703) 777-1021.

John Riley is the local news reporter for Metro Weekly. He can be reached at jriley@metroweekly.com
← Previous Story Murdered Virginia man’s friend claims he may have been target of anti-gay hate crime
Next Story → Montgomery County man pleads guilty to shooting transgender woman in 2015