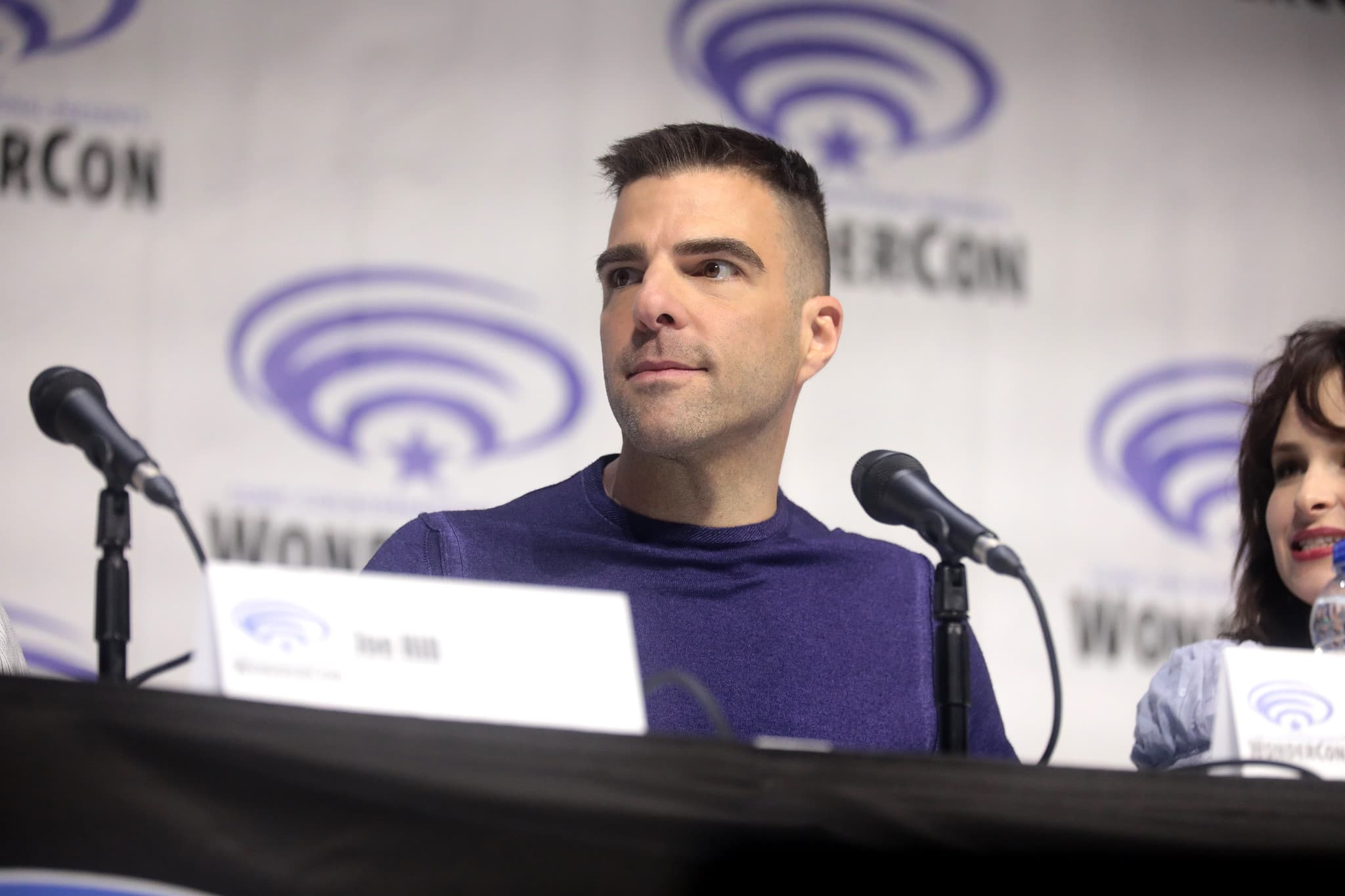 Zachary Quinto has said he felt an “obligation” to come out as gay, in hopes that it would help youth struggling with their own sexuality.

The Star Trek and American Horror Story star spoke to Variety about his decision to come out publicly in 2011, saying it would have been hypocritical to enjoy success in his career and not acknowledge his own identity.

Quinto said he entered Hollywood in 1999, when there was still “explicit stigma” about being openly gay: “I did feel like me coming out would have potentially had an impact on my career and it wouldn’t have been a good one.”

In 2011, he decided to confirm his sexuality publicly, saying it came at a time “when a lot of young gay kids were killing themselves around the country because of bullying. There was a huge spate of teen suicides that were happening.”

“I just felt like I had an obligation at this point,” he said. “Having enjoyed a certain level of success, I felt like the hypocrisy was too much to bear for me to be enjoying this life that I had created for myself and not acknowledging my identity as a gay man. I felt like it was actively harming a group of young people who the choice to come out could benefit.”

Quinto has since taken on a number of gay roles, including in American Horror Story and 2015’s I Am Michael, with his most recent being Netflix’s film version of Mart Crowley’s groundbreaking 1968 gay play The Boys in the Band, in which Quinto stars as Harold — a role he also portrayed in the 2018 Broadway production.

He recently addressed the use of “reprehensible” language in the film that might shock modern audiences who aren’t aware of Crowley’s play or William Friedkin’s 1970 film adaptation.

Quinto told Digital Spy that though there’s some “truly not nice” language, it was necessary to maintain it, given the film’s ’60s setting.

“I think it’s important because it’s a reflection of where society was at that time which was not that long ago,” he said. “As a bellwether for how far we’ve come and how much we’ve integrated ideas of respect and inclusivity, I think that we can’t shy away from it.

“It characterizes this as a real period piece in the truest sense,” he continued. “Some of these characters talk in ways that are really ultimately reprehensible.”

Quinto’s co-star in the film, Charlie Carver, recently revealed that he opted to come out publicly after a gay coworker slapped him and told him to stop being “effeminate” at industry events.

In a feature interview with Metro Weekly, Joe Mantello, director of both Netflix’s The Boys in the Band and the 2018 Broadway production on which its based, said that Crowley’s play was a good reminder of gay history.

“I think it’s always good to honor our history and those who came before us, to have empathy for them, to understand that by applying modern standards to their actions will only leave you feeling frustrated, and that what’s important to understand is the context, the history, the culture that they were living in,” he said. “When we were doing the play, I found an article on the front page of the New York Times. It was a story about ‘homosexuals,’ as they referred to them, and cracking down on crime.

“And in the piece — quite blatantly and more than once — the words ‘degenerate’ and ‘perverts’ were used to describe gay men,” he continued. :This is the New York Times in the mid-60s. No one said anything, there wasn’t any pushback, there wasn’t any backlash, no one got canceled. It was just an acceptable term.”

The Boys in the Band: Joe Mantello on bringing gay history back to life

Rhuaridh Marr is Metro Weekly's online editor. He can be reached at rmarr@metroweekly.com.
← Previous Story Indiana mother plans to sue school for discriminating against her lesbian daughter
Next Story → 5 LGBTQ questions we want asked at tonight’s vice presidential debate