Ariana Grande has a convincing claim to the most reliably chart-topping artist of her generation. With the title track from her sixth album surging to No. 1 on the Billboard hot 200 chart and the album itself sitting in the top position, she is comfortably on an upward trajectory that shows no signs of stopping anytime soon.

Her rise to stardom hasn’t been for nothing — some early recognition from her Nickelodeon days couldn’t have hurt, but rather than flashing in and out she has steadily built a name for herself with a lot of raw talent, an approach to performing that is distinctly hers, and what has always seemed a genuinely warm and open personality.

With things trending so consistently upward for her, it probably shouldn’t be surprising that she plays things so safely on Positions (★★★☆☆). Her new album remains comfortably within her signature sound, layering casual confessions and pithy observations over a blend pop-R&B that is so chill it borders on sleepy. Much of the first half of the album suffers from its slow pace, even the upbeat “Motive,” despite Doja Cat’s contribution, begins to drag along by the end.

While the album meanders and gets caught up in its slow pace, especially in the opening tracks, the effortless sensuality of her music works well as a vehicle for her easygoing but up-front and refreshingly unsubtle attitude to sexuality.

With little patience for innuendo, Grande leaves nothing to the imagination, singing on “34+35” about everything she would like to do in a night. She pairs this with more touchingly introspective moments on “Off the Table,” “Positions,” and “Safety Net,” albeit delivered in her usual casual tone, which would read as flippant if it weren’t so sincere.

Midway through and towards the end of the album, things pick up a bit. Grande seems to find her pace beginning with “My Hair,” a breezy, easygoing track that doubles as an excuse to show off her incredible register, reaching a whistle towards the end. Closing out Positions with the warm, fuzzy feelings of “POV” was another solid choice, allowing her to end the album with a sweet, playlist-ready track that is about as gushy as she ever gets.

Her sound has changed little since Sweetener and Thank U, Next, although the piano and strings that feature prominently in “Shut Up” and “Love Language” are a fun touch, evoking Hollywood’s Golden Age, probably no accident given that Grande is known to be a devoted Judy Garland fan. The title track’s string section is another cute chamber pop touch that goes a long way towards making it one of the album’s more memorable tracks and a deserving standout.

Ultimately, Positions is unlikely to stand out as Ariana Grande’s best album, but it is a solid, enjoyable work with a handful of memorable moments. It is the work of an artist who has found what works for her and is remaining very comfortably in her own wheelhouse. Her audience is unlikely to be blown away, but they are just as unlikely to be disappointed.

Positions is available to stream on Spotify and Apple Music. 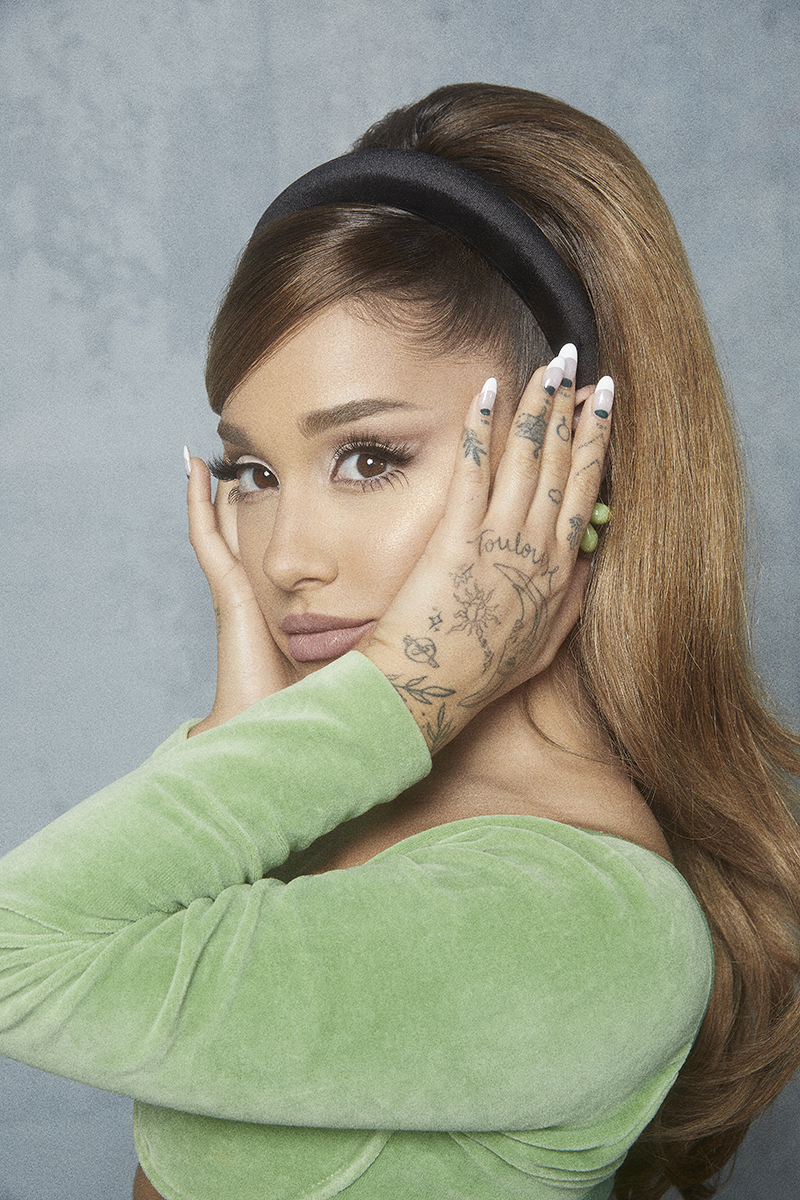