Jolie, who plays Thena in Chloé Zhao’s film, told news.com.au that she was “sad” for audiences in multiple Gulf nations, including Saudia Arabia, Kuwait, and Qatar, where the film has been banned from opening.

Disney, which owns Marvel Studios, reportedly refused to comply with the requests, leading to Eternals being pulled from release calendars across the Gulf region.

Jolie said she was “proud of Marvel for refusing to cut those scenes out.”

“I still don’t understand how we live in a world today where there’s still [people who] would not see the family Phastos has and the beauty of that relationship and that love,” Jolie continued. “How anybody is angry about it, threatened by it, doesn’t approve or appreciate it is ignorant.”

Sleiman echoed Jolie’s sentiment in an interview with Variety, calling the bans “pathetic.”

He said that Disney “stood their ground and said, ‘Nope, we are not going to compromise the integrity of our film.’ It made these Arab countries looks so ignorant and pathetic.”

“I have no respect for those governments,” Sleiman added. “They have displayed to the world that they are not only a disgrace to humanity, but to God. Hopefully this will inspire the Saudi people, the Kuwaiti people and the people in Qatar to fight back.”

Sleiman had previously called the gay representation in Eternals “lifesaving.”

“I wish I had that when I was a kid, to see this. My god. I wish!” he said at the film’s premiere. “Can you imagine how many lives this is going to be saving — kids, young queer folk, who are being bullied, committing suicide and not seeing themselves being represented? And now they get to see this — it’s above and beyond.”

Zhao, the Oscar-winning director of Nomadland, last month told IndieWire that she had discussed her desire with Marvel for the film not to be censored in order to appease regulators.

“I don’t know all the details, but I do believe discussions were had and there’s a big desire from Marvel and myself — we talked about this — to not change the cut of the movie,” Zhao said. “Fingers crossed.”

Eternals is notable for featuring not only the Marvel Cinematic Universe’s first openly gay hero with Phastos, but also it’s first same-sex kiss, between Phastos and his husband.

The couple is also depicted living a normal life together, including raising a son, and Zhao said that Phastos’ sexuality was “written into the story” before she signed on as director.

Eternals isn’t the only Disney film to draw ire from Middle Eastern nations due to its same-sex content.

Last year, Pixar’s animated film Onward was banned by Kuwait, Oman, Qatar and Saudi Arabia over a seconds-long acknowledgement of a character’s sexuality. 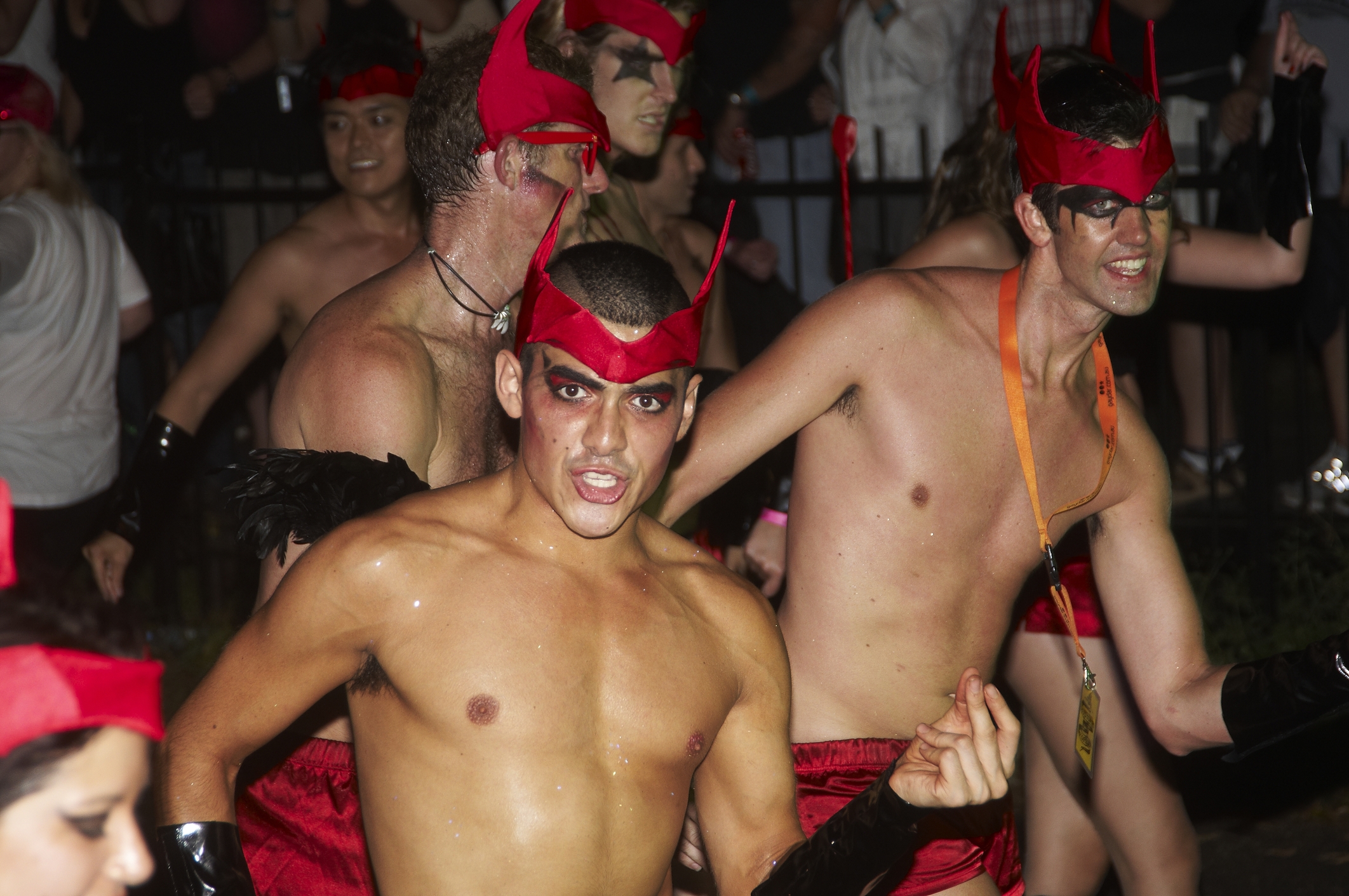