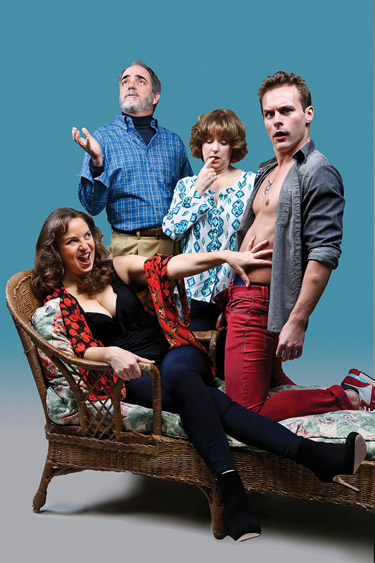 It may feel as though the theater season is winding down, but there are still plenty of great shows to come from all the major houses. Highlights include what is perhaps the funniest play Christopher Durang has ever written, Vanya and Sonia and Masha and Spike, at Arena Stage, Aaron Posner’s take on Tom Stoppard’s absurdist comedy, Rosencrantz and Guildenstern are Dead at the Folger, and a return of The Book of Mormon to the Kennedy Center. Speaking of musicals, The Shakespeare has a significant new mounting of Man of La Mancha, Signature welcomes everyone to the Cabaret, and Studio thoroughly lampoons Silence of the Lambs with the musical Silence! Chianti, anyone? 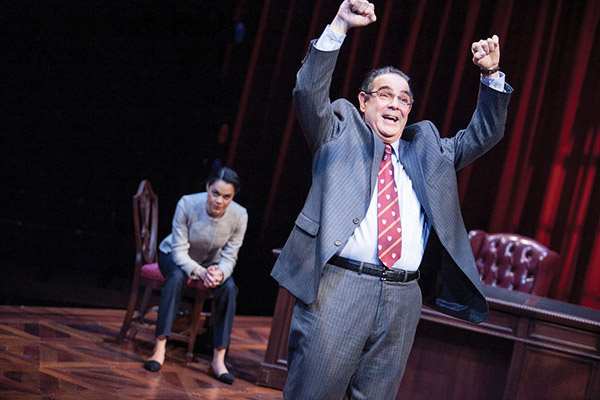 The Originalist at Arena Stage
Photo by C. Stanley Photography 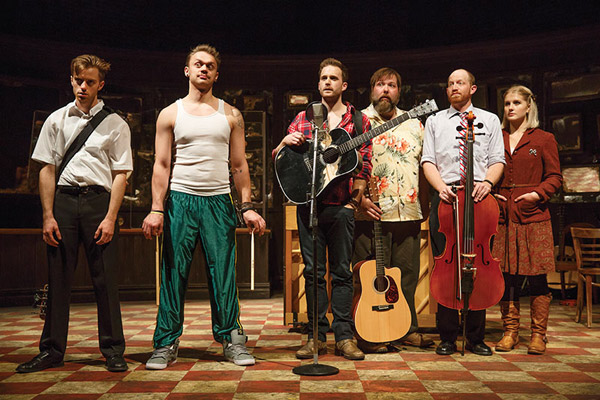 Once at Kennedy Center
Photo by Joan Marcus 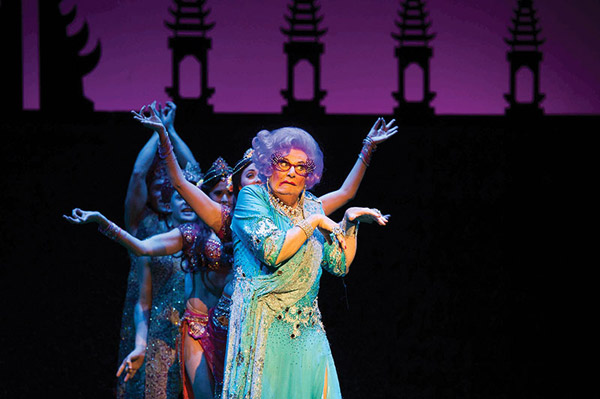