Plus, Netflix scores 15 nominations, including 'Queer Eye,' 'When They See Us,' and 'Tales of the City' 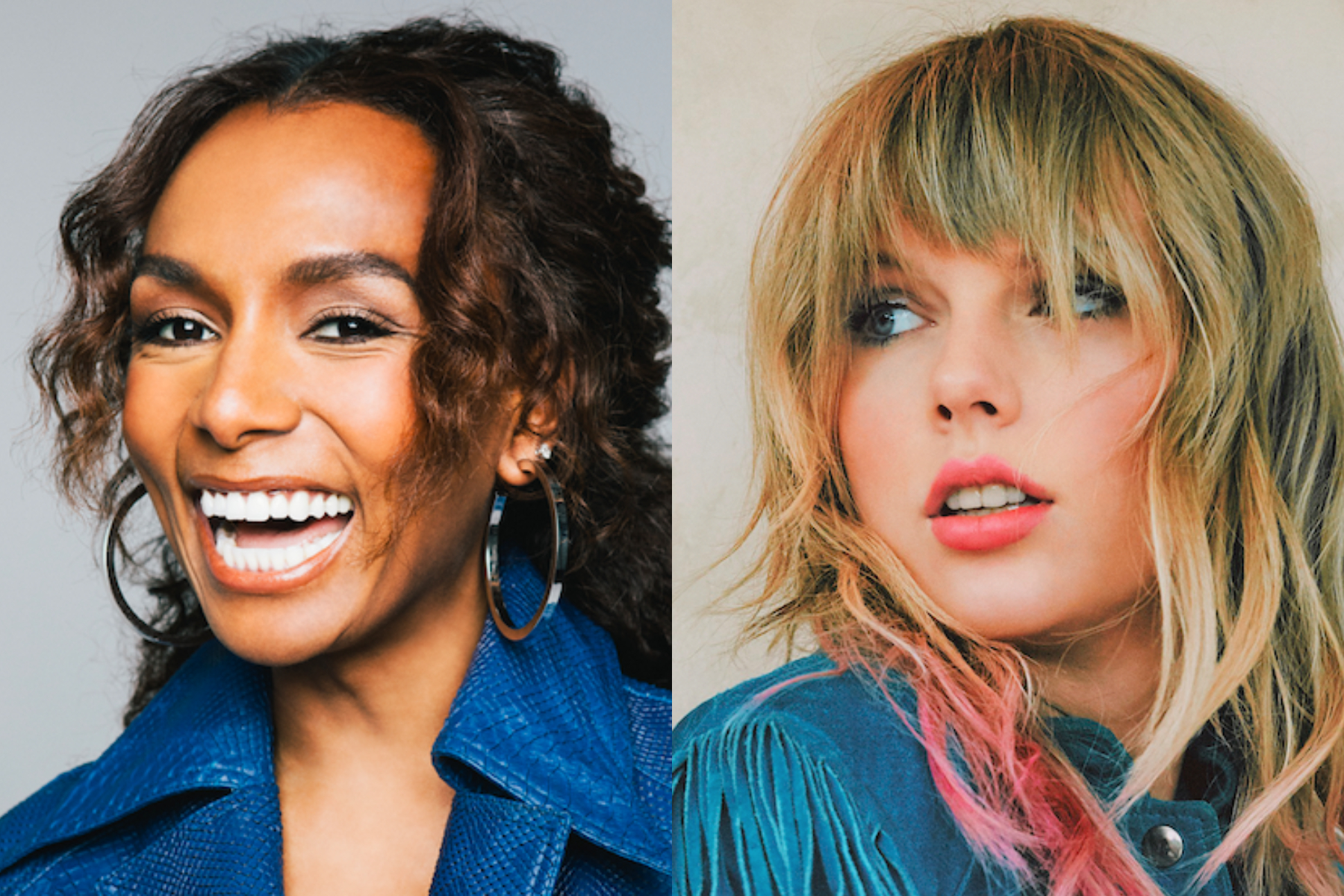 Pioneering writer, director and producer Janet Mock will be honored for promoting LGBTQ acceptance at the 31st GLAAD Media Awards.

Mock became the first out transgender woman to sign a major production deal with a content company last year when she joined Netflix on a three-year, multi-million dollar contract to highlight stories from underrepresented communities.

She also made history in 2018 when she became the first transgender woman of color to write and direct a TV show, after helming an episode of FX’s Pose.

Mock will receive the Stephen F. Kolzak Award, presented to LGBTQ media professionals who have made a significant difference in promoting LGBTQ acceptance.

“Janet Mock is a trailblazing force for diverse and inclusive storytelling who has raised the bar for LGBTQ representation in Hollywood,” Ellis said. “She tells stories that need to be told, including those of transgender people and people of color, in revolutionary and eye-opening ways that inspire and enrich.”

She continued: “Her passion for inclusive storytelling, combined with her undeniable talents in writing, directing, and producing, will continue to create a Hollywood where voices and stories that have been left out of the conversation are placed front and center where they belong.”

Alongside Mock, Taylor Swift will receive the Vanguard Award, presented to allies “who have made a significant difference in promoting acceptance of LGBTQ people.”

A longtime ally to the community, in recent years Swift has been taking a more public stance against anti-LGBTQ discrimination, including her first public steps into the world of politics.

In 2018, she slammed a Tennessee politician for opposing LGBTQ and women’s rights, and last year donated $113,000 to the Tennessee Equality Project to combat anti-LGBTQ hate in the state.

Her recent single “You Need To Calm Down” celebrated both LGBTQ people and GLAAD, and the accompanying music video featured an array of LGBTQ celebrities and influencers.

“From boldly standing up against anti-LGBTQ elected officials to shining attention on the urgent need to protect LGBTQ people from discrimination through the Equality Act, Taylor Swift proudly uses her unique ability to influence pop culture to promote LGBTQ acceptance,” GLAAD’s Ellis said. “In a time of political and cultural division, Taylor creates music that unites and calls on her massive fan following to speak up and call for change.”

Alongside Mock and Swift, GLAAD will also present awards in 30 categories, celebrating LGBTQ representation in film, television, and on Broadway.

Netflix leads this year’s awards, scooping 15 nominations including outstanding drama series for The Politician and outstanding reality program for Queer Eye, as well as nods for limited series When They See Us and Tales of the City.

Booksmart, Judy, and Rocketman are among the Outstanding Film contenders, while Oustanding Drama contenders include Killing Eve, Pose, and Euphoria.

For a full list of nominees, click here. The 31st Annual GLAAD Media Awards will be presented on April 16 in Los Angeles.