Sixty nine days ago, you were elected to become our next president. Since then, I have experienced a lot of feelings, but the main one has been that of dismay. This election has changed the way I look at my neighbors, family and friends. I am suspicious of who would have voted against my very existence. I am scared and unsettled. I don’t know what to expect or what to do to ensure my safety or well-being.

My trust in the very process that I have participated with since I was 18 doesn’t feel reliable or trustworthy. The really horrible thing about my situation, Mr. President, is that I am probably one of the privileged ones. Yes, I am black and lesbian. Yes, your campaign rhetoric targeted me as a woman, as a person of color and as an LGBTQ person. Yes, your hateful and hurtful platform directly undermined the work around equality, diversity and inclusion that I have personally been dedicated to for many, years. Your cabinet selections have shown that you are committed to doing harm to a large portion of the American population.

Despite this, your presidency will probably have the least impact on my life and well-being. You see, sir, my fear is not for me. It is for our most vulnerable population. I am outraged and dismayed by the harm that will be caused to our LGBTQ youth, especially our LGBTQ homeless youth. I am afraid for our undocumented sisters and brothers — especially our undocumented LGBTQ sisters and brothers.

I am afraid for the many black and brown kids that have to live in a country that currently doesn’t honor or respect their existence. I have so many friends and family with little or no hope in the system, with little or no hope in their future. I am so worried about how to continue to make progress towards full equality for us all. It feels as though this election has taken away my ability to be effective in my community.

“This election has changed the way I look at my neighbors, family and friends. I am suspicious of who would have voted against my very existence.”

You know, Mr. President, I have to be honest. I am not being completely forthright. Although everything I have shared is true, it’s not the complete story. My fear is also for me. I have been sent into a tailspin and I don’t know what to do to stop the panic within me. I have been stunned and silenced for sixty nine days, and that scares me more than anything you can threw at me. My silence has shown me just how vulnerable I really am and it has been shocking to me. I am holding my breath and bracing for the worst. Fortunately, I can’t stay in the position for much longer. In fact, sixty nine days has been too long.

Mr. President, I don’t want to fight you for the next four years. I don’t want to be on heightened alert or scrutinize every word you say or every action you take. But, sir, that is exactly what I plan to do.

Read: Metro Weekly’s Cover Story Interview with June Crenshaw
Read: The next letter in this series 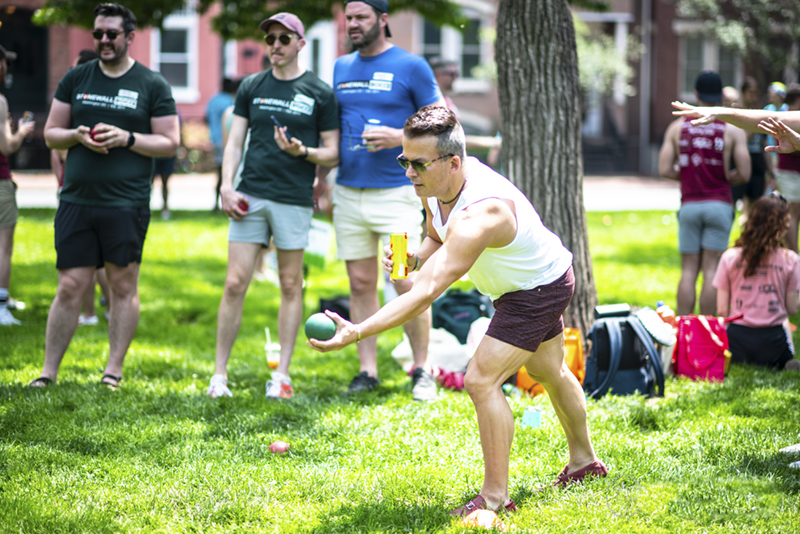