By Randy Shulman on September 21, 2018 @RandyShulman 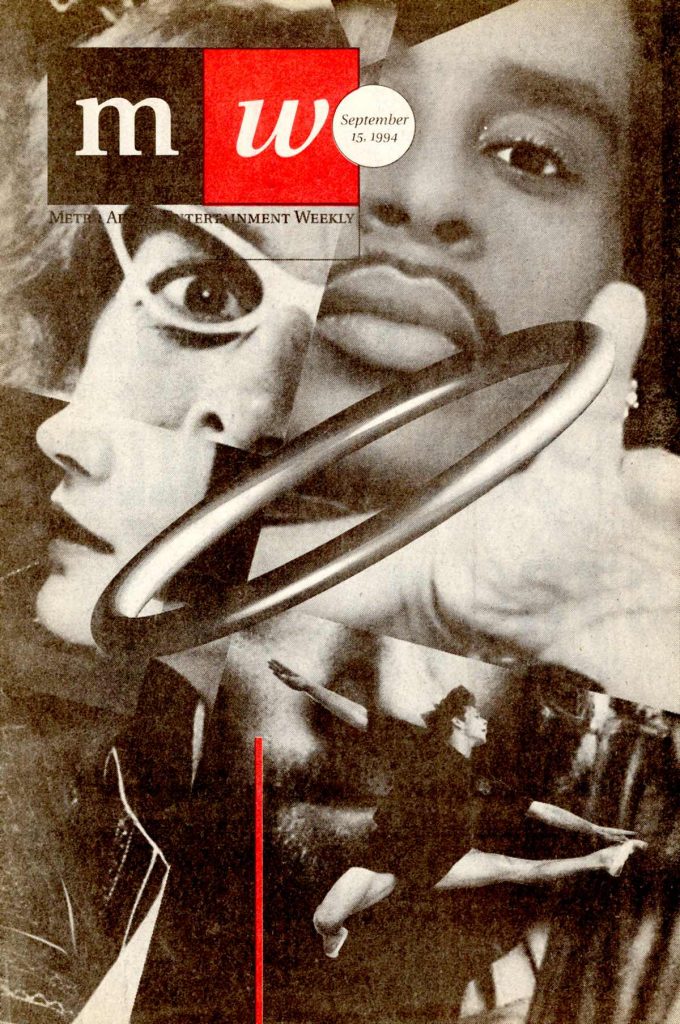 On Thursday, September 15, 1994, Metro Weekly published its very first Fall Arts Preview. Twenty-five years later, the annual issue remains one of the magazine’s most popular, sought-after editions, featuring comprehensive listings in film, stage, music, dance, museums and galleries, and a section of arts and entertainment miscellany known as Above & Beyond (an homage to our favorite magazine, The New Yorker).

We have always tried to put extra conceptual effort into the Fall Arts Preview covers. They generally (but not always) boast visual representations of the arts as well as leaves. Lots and lots of leaves.

In 1994, we were only 6″ wide by 9″ high. Back then, our covers were completely free of text, something we felt would give Metro Weekly distinction, allowing it to catch the eye and stand out in a crowded field of free magazines. Even after text found its way onto the covers, the Fall Arts Preview was unique in keeping verbiage to a minimum, selling itself through imagery. It has always been one of the most enjoyable — and challenging — covers to produce.

We thought it would be fun to look back at our Fall Arts Preview covers, so we have assembled as many as we could find in a slideshow below. (We have yet to unearth the covers from 1995 to 1998, so there is a noticeable gap between the years 1994 and 1999.)

We take great pride in producing the Fall Arts Preview, as well as its March cousin, the Spring Arts Preview, which turns 10 this year. The 2018 Fall Arts Preview is officially “sold out,” but the information contained within remains online and expanded beyond the print edition. Click on the links below to browse the individual sections: